Common Law Action For Nuisance Struck Out In Strata Claim 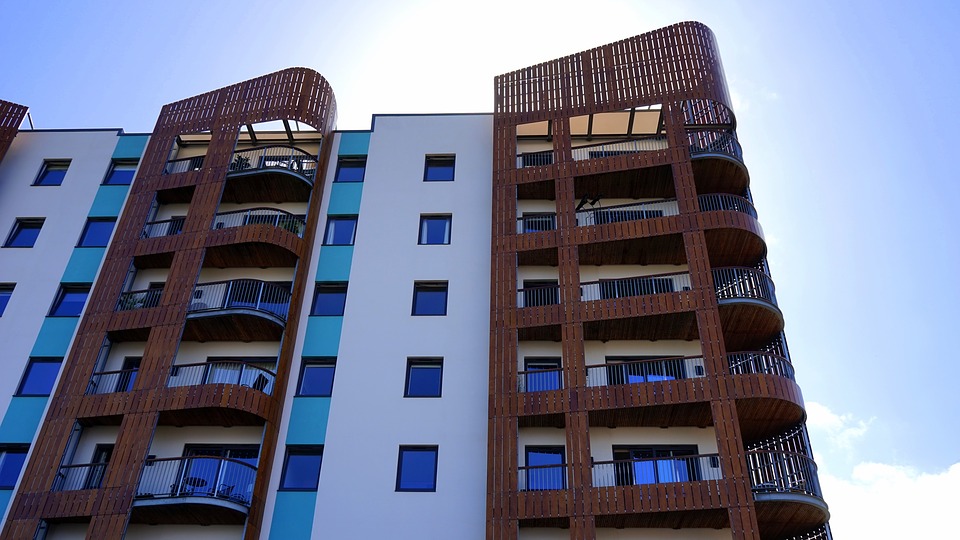 Nuisance … What Nuisance: Common Law Action For Nuisance Struck Out In Strata Claim

A recent Supreme Court of NSW decision has found that the Strata Schemes Management Act 1996 (NSW) (“SSMA1996”) operates so that a lot owner has no remedy against an owners corporation in common law nuisance.

His Honour Acting Justice Young, in McElwaine v The Owners – Strata Plan No. 75975 [2016] NSWSC 1589 followed the lead of the Court of Appeal in recent decisions and found that a lot owner could not maintain an action for common law nuisance against an owners corporation.

The facts in the matter were as follows:

The Question For Determination

Prior to the case going before Young AJ, the pleadings were that the owners corporation had a statutory duty under section 62 of the SSMA1996  to properly maintain and keep in repair the common property.

The owners corporation moved to strike out the statement of claim presumably on the basis that decisions by the Court of Appeal have found that a breach of section 62 doesn’t give rise to damages.

The plaintiff re-pleaded on the basis that the owners corporation had breached a common law duty not to continue a nuisance or to adopt a nuisance.

The matter then came before his Honour with the sole question for determination being:

“Whether the legal effect of Ch 5 of the SSMA1996 [Disputes and Orders of Adjudicators and the Tribunal] is that the plaintiff has no remedy against the defendant in common law nuisance in relation to the claim pleaded in the proposed Further Amended Statement of Claim”.

His Honour made comments that he was doubtful as to whether there was in fact a nuisance on the facts, but made no such determination because that question wasn’t before him.

Young AJ referred to The Law of Torts in Australia (5th ed 2011) which states that a nuisance is adopted by an occupier or continued by an occupier if the occupier knows of, or ought to know of, its existence and fails to take reasonable steps to bring the nuisance to an end.

His Honour found it difficult to see that there was a nuisance and noted that “there must be a lot to be said for the proposition that you cannot adopt or continue a nuisance unless the nuisance first exists”.

Young AJ noted the decisions of Owners Strata Plan 50276 v Thoo (2013) 17 BPR 33 and Ridis v Strata Plan 10308 (2005) 63 NSWLR 449 evince the Court of Appeal doesn’t consider that a breach of the obligation in section 62 of the SSMA1996 (which requires an owners corporation to properly maintain and keep in a good and serviceable repair the common property) sounds in damages.

His Honour referred to the decision of Acting Justice of Appeal Tobias, in Thoo’s case, where he found that the SSMA1996 was so structured that disputes as to a strata scheme were to be resolved in a manner which does not involve the payment of damages.

Young AJ followed the reasoning of Tobias AJA to find that although in Thoo’s case the issue was enforcement of a statutory duty, it is clear that the SSMA1996 also operates so that a lot owner has no remedy against an owners corporation in common law nuisance.

Is the Door Firmly Shut For Future Nuisance Actions?

The Strata Schemes Management Act 2015 (NSW) (“SSMA2015”) represents a significant overhaul of strata legislation in NSW and the bulk of that act comes into effect on 30 November 2016.

Section 106(6) allows an action for breach of a statutory duty to be brought within 2 years after the owner first becomes aware of the loss.

Accordingly, with the door opened for damages claims for breach of a statutory duty, the question remains whether the issue of whether there is also a common law right after 30 November 2016 is still a live issue.