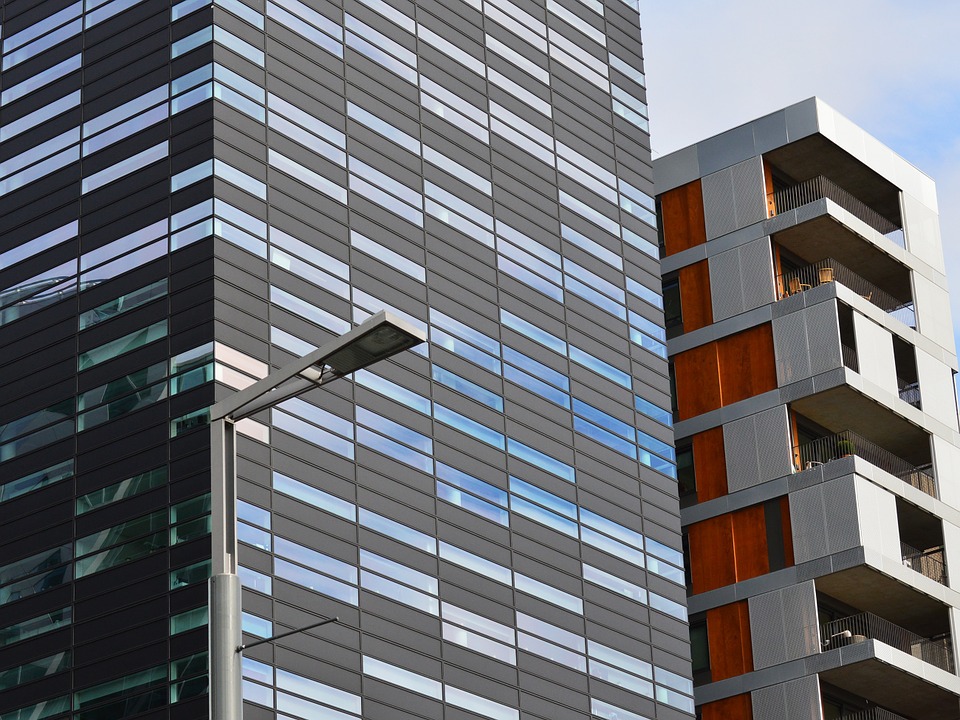 Strata Rejuvenation in NSW just got easier: renovate or detonate your Strata Building, Will owners cash in?

On 30 November 2016, reforms to strata legislation in NSW commence.  One of the key pillars of this reform package are provisions which make it easier for strata owners to broker a collective sale or redevelopment of a strata scheme when there is not a 100% consensus amongst the owners.

Essentially, where 75% of owners are on board with a collective sale or redevelopment, then subject to the process set out in the legislation being complied with and approval being granted by the Land and , a deal for such a strata renewal proposal can be struck.

The property market in remains buoyant and housing prices are among the highest in the country.  For strata schemes which face high maintenance costs or those schemes which are in an area of where a strata renewal project may reap a windfall for owners, the new legislation which provides the framework for easing the implementation of strata renewal will be welcomed.

There are two models of strata renewal projects that may be considered:

The new strata renewal legislative provisions apply to an existing strata scheme where the owners corporation passes a resolution to that effect.  And there is no turning back, with any such resolution being unable to be revoked once passed.

8 Step Process For Collective or Redevelopment

The model which takes lot owners and developers from proposal stage to implementation is set out in the Strata Schemes Development Act 2015 and accompanying Strata Schemes Development Regulation 2016 and care should be taken by participants to follow required steps carefully to avoid the wasted time and resources which will result if the Land and Environment Court does not approve a proposed strata renewal project.

Very broadly, the model can be broken down into an 8 Step Process as follows:

Some Key Points To Note

From 30 November 2016, it will become easier for lot owners and developers to strike an enforceable deal on the renewal of a strata scheme where there isn’t unanimous approval amongst the owners.

There must, however, be at least 75% support amongst the owners for the renewal proposal and it is important that all relevant interests and potential conflicts are disclosed and procedures as set out in the legislation are followed for the Land and to sanction a strata renewal, whether by collective sale or redevelopment, and make appropriate orders.

We can assist with providing advice to owners corporations and developers charting a course through this new world in the rejuvenation of strata schemes.