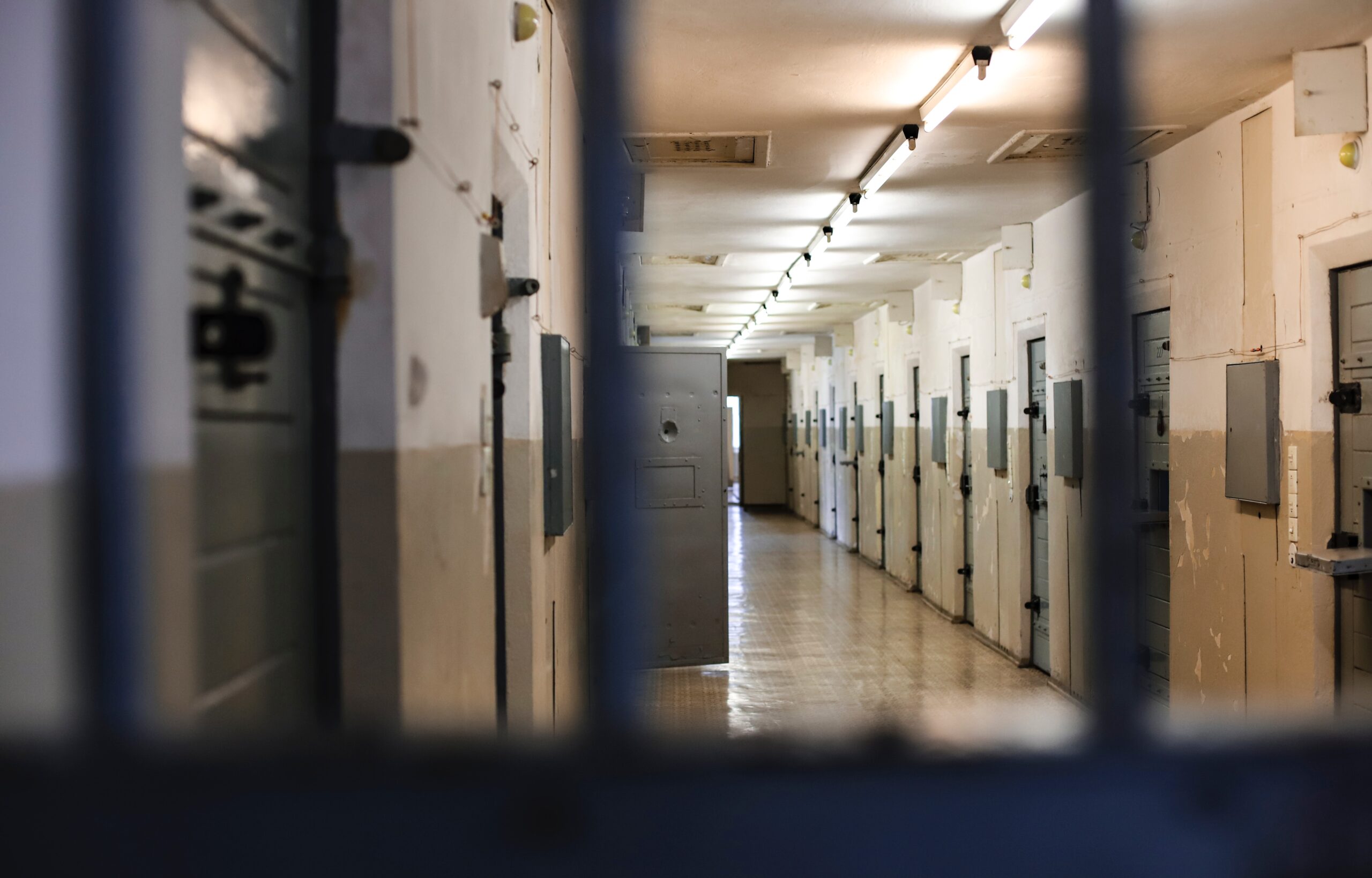 Published on March 9, 2022 by Maithri Panagoda AM and Stephanie Mano

A systemic thread of reported institutional child abuse within Youth Justice Centres, in the form of allegedly improper strip searches upon detainees, has once again been met with inquiry.

The NSW Ombudsman decided it was “unreasonable”, “oppressive” and “wrong”,[1] that three youth detainees of Frank Baxter Juvenile Justice Centre be strip searched as they were in 2019.

On 24 November 2019, three detainees of Frank Baxter were fully strip searched naked in front of CCTV cameras by Corrective Services officers, who were called in by the Youth Justice Centre to respond to an incident where the detainees refused to climb down from the roof.

The report was heralded into NSW Parliament in June 2021, following investigations into the conduct of Frank Baxter, and their duty of care respectively owed to juvenile detainees when conducting strip searches.

It is acutely important for juvenile detainees to understand their rights, when placed in the care of Youth Justice facilities, and what conduct by officers may be considered inappropriate, or even unlawful.

The 2018 amendment considers that strip searches deemed appropriate for juvenile detainees are at a more stringent threshold than that for prisoners in adult Corrective Services, who may be strip searched naked.

Pursuant to 11A(4) of the Regulation, youth detainees may be strip searched ‘partially’, which amounts to subjecting a detainee to remove their clothing either from the top or bottom, not all at the same time of the examination.[2]

Moreover, detainees may be subjected to visual examination of their body, asked to open their mouth to be visually examined, and have their body touched.[3]

However, 11A(5) makes it clear that juvenile justice officers conducting this partially clothed search may not subject a detainee to a normatively ‘full’ strip search, which would amount to removing all clothing, and having a touched physical examination.[4]

Moreover, strip searches under the Regulation must be ‘conducted with due regard to the dignity, self-respect and well-being of the detainee and as quickly as is reasonably practicable’.[5]

Whilst the NSW Ombudsman declared the conduct perpetrated by Frank Baxter was indeed disproportionate, they decided it was nevertheless lawful.

Accordingly, a new Memorandum prescribed by the Department of Communities and Justice allowed for the replacement of powers afforded to Corrective Services NSW officers of adult Corrective Services, when intervening in Youth Justice Centres to deal with an ‘internal disturbance’ or riot.[6]

However, the Ombudsman still considered that, within the meaning of reg 26(1)(b) of the Ombudsman Act 1974 (NSW), it was unreasonable, oppressive and wrong to conduct such searches on the detainees, without considering their vulnerability, whereby Frank Baxter should have imposed procedural protections to safeguard the detainees from such treatment.

This would mean that the conduct of Frank Baxter on 24 November 2019, would be considered unlawful within the meaning of 11A of the Regulation.

However, the current reality reflects that juvenile detainees are consistently being subjected to unacceptable treatment inconsistent with the Regulations within Youth Justice Centres, enabling institutional abuse.

According to a report entitled Inspection of Six Youth Justice Centres in NSW (between May and September 2019) by the Inspector of Custodial Services,[7] other Youth Justice Detention Centres including Reiby, Riverine and Cobham Juvenile Justice Centre(s) are not adhering to the legislative provisions when strip searching detainees.

Institutional child abuse can yield detrimental impacts upon a juvenile detainee’s psychological health and developmental trajectory into adulthood – in the most extreme cases resulting in psychological injury which may be compensated for under a personal injury claim.

Conduct perpetrated by Youth Justice Centres does not have to be deemed criminally unlawful when seeking damages under a compensation claim within Part 2A of the Civil Liability Act 2002 (NSW).

It is important to seek legal advice, if you or someone else believes they have developed psychological injury as a result of unacceptable practices adopted by Youth Justice Centres.

[6] Memorandum of Understanding Between Secretary of Department of Communities and Justice, representing the Youth Justice division and the Commissioner for Corrective Services NSW relating to CSNSW Assistance in Dealing with Riots or Disturbances, signed 26 July 2019.

[7] Inspector of Custodial Services, Inspection of Six Youth Justice Centres in NSW (between May and September 2019) (Report, December 2020).