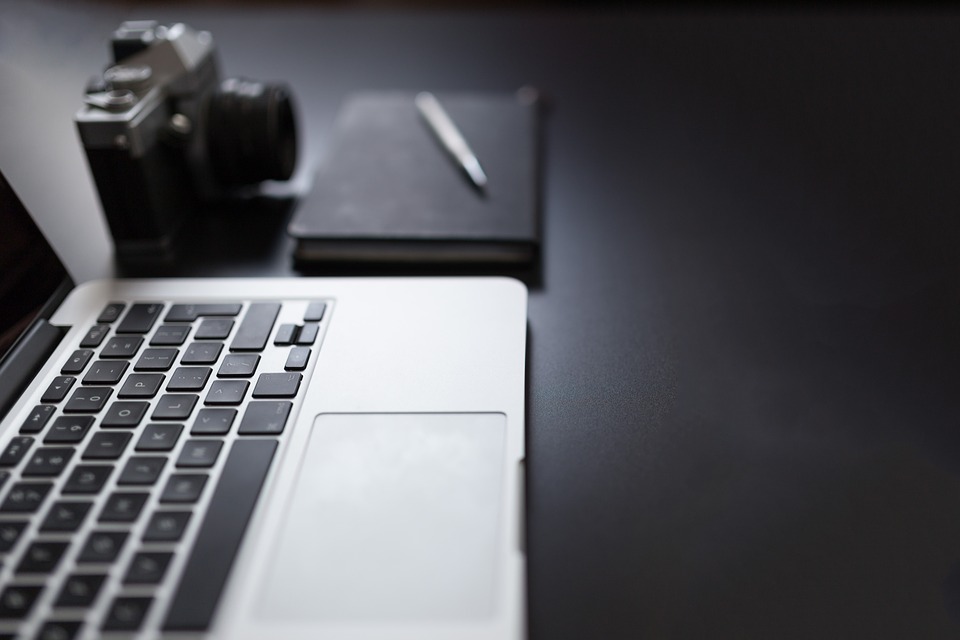 Surveillance – a necessary evil or just an evil?

Surveillance is an evidence gathering technique commonly used by Defendant solicitors and their insurers in personal injury claims.

Often injured people who have lodged claims for compensation are already in a vulnerable state due to their injury. The injury has often stopped the person from being able to work, lessened their ability to perform social activities and generally had an impact on their feeling of overall wellbeing.

In this context it is understandable that people who have made a claim are significantly concerned when they feel that an investigator is following them around, or they are provided with material by a Defendant that shows detailed searches have been performed on their social media accounts.

People are often most protective of their homes and close family members and this is where the intrusion is often focused. When feelings of vulnerability and intrusion have arisen it is often difficult for a person to accept that there may be a purpose to surveillance beyond frightening them and seeking to paint them as being a ‘liar’ or a ‘fraud’.

This article considers whether the use of surveillance by defendants is a necessary evil or simply an evil.

An injured person, perhaps fairly, is likely at first blush to consider the entire use of surveillance to be an evil. How could it be anything else? It involves a direct invasion of privacy which can often lead to ongoing psychological distress and feelings of paranoia.

On the other hand, when considering the reason that such surveillance is performed, despite the very bad taste it leaves, it may be the best process that can be used for the purposes of claim verification.

The legality of surveillance is the first issue that requires exploration. Whether surveillance is legal is a question we often receive from concerned clients. As a general rule, if an investigator is taking surveillance recordings from a public position (that is, not on private property) the surveillance being undertaken is legal.

There is unlikely to be a reason to contact the NSW Police unless the investigator trespasses onto your property or behaves in a harassing or directly intimidating manner. If you become concerned about one of those issues, then it may be appropriate to contact the authorities.

Why do Insurer’s need Surveillance?

The next issue to consider is why insurers feel that they need to use surveillance. The reason for this may largely amount to access to information. Unlike the injured person’s representative, the defendant’s solicitor and insurer do not have access to the injured person for the purposes of assessing the seriousness of their injury and the impact it is having on their everyday life. This can make it hard to appropriately value the claim.

The ability of a Defendant to verify the impact of an injury without surveillance can be limited to the small number of independent medical appointments that are able to be arranged. These can be of finite use, particularly in relation to psychological injury claims, for the verification of the impact an injury event is having on a person’s daily life.

In these circumstances, surveillance by a private investigator might be used. This is because while in normal surroundings and not in an independent examiners room, there is little prospect that a person will be on guard and not living their life as normally or abnormally as they can due to their injury.

Considered in this way, surveillance may actually ultimately be beneficial for the honest injured person. This is because surveillance that shows the genuine impact of an injury will likely never be served, but it will allow the defendant’s solicitor and advise their insurer client that the claim is a genuine one. This can often mean that the claim is more likely to settle and be resolved without the need for the matter to run in court.

Of course, while there is a potential benefit to the prospects of claim resolution as outlined above, there are certainly from time to time matters where surveillance is ‘dressed up’ to present a picture of the Claimant’s life that may not represent the reality.

What comes to mind is the video evidence of a person with a back injury bending and lifting, or a Facebook photograph of a person claiming a psychological injury to be smiling. Such surveillance can have the capacity to mislead and skew evidence. In the case of the person performing a lift, if the surveillance captures the event and not the aftermath, which could include a time of rest, of what substantial evidentiary value is it? In the psychological injury matter, can we say that a photograph of a smile is anywhere near the probative value of a detailed expert’s report? Probably not!

Overall, any Claimant concerned about their privacy should exercise care with their social media accounts and privacy settings to minimise the risk that they will feel their personal life has been invaded.

Due to the potential value of the evidence received through surveillance it is unlikely to be a technique that ceases in the short or medium term future and those making compensation claims after an injury should be aware that it may be something that is used by the defendant in their claim. Surveillance, while an evil, would seem to be a necessary one for the purposes of the proper evaluation of claims and should not concern any claimant with genuine injuries.

3 tips if you have an active personal injury claim