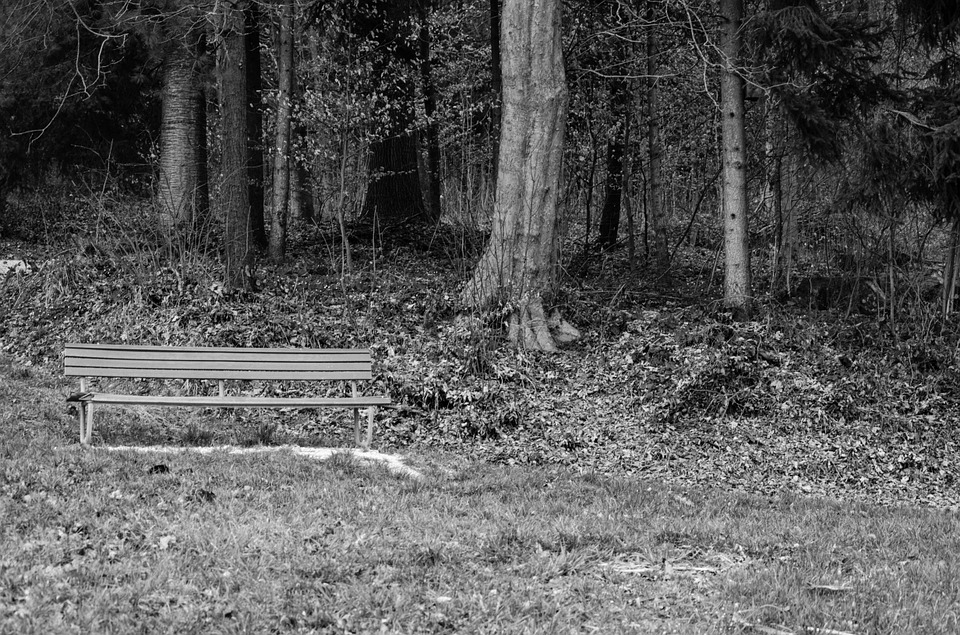 The Right to Silence Fact or Fiction in the Workplace

Is there a right to silence in the workplace?

The world, including the workplace, operates best when we all cooperate in a proper exchange of information for lawful purposes. In trying to advise your members on their rights, particularly in serious matters, you need to consider the right to silence and the obligation to answer lawful and reasonable questions of the employer.

A general protective criminal law principle that we cannot be compelled to testify against ourselves or to confess our guilt, the right to silence, privileges us against having to say anything during an investigation or a trial.  Silence cannot be held against us to establish guilt.

So, do we have the same right to refuse to answer questions in a workplace investigation?

Perhaps the subject matter of the investigation will be important.

Recent Decision
On 30 August 2013 Justice Adamson in Baff v NSW Commissioner of Police upheld the privilege against self incrimination for Constable Baff allowing him to refuse to answer questions by the Commissioner arising from a shooting incident in May 2011.

Constable Baff was a police officer undertaking duties in May 2011 when his gun discharged injuring a woman (the incident).

Constable Baff refused to answer questions about the incident and claimed the protection of the common law privilege against self incrimination.

The Commissioner directed Constable Baff on a number of occasions to take part in a non-criminal workplace investigation interview and contended that the privilege against self incrimination had been abrogated by necessary implication of section 201 of the Police Act 1990 which provides that a police officer who neglects or refuses to obey a lawful order or to carry out any lawful duty is guilty of an offence and clause 8 of the Police Regulations 2008.  Constable Baff still refused to answer questions and relied on his privilege against self incrimination.

Constable Baff was issued with a directive to participate in a non-criminal investigation which noted that his failure to answer questions is a breach of the NSW Police Force Code of Conduct and as a result he may be sanctioned for not answering questions.

Constable Baff notified the police that he would not participate in an interview if he was asked about the incident.

The question was whether a statutory obligation overrode his common law rights.  More specifically, as a result of the combined effect of section 201 of the Act and clause 8 of the Regulations had Constable Baff’s common law privilege against self incrimination been abrogated, obliging him to answer the questions in relation to the incident.

Did Constable Baff irrevocably relinquish his privilege against self-incrimination by taking an affirmation of office as a police officer or signing an undertaking to abide by the Code of Ethics?

Justice Adamson held that the privilege against self incrimination was available to Constable Baff as he was suspected of, but had not been charged with, a criminal offence, therefore he cannot be compelled to answer questions which may incriminate.  His Honour held [at 112]:

“I discern neither in the Act nor the Regulations any indication that Parliament has directed its attention to the privilege against self incrimination, must less consciously decided on its curtailment or abrogation.  Nor, in my view, does the need for a disciplinary and hierarchical police force of itself necessary require the abrogation of the privilege… “

It was held that the Commissioner was not entitled to take any action against Constable Baff for his refusal to answer questions about the incident since his refusal amounts to an exercise of a right which had not been abrogated.

Any order or direction requiring him to answer such questions would not be a lawful order nor is the Commission entitled to draw inferences adverse to Constable Baff by reason of his exercise of the privilege.  His Honour held that neither the classification of the interview or the views of the Commissioner or the DPP as to whether there was sufficient evidence to warrant prosecution affects the fact that Constable Baff remained, exposed to the risk of criminal prosecution.

Conclusion
Although Baff v NSW Commissioner of Police involved a police officer, the principal that an employee who is suspected of a crime in the workplace could maintain his/her right to silence in any workplace investigation arising from the same incident remains the same.

However, the employees silence would not prevent an employer from conducting its own investigation and making findings based on the material obtained during the investigation which were adverse to the employee.

Statutory authorities such as the ICAC and the Workcover Authority have the powers to mandate the production of documents and the answering of questions. You need to take care in such situations and understand at times your right to silence is compromised. Having the right to slilence does not stop the employer reaching its own conclusions regarding the conduct under investigation.

The more information and documentation you can get from the employer, the better position you are in to consider your options and obligations.