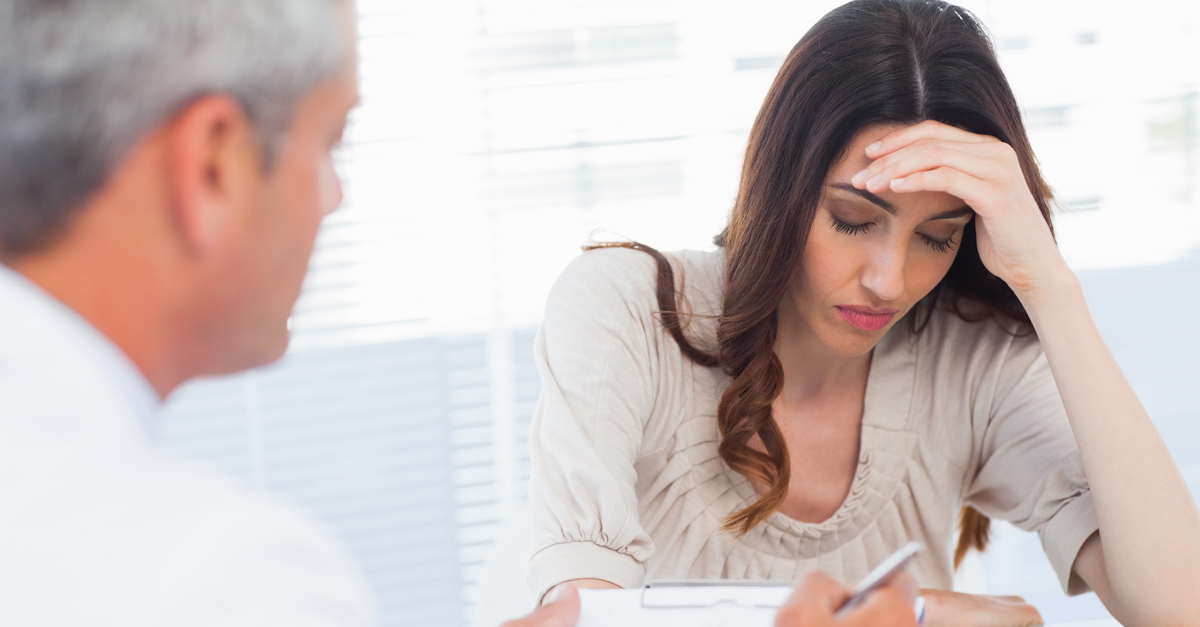 The commonwealth workers compensation scheme, as a whole, does provide significant and valuable entitlements to workers in Commonwealth agencies or a company who is a self insured licensee under the Act such as Australia Post, Telstra, DHL and the Australian Track and Rail Corporation.  As at 2017, close to 390,000 workers are covered under the scheme. [1]

On the face of it, these entitlements are much more valuable than the entitlements injured workers under the state workers compensation scheme have access to. In NSW most workers are only entitled to up to 5 years of incapacity payments and limited coverage for treatment expenses thereafter except for those seriously injured.

A significant hurdle for workers in the commonwealth workers compensation scheme however, relates to the under-regulation of self insured licensees as well as a lack of legislative provision to assist workers in dealing with, often excessively bureaucratic, self insurers.

There are a number of examples of such difficulties that face workers under the scheme but a few significant ones include:

These three difficulties are not so readily seen within the state workers compensation scheme.

Indeed, under the state scheme, insurers have extremely strict time frames in which they must make a liability decision and if the insurer fails to make that decision, an injured worker is permitted to refer the matter to the Workers Compensation Commission.

This is not available to an injured commonwealth worker; not only does the injured worker have to wait for a primary liability decision to be made but also for a review of that decision to be made before any further recourse is available to them. Again, there is no timeframe in which the insurer must issue their review decision. It is not until the insurer has issued a reviewable decision that a worker then has recourse to the Administrative Appeals Tribunal.

This creates practical and serious difficulties for injured workers including those awaiting critical treatment for their injuries but cannot afford to undergo it whilst they await the insurer’s decision. For those who are totally incapacitated for employment and/or have been stood down from suitable duties, this means that they have no income whilst they wait weeks, if not, months for an insurer to issue their liability decision.

Cases of unreasonable delays are well documented: indeed, earlier this year, the Safety, Rehabilitation and Compensation Commission found that Australia Post had breached its self insurance licensee obligations when it came to the delay in determining claims. The investigation was undertaken following complaints from a former Australia Post employee in which it was alleged that the corporation had deliberately delayed making decisions with respect to claims in order for employees financially benefit by meeting internal performance targets.

Finally, under the commonwealth workers compensation scheme, certain doctors are frequently used by insurers and are infamous for being biased against the injured worker. In the state scheme, there is a limit to the number of doctors that may be used by both parties and it is often the case that information concerning an injured worker’s capacity for employment and/or treatment needs must first be sought from the worker’s treating doctors. That is not the case in the commonwealth system whereby ‘independent’ medical examiners are used frequently and without due regard to the opinions of the injured worker’s treating doctors. 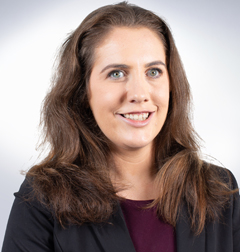 Laura is a plaintiff lawyer who acts for clients in their Workers Compensation, Motor Vehicle Accident, Public Liability and Medical Negligence Claims.