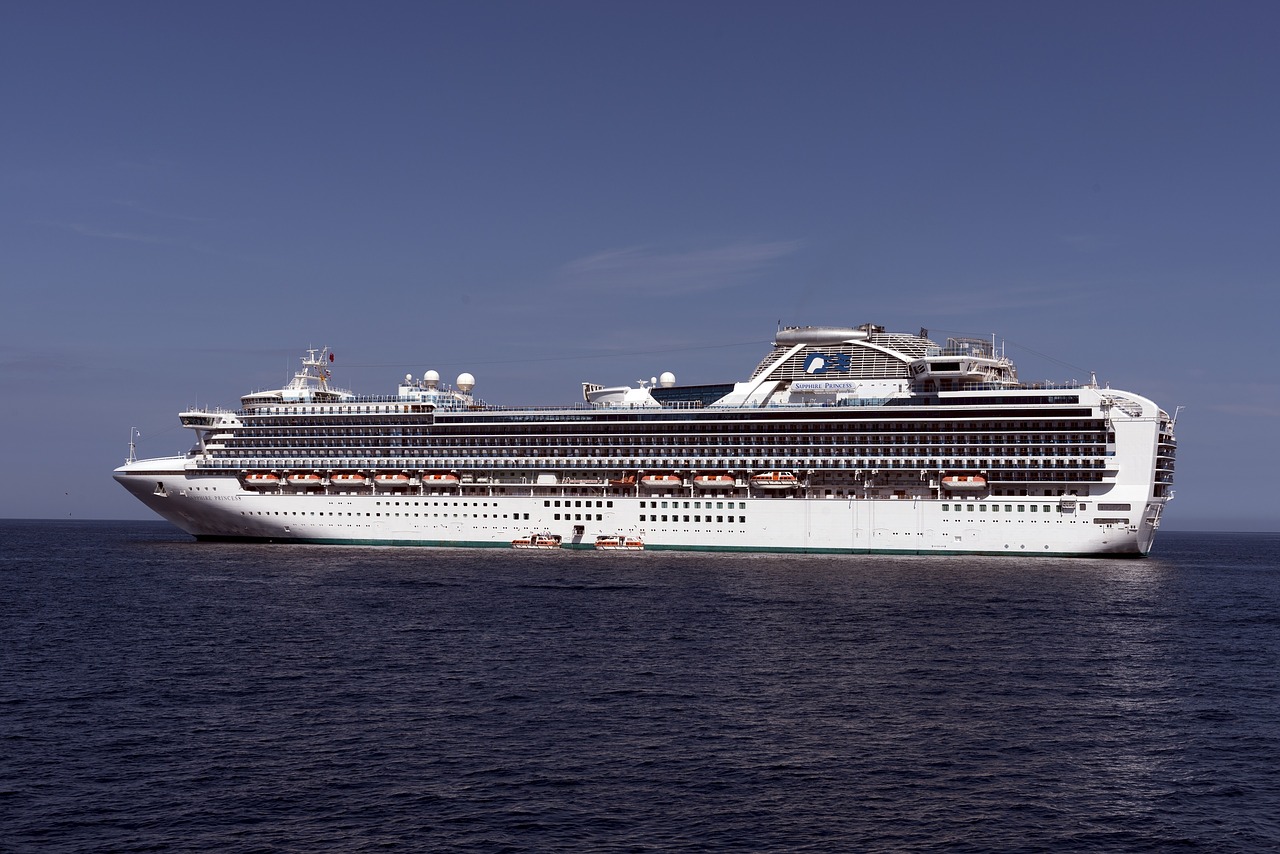 As the Special Commission of Inquiry[1] into the Ruby Princess outbreak drew to a close on the 17th July 2020, Counsel Assisting Richard Beasley SC, provided an alternative course of action that could have prevented one of the State’s worst health mistakes.

Mr Beasley in his closing submissions suggested that NSW Health officials should have prioritised the rapid testing of the initial swabs when the ship docked in Sydney, then boarded the ship to take further tests and ensuring all passengers were confined to their cabins until those test results were returned. Those who returned a positive test should then have been securely transferred to quarantine, limiting the spread of COVID-19.

Instead, the ship was incorrectly assessed as being “low risk”, which Mr Beasley said was a “serious mistake”. That mistake according to Mr Beasley was a “group mistake” with the use of an out-of-date arrival form meaning that passengers and crew from high risk countries and individuals with flu like symptoms on board were allowed to disembark in Sydney without proper screening or testing.

The mistakes extended to the ship’s doctor, Ilse Von Watzdorf, whom Mr Beasley said should have provided an updated health log or at least made a phone call to inform NSW Health that a large number of passengers had presented with acute respiratory illness in the 24 hours before the ship docked at Circular Quay.  “She could have done that and in my submission, without saying more about it, she should have,” Mr Beasley said. However, he said: “she did what she was asked to do.”

During the ship’s arrival into Sydney, only 10 COVID-19 swabs were taken, highlighting what Mr Beasley referred to as “a very large non-compliance” with procedures. Despite the non-compliance with swabs, Mr Beasley did not recommend making adverse findings against either NSW Health or the Ruby Princess’s operator, Carnival Australia, saying there were logistical issues with sourcing swabs.

While evidence existed that the ship’s senior doctor and NSW Health had been in contact about an insufficient number of swabs, Bret Walker SC, Commissioner for the inquiry noted “I think there is room for criticism that such a large enterprise was not able in a timely fashion to meet a global emergency with basic supplies.” On top of an insufficient number of swabs, a delay in processing of at least 16 hours then occurred which Mr Beasley opined was “unreasonable”.[2]

The Inquiry has now heard its final submissions, with Mr Walker due to hand down his eagerly awaited report on August 14.