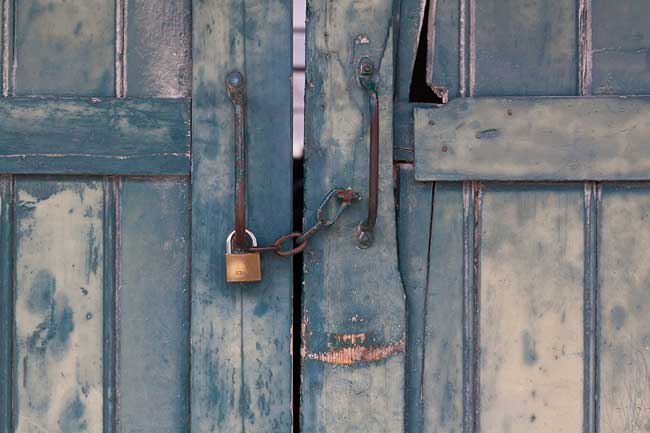 It is commonplace in farming communities to hear stories of fathers saying to their sons, “one day all of this will be yours”. However, without considered and appropriate estate planning, this intended result is often not achieved.

In addition to having a Will, many farmers incorporate testamentary contracts into their estate plans. These contracts aim to provide certainty for children who farm on land owned by their parents that the land will one day pass to them. The agreements between parents and children in these contracts may include:

In this case, Gordon and Beverley Priestly were farmers who had 3 children. Their son, Duncan, was the only child that worked on the farm. During a conversation in 1986, Gordon assured Duncan that the farm would one day be his.

In court, Duncan argued that when the settlement deed was made, it was his intention and the intention of his father that he would help his father re-establish himself on the farm by helping him maintain and run the farm and in recognition, Gordon would leave the farm to Duncan.

White J assessed whether clause 1(a) of the deed amounted to a testamentary contract. His assessment revealed that:

White J held that clause 1(a) prevented both Gordon and Duncan from disposing of land titles in their sole names without the consent of the other during Gordon’s lifetime. However, the clause did not go so far as to prevent the disposition of the farming property by Gordon in his Will.

Further, White J held that although other mutual promises might have been expressed between Gordon and Duncan, Gordon was not bound to not revoke his will. Gordon’s conduct in making later wills evidences that he did not believe that he was under any obligation to Duncan to not change his will.

What if a testamentary contract existed?

Priestly v Priestly demonstrates for the elements of a contract to apply in the formation of a legally binding testamentary contract there must be:

If a testamentary contract existed, this would have prevailed even though probate had been granted over Gordon’s will. This would have lead the court to a decision that the farming land Gordon once promised to Duncan shall pass to him.