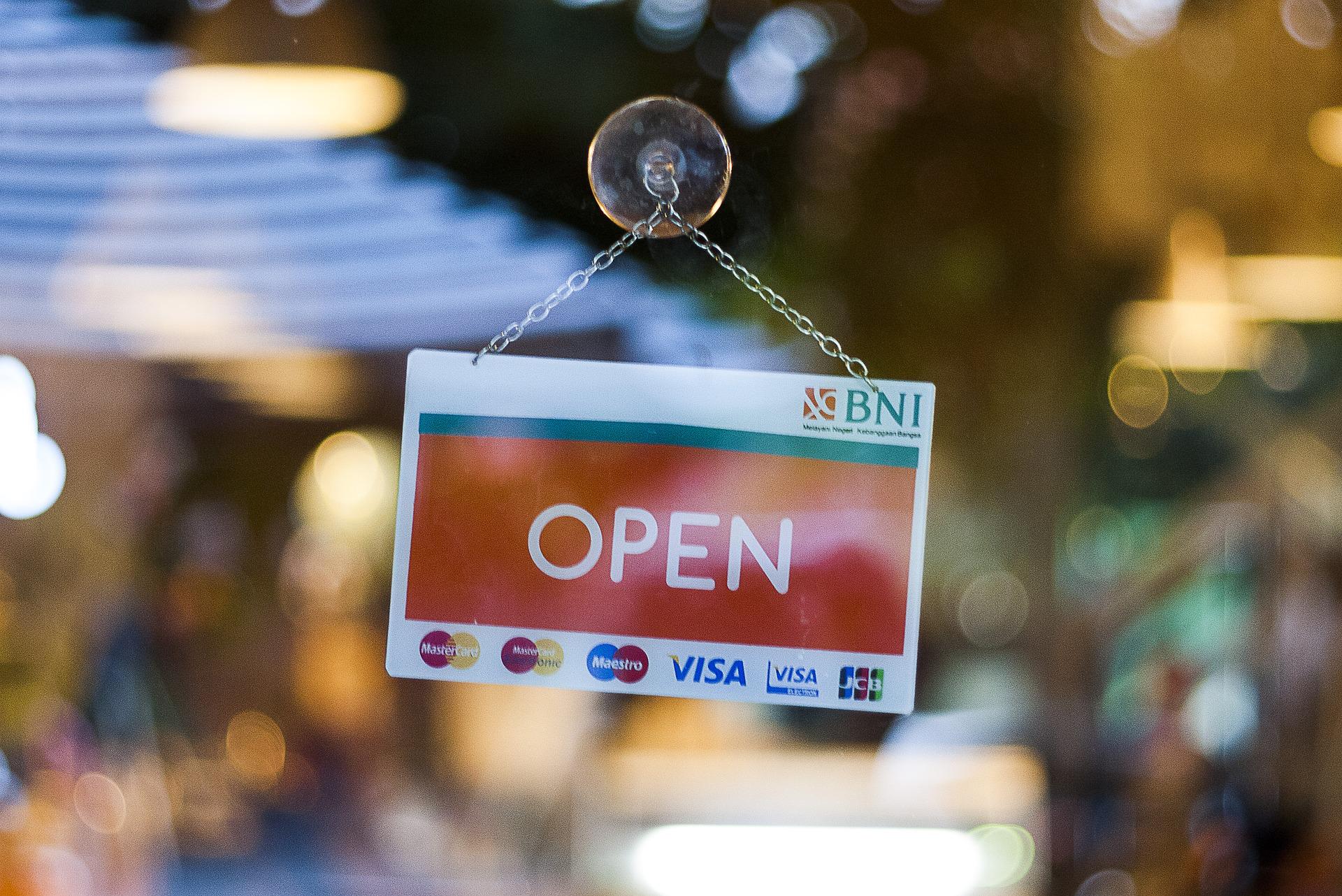 VCAT (Victorian Civil and Administrative Tribunal) recently granted an injunction to a tenant in relation to a demolition notice. The landlord had served the demolition notice, intending to subdivide up the premises into two smaller tenancies. The tenant was able to obtain an injunction from VCAT, meaning that the lease will not terminate until the matter has been heard in full and a decision made in VCAT (and any appeals).

A requirement for relying upon demolition clauses in retail leases in Victoria is that the landlord provide the tenant with “details of the proposed demolition that are sufficient to indicate a genuine proposal to demolish the building within a reasonably practicable time after the lease is to be terminated”.

In NSW, that requirement is that the landlord provide the tenant with “details of the proposed demolition sufficient to indicate a genuine proposal for demolition within a reasonably practicable time after the lease is to be terminated”. Demolition “includes repair, renovation and reconstruction”.

Whilst not identical the provisions are very similar in the Retail Leases Act for both Victoria and NSW, and decisions in one jurisdiction have often considered decisions in the other.

The Meaning of Demolition

In the VCAT case (Zen Holistic Health Group Pty Ltd v Bacchus Marsh Centre Pty Ltd (Building and Property) [2022] VCAT 716 (24 June 2022), the tenant argued that the works proposed did not constitute a ‘demolition’, as that word is defined in the Retail Leases Act in Victoria. Demolition is defined in the Victorian Act as: “any substantial repair, renovation or reconstruction of the building that cannot practicably be carried out without vacant possession of the premises”. The case considered the different components of this definition:

Cannot be carried out without vacant possession

A valid demolition notice requires works which cannot go ahead without the lessee being required to vacate the premises completely. A minor refurbishment, for example, could easily be undertaken without the need to remove a lessee. In this case, the tenant suggested that while the proposed works would ultimately be disruptive to the tenant, the landlord had not provided evidence proving that the works could not go ahead without vacant possession.

The VCAT decision did not categorically make any decision in this regard but did note that the landlord did not provide evidence (eg, from a building expert) that supported the landlord’s claim that vacant possession was required.

The second issue was whether the proposed subdivision amounted to a “demolition”, that is, a substantial repair, renovation or reconstruction. The VCAT decision again noted a lack of evidence that the building was in a state of dilapidation or disrepair that would have necessitated “repair” or “reconstruction”. Referring to the dictionary definition of the term “renovate, VCAT viewed that it referred to works which would “renew, restore, refresh or reinvigorate what is presently existing” and did not see any evidence that the landlord’s proposed works met this definition.

It was noted that the works were frequently described by the landlord as a “redevelopment” but that “redevelopment” was a different concept to “repair, renovation or reconstruction”, namely because it is bringing something to a new, more advanced or developed state. This decision stated that the works appeared to fall outside the concept of demolition. Although this decision is not a final determination, but rather a “pre-hearing” of sorts intended to consider an application for an injunction, explained below.

This case was an interlocutory decision, that is, a decision made prior to the main hearing, usually to determine some administrative matter. In this case, it was to grant an “injunction”, being an order from a court or tribunal preventing a party from performing a particular act. A common example of injunctions are orders preventing broadcast of material that is alleged to be defamatory prior to the court determining whether or not the material is, in fact defamatory. In this case, that injunction prevented the landlord with proceeding with its works.

As such, this decision was not to determine whether or not the demolition notice was valid (that decision will come later) but whether:

As noted above, VCAT did not determine that the Demolition notice was invalid, but that facts and circumstances did indicate that there was as a serious issue to be tried.

In considering the balance of convenience,  VCAT’s view was that the damage to the lessee’s ongoing business if the demolition proceeded outweighed the monetary loss of the landlord not being able to complete it is works. The lessee provided a guarantee to cover the costs of any loss suffered by the landlord in the event that it is decided by VCAT (or a higher forum on appeal) that the demolition notice was valid, which again supported the balance in the lessee’s favour.

Having determined that there was a serious question to be tried and that the balance of convenience should favour the lessee, VCAT determined that it was appropriate to issue the injunction preventing the works from proceeding.

Motivation of the Lessor

The issue of the lessor’s motivation for the works, namely to secure a higher-paying tenant, was raised by the tenant not in relation to the demolition notice but asserting that the lease contained an implied clause for the lessor to act in “good faith” and that its motivations were a breach of that implied clause. The VCAT decision dismissed this notion, affirming the NSW decision of Trust Co of Australia Ltd v Skiwing Pty Ltd  (2006)234 ALR 398 in which the NSW Court of Appeal stated that a lessor’s motivations to undertake demolition works were not a relevant factor in determining the validity of the demolition notice.

Considerations From this Decision

An initial impression from this decision may be that the circumstances in which a demolition notice can be relied upon are confined, particularly where are proposed redevelopment is not restorative in nature, however, this would be overextending the nature of this interlocutory decision. While the remarks in the decision do provide some suggestion as to how VCAT would ultimately decide the matter, the decision made pains to note that this decision was not a final determination as a full finding of fact required greater consideration than could be provided in the short half-day hearing for this application.

The more significant issue at play is the power of interlocutory applications such as injunctions. Whether or not the lessee is ultimately successful, the delay to the works due to the injunction is significant. In some instances such a delay to works may render them unable to proceed.  As noted, the injunctions will be issued not just where a court or tribunal finds that proposed works are unlawful, but to a lower threshold of where there exists a serious question about the validity of those works.

To avoid such risks, lessors should ensure that they do all that is possible to reduce the possibility of any such “serious questions”: