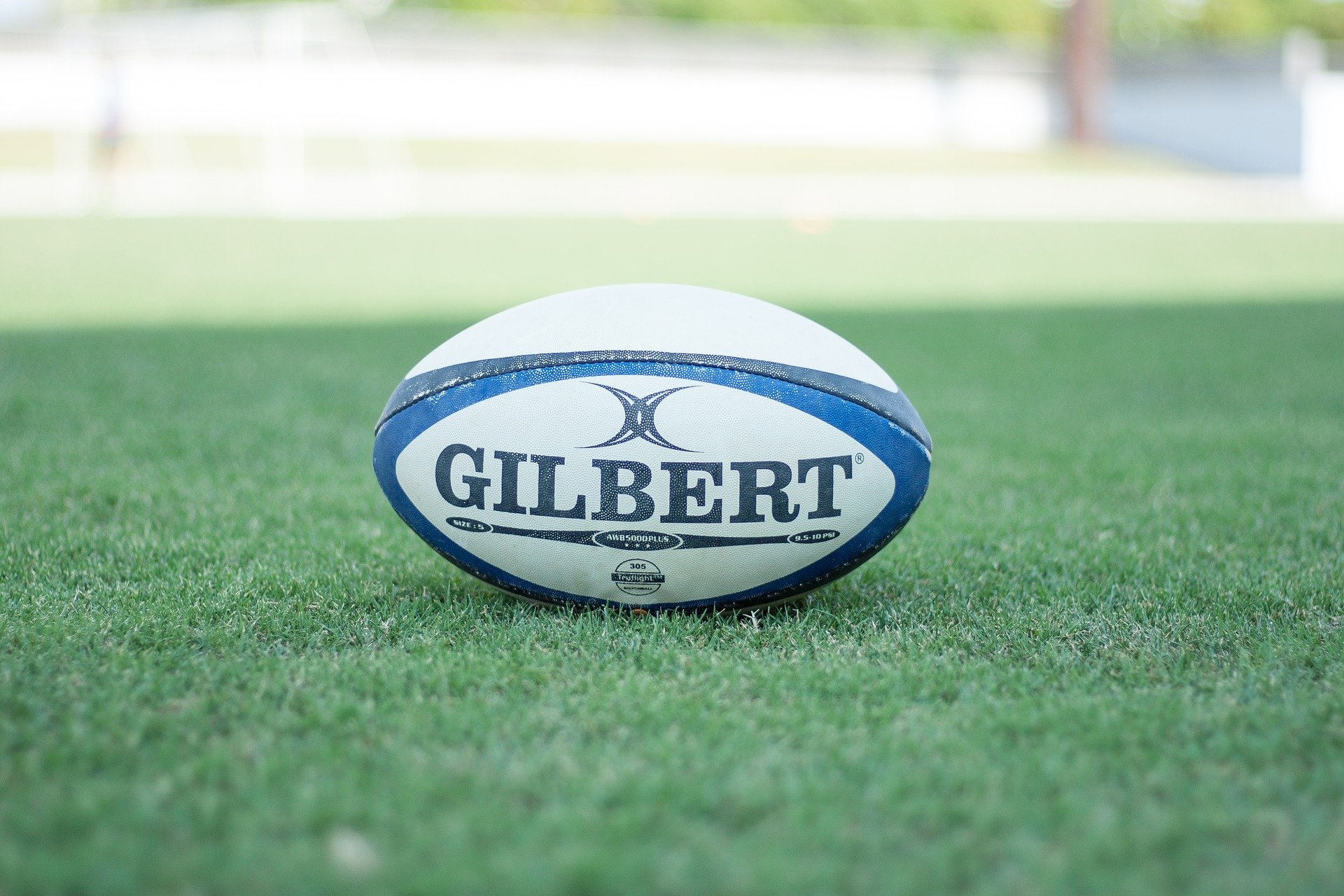 It was 2008 in an International Rugby League Test between Australia and New Zealand. From 10 metres out Jonathan Thurston put in a kick to his left wing where it hit the chest of Greg Inglis and bounced up and over the dead ball line. In a feat of amazing athletic ability, Inglis jumped from inside the in-goal area and over the dead ball line in order to bat the ball back behind him while in mid-air. The ball landed safely into the hands of Mark Gasnier. It was a pretty spectacular try.

There have been a number of similarly spectacular knock-back try assists since then, such as from Jake Mamo in 2015 or Kevin Proctor earlier this year. Each time they happen, they not only earn the jubilation of the commentators, but also four points for their team. So it may come as a bit of a surprise that all those tries, including Gasnier’s back in 2008, were technically invalid for what might at first glance seem to be a very curious reason: they are all forward passes.

So the strange result of this definition is that as soon as Inglis jumped over the dead ball line, the direction of “forward” suddenly reversed. This result isn’t just confined to League, with the Official International Rules of Rugby Union similarly defining “forward” as “towards the opposition’s dead ball line”. The rules for both codes explicitly note the possibility of airborne players being in play outside the field of play (see Section 9(1) of the Rugby League Rules or Section 18(2)(c) of the Rugby Union Rules). The very straightforward definition of “forward” doesn’t leave much room for creative interpretation either. That leaves one of two possibilities: it’s either a drafting error in the rules or all those fancy tries need to be handed back.

If it is a drafting error, it’s fairly excusable. While a fastidious lawyer might have suggested defining “forward” along the lines of “in the direction from the player’s dead ball line towards the opposition’s dead ball line”, that would require said lawyer to have in their mind the possibility of acrobatic players keeping the game going from outside the bounds of the playing field. That probably wasn’t on anyone’s mind when the rule was first written.

The wording of the rule for forward passes being towards a line on the other side of the field seems to have a long heritage. For instance, in a set of rules for Rugby dating in 1871, “knocking on” and “throwing forward” is referred to at Rule 27 as being “towards the opponent’s goal line”. It is reasonable to suppose that around that time the drafters weren’t mindful of athleticism of today’s modern professional player.

So what on earth does this have to do with Legislative Intent? Well, Gasnier’s try is a great example of how even when something seems black-and-white under the rules, you might still need (or want) to interpret those rules more loosely, taking into account what those rules were trying to achieve. This approach to interpretation is sometimes referred to as “contextualism”, an approach to interpretation most notably explained by the High Court of Australia in CIC Insurance Ltd v Bankstown Football Club Ltd (1997) 187 CLR 384 when Brennan CJ, Dawson, Toohey and Gummow JJ said (at [88]):

Moreover, the modern approach to statutory interpretation (a) insists that the context be considered in the first instance, not merely at some later stage when ambiguity might be thought to arise, and (b) uses “context” in its widest sense to include such things as the existing state of the law and the mischief which, by legitimate means such as those just mentioned, one may discern the statute was intended to remedy

This was perhaps more strikingly explained in Project Blue Sky Inc v Australian Broadcasting Corporation (1998) 194 CLR 355  where McHugh, Gummow, Kirby and Hayne JJ stated (at [78]) that the legal meaning of statute does not always directly correspond with its literal or grammatical meaning. This means that when trying to interpret the law, one must do more than just read the legislation itself and call it a day. One has to look further at the context of the legislation and what it aims to do.

Otherwise you’re holding out on some amazing tries.