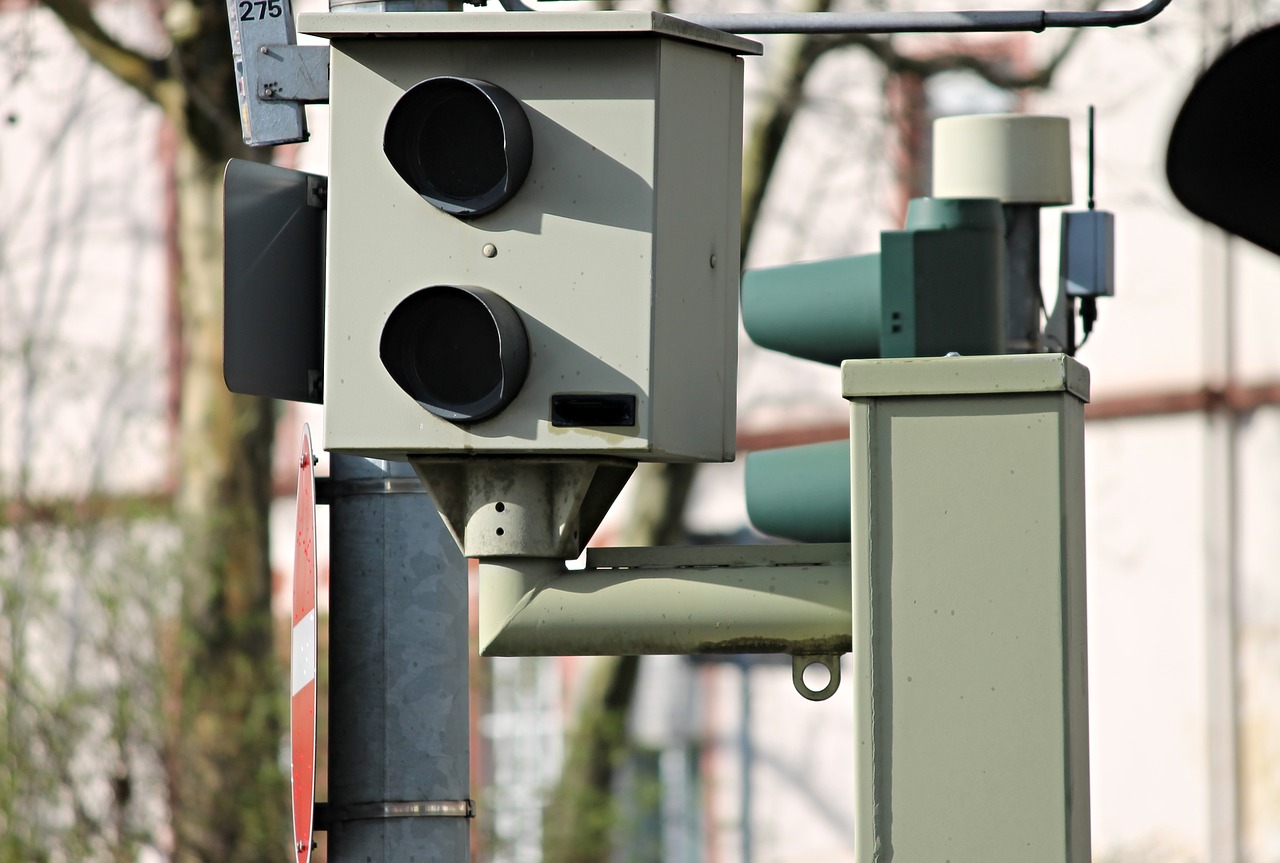 What you can do about your Habitual Traffic Offender Declaration

In 2017, the Habitual Traffic Offender declaration was abolished in New South Wales.

Prior to this, if you committed three or more serious driving offences in a five year period, you may have been declared a “Habitual Traffic Offender”.

However, the changes to laws in New South Wales do allow for a person who has been declared a Habitual Traffic Offender to apply to the Local Court to have their declaration removed.

You can apply to the Local Court in New South Wales to have your Habitual Traffic Offender Declaration quashed. You will be required to complete an application form and file this form with the Court. In support of the application, you will also need;

Your application will be allocated a listing date before a Magistrate. In determining whether to grant your application, the Magistrate considers whether the disqualification imposed by the Habitual Traffic Offenders Declaration is disproportionate and unjust when taking into consideration your driving record and any special circumstances.

The Court allows you as the applicant or any legal representative acting on your behalf to make submissions to the Magistrate in relation to the circumstances which you would like the court to take into account in determining your application to remove the declaration.

If, you have a query relating to the information in this article, or you require advice about your own matter, please don’t hesitate to get in touch with Caitlin Sauer – Solicitor of our  Criminal Law Team of Carroll & O’Dea Lawyers who are there for you ‘when it matters’ on 1800 059 278.