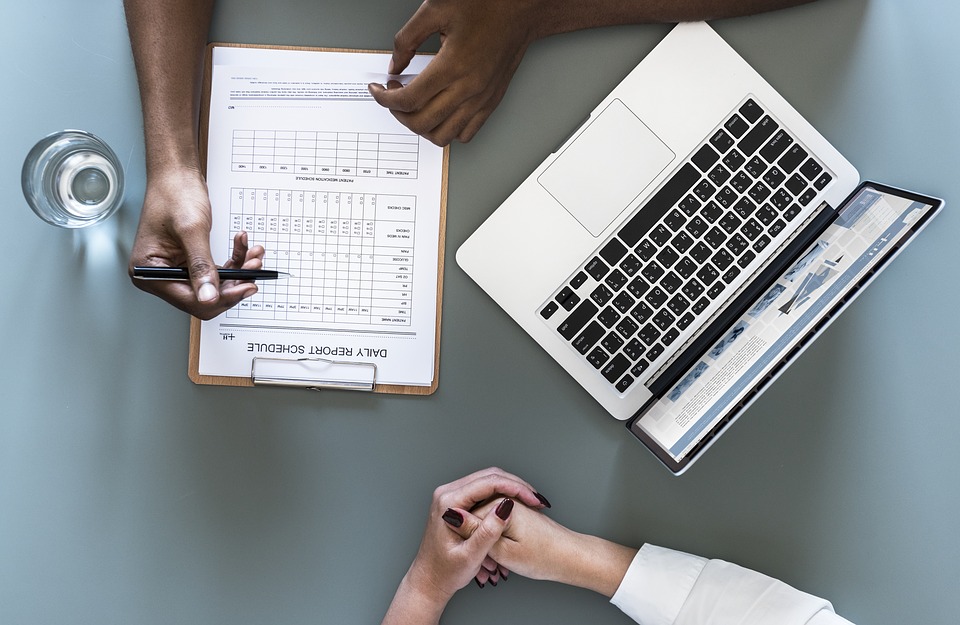 In this series of three articles, we look at Work Capacity Decisions and Work Capacity Assessments under NSW workers compensation law.

A work capacity assessment is one conducted by the insurer of a worker’s current work capacity in accordance with section 44A of the NSW Workers Compensation Act 1987 (‘the 1987 Act’).

What is a Work Capacity Decision (WCD)?

Section 43(1) of the 1998 Act defines what a WCD can be whereas section 43(2) of the 1987 Act explains what they are not. A WCD, which is usually made at the time worker has received or is about to receive 130 weeks of weekly compensation, will ordinarily determine whether a worker:

It is also important to note that a decision on a worker’s pre-injury average weekly earnings (PIAWE) also constitutes a WCD (section 43(1)(d) of the 1998 Act). A letter explaining the PIAWE of the worker cannot be referred to the Workers Compensation Commission (WCC).

For example, an insurer may decide to perform a WCD once reviewing a WorkCover Certificate completed by the nominated treating doctor which determined that a worker can perform 4 hours per day 3 times per week, with certain restrictions. Following, an insurer could obtain a vocational assessment which determines that the worker could do some type of clerical or administrative work and earn some form of income, which reduces or stop weekly payments all together.

Whether this decision can be successfully challenged depends on what evidence the WCD is based on and what is obtained by the worker in reply.

(1) The following decisions of an insurer are

(a) a decision about a worker’s current work capacity,

(b) a decision about what constitutes suitable employment for a worker,

(c) a decision about the amount an injured worker is able to earn in suitable employment,

(e) a decision about whether a worker is, as a result of injury, unable without substantial risk of further injury to engage in employment of a certain kind because of the nature of that employment,

(2) The following decisions are not work capacity decisions–

(a) a decision to dispute liability for weekly payments of compensation,

(b) a decision that can be the subject of a medical dispute under Part 7 of Chapter 7 of the 1998 Act.

If you are a worker and receive a WCD then you will need respond promptly and efficiently with expert legal advice. The prospect of losing weekly benefits is undoubtedly stressful and we would recommend that you contact Carroll & O’Dea Lawyers. 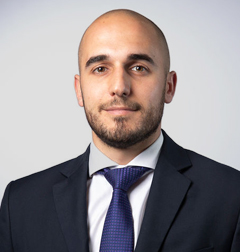