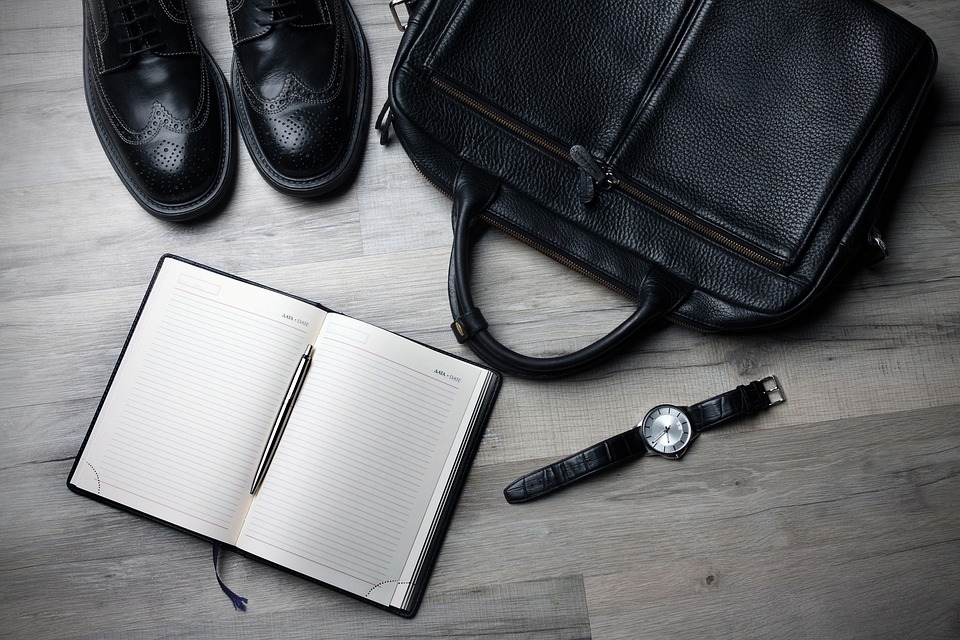 On or about Christmas day 2017, the sharp edge of the New South Wales Government changes to the Workers Compensation Scheme announced in June 2012, will take effect.

The changes to the scheme announced in June 2012, effectively provide that for most workers, the scheme will only provide weekly compensation payments for a maximum period of 260 weeks. There is an exemption to this rule in respect of workers who have a whole person impairment of more than 20%.

For workers off work at the time of the announcement of the changes, the commencement of the 260 week period was 1 January 2013, and accordingly, the expiration of that period will fall due at or about Christmas day 2017 for many thousands of injured workers in New South Wales. For workers injured after January 2013, the 260 week period would commence on the day they became incapacitated for work.

Statistics available through the workers compensation regulator indicate that there are approximately 5,000 to 6,000 workers in the category who will be directly effected by way of termination of payments in December 2017. Curiously, the majority of that number of workers do not appear to have made any enquiry about their position or have sought legal advice.

It is also possible that workers in this category affected by the June 2012 changes, may not have received all of their possible entitlements under the Workers Compensation Act, in particular, with regard to possible claims for lump sum compensation for permanent impairment. The existence or otherwise of such entitlement is again dependent upon the worker undergoing a medico-legal examination by an Approved Medical Specialist.

One of the other significant changes to the workers compensation system brought about in 2012, is the provision limiting payment of medical and related treatment to a set period after receipt of injury at work. Historically, the Workers Compensation Act of New South Wales contained no provision with regard to the time during which a worker could receive reimbursement for medical and related expenses incurred for a work injury.

That longstanding arrangement was changed in the 2012 amendments to the Act to limit the ability of a worker to recover medical and related expenses to a period of 2 years after the date of injury or 2 years after the last payment of weekly compensation was paid if weekly benefits were in fact paid.

According for workers who may not have received an assessment of whole person impairment in the past, it is vitally important that such assessment be carried out as it will determine not only an entitlement to a lump sum for permanent impairment, but also the length of time during which weekly payments and medical expenses can be preserved.

Carroll & O’Dea Lawyers has a panel of experts in personal injury law who can assist in sorting out the complex legal situation that surrounds the changes to the Workers Compensation System announced in June 2012.

Workers need not be concerned about any possible impact of legal fees as generally speaking, the workers compensation system operates under a different regime of costs to litigation generally and in most instances, a worker has no legal obligation to pay legal fees.