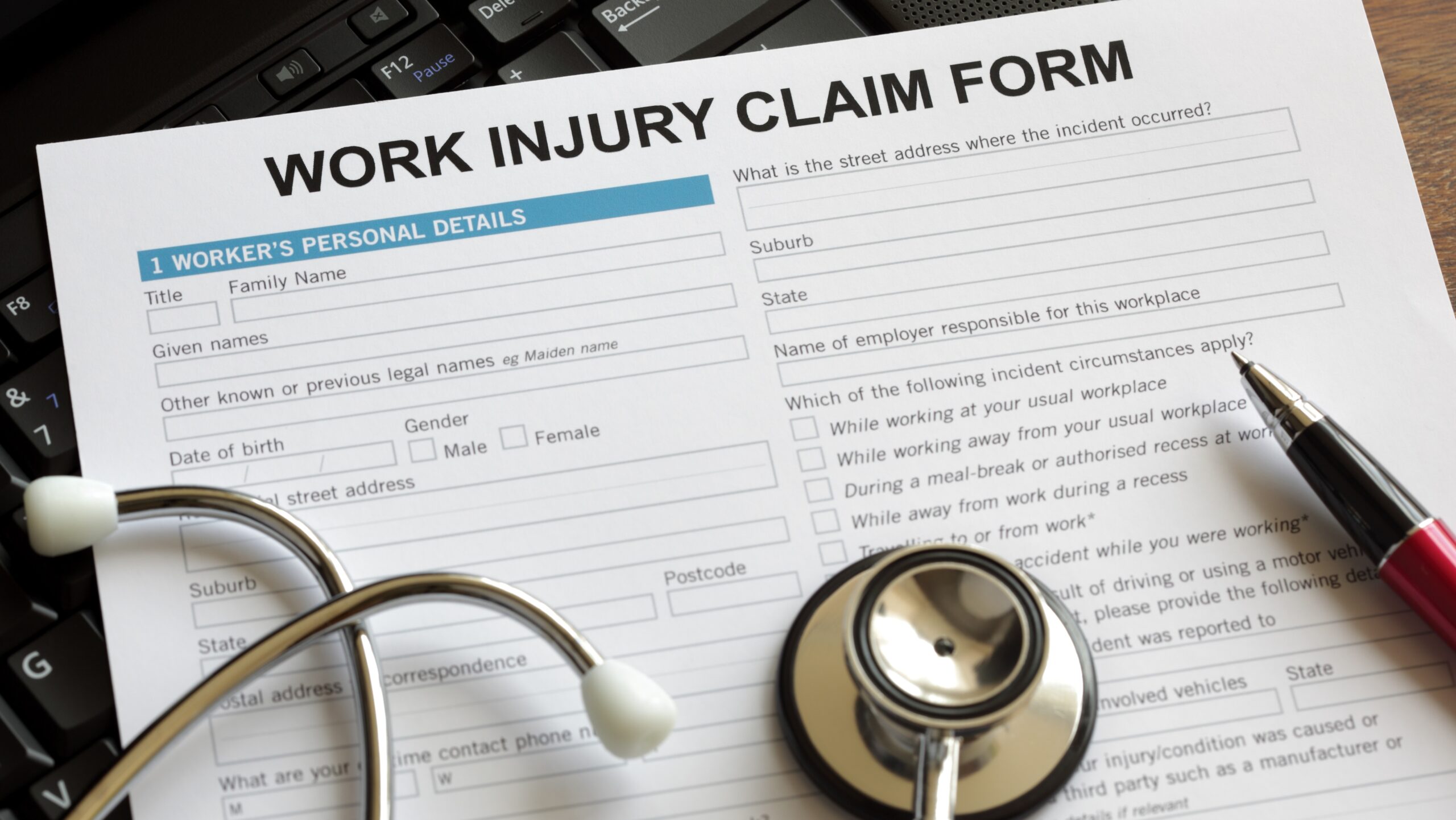 The Age, The Sydney Morning Herald and ABC TV’s 4 Corners have highlighted an urgent need for reform and further investigation following serious revelations about the workers compensation scheme and iCare in NSW including questionable and incorrect discontinuance of payments to injured workers.

In addition to alleged unethical conduct and financial mismanagement by iCare the investigations have also revealed systemic failings about return to work goals and also the discontinuance of weekly payments and medical expenses, sometimes in circumstances where it was incorrect to do so.

In addition to what was highlighted about government regulators it was also revealed that insurance companies allegedly engaged in unethical behaviour with the sole aim of discontinuing payments whether or not injured workers were entitled to them or not.  Some of the injured workers interviewed in relation to the recent media coverage appeared to have not had legal representation and simply gave up on their rights because of the number of disputes and/or complexities advanced by insurance companies in ending their payments. Some of those workers believed that their payments were rightly discontinued when in some circumstances they may not have been. What is also clear is that a number of those affected did not understand that they could have the discontinuance of payments reviewed.

The investigation and revelations highlight the need for workers in NSW to seek independent legal advice in relation to their workers compensation entitlements. Importantly for any person who may have had their payments discontinued, there is still time to have the matter examined by a lawyer independently and have those costs covered.

Workers have an entitlement to have their legal expenses covered which are regulated and based on an application by their lawyer to the Workers Compensation Independent Review Office (WIRO). Workers will not be out of pocket for the costs and disbursements incurred investigating their entitlements, subject to funding from WIRO.

Carroll & O’Dea Lawyers is calling on any worker who has had their payments discontinued to seek independent legal advice from a WIRO approved lawyer as soon as possible to ensure that their workers compensation rights are protected and/or reinstated if they were incorrectly discontinued.

To speak with a WIRO approved lawyer in our team, please contact Joshua Dale, or submit an online enquiry here