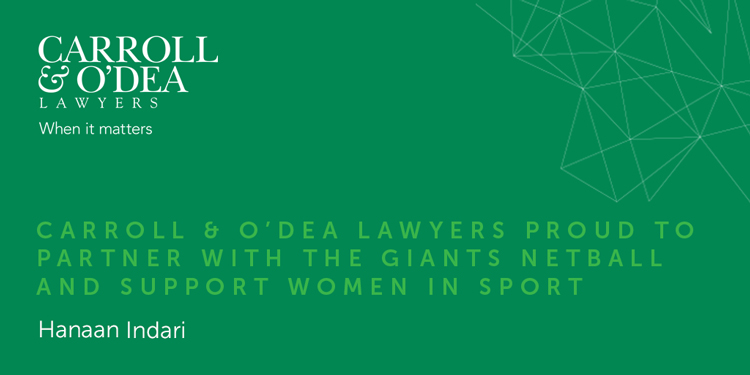 Carroll & O’Dea Lawyers has today announced its sponsorship of GIANTS Netball for the 2021 season.

The agreement means Carroll & O’Dea Lawyers will be partnering with one of New South Wales’ premier female sporting teams as it celebrates five years in the competition and moves to a new home stadium at Sydney Olympic Park.

“I am thrilled that the Firm has been able to partner with one of the most exciting and dynamic women’s sporting teams”, said Carroll & O’Dea Lawyers’ Managing Partner, Hanaan Indari.

“The GIANTS reflect the same qualities we embrace at Carroll & O’Dea Lawyers including resilience, excellence and determination which all underpin our delivery of high quality legal services across Sydney, NSW and beyond.

“As Managing Partner I am particularly proud that the Firm’s first commercial sponsorship of a nationally recognised team is one that is female and also has its home in Western Sydney, which is very much a part of the Carroll & O’Dea story.

“We are very excited to be joining the GIANTS as a sponsor at an historic time for the team who in 2021 not only mark a 5-year milestone in the competition but also move to a new home stadium in Ken Rosewall Arena at Sydney Olympic Park.

“The GIANTS have an outstanding reputation for their work in supporting women in sport, being role models for the next generation of netball players in Australia and in supporting their members and community.

“Carroll & O’Dea Lawyers has a strong commitment to giving back to the community through our pro-bono program and other community activities and we look forward to working with the GIANTS and their membership throughout the 2021 season”, said Ms Indari.

“It’s fantastic to align with such an established organisation that shares many common values with GIANTS Netball,” Ms Drinkwater said.

“The alignment between both businesses sets the foundations for a strong and empowering partnership for many years to come.”

“This is a very exciting partnership for our Firm and we are very pleased to be supporting  women in sport at this high level”, said Ms. Indari. 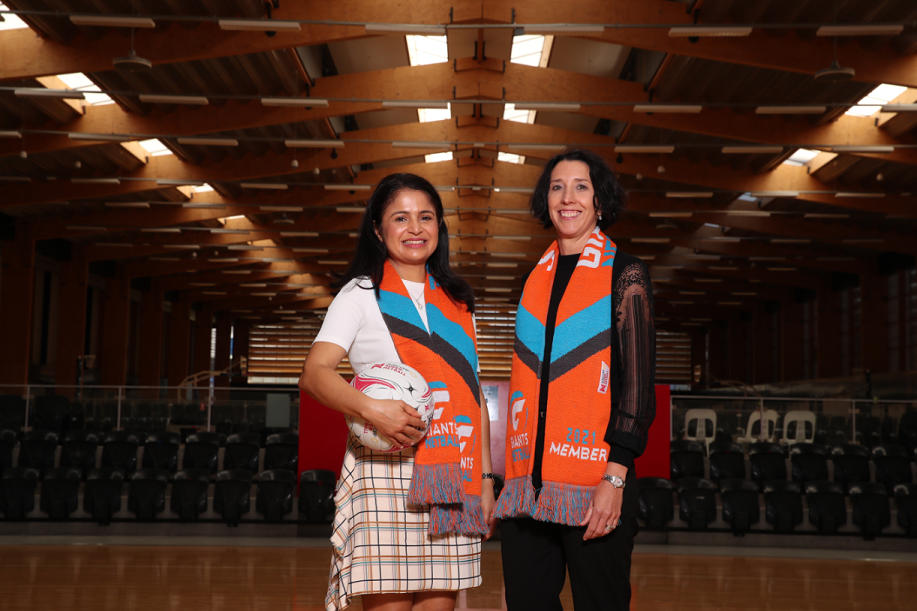