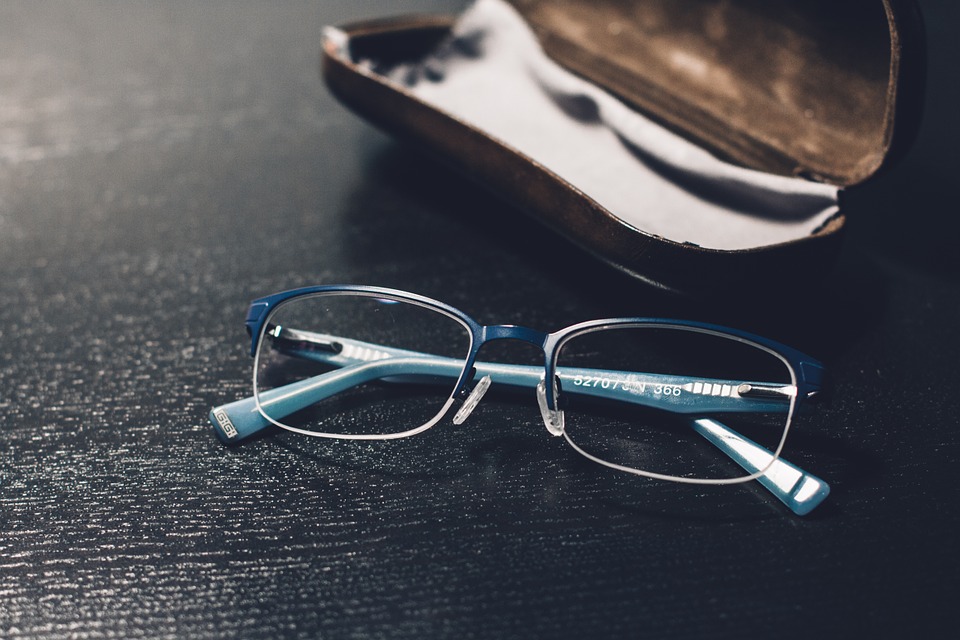 John Della Bosca the National Campaign Director for the National Disability Insurance Scheme (NDIS), will visit our firm on the 16 April 2013 to talk about this new legislation.
The NDIS will be launched in July and has been described as ‘ground-breaking’ reform for people with disabilities and a form of “social insurance”.
Deborah Frith the Director of My Voice will facilitate a discussion between our speaker and the audience to talk about this fundamental shift for people with disabilities in Australia and what may lie ahead for them, their families, service providers and their carers.
http://codea.cornflourblue.com/docfiles/Invitation_%20John%20Della%20Bosca_V3.pdf 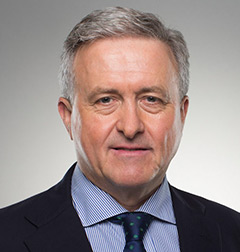 One of the most experienced litigators in Australia, Howard Harrison is a Partner of Carroll & O’Dea Lawyers. With 40 years of experience in litigation, compensation law and church law, he represents