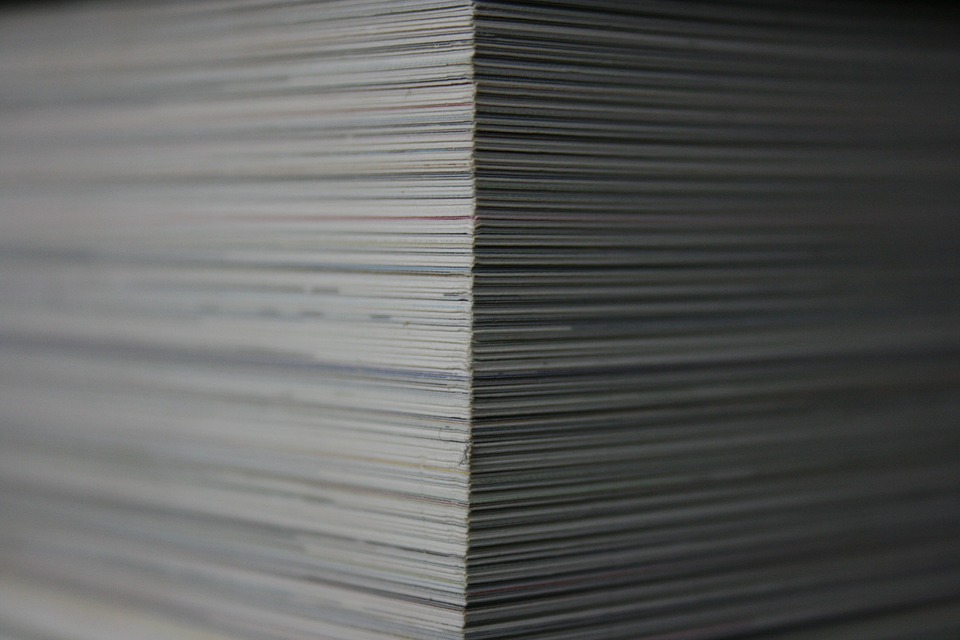 On 29 September 2014, our firm achieved a historic settlement in a claim involving a member of the Stolen Generations.

The man now aged 74 was removed from his family in 1943 when he was 3 years old and sent first to Bomaderry Children’s Home and then sent to Kinchela Aboriginal Boys Home where he remained until 1958.

Importantly, quite apart from the financial compensation our client achieved he received a formal apology from the State Government. The written two and half page apology acknowledged that government policy of the time “lacked an understanding and appreciation of the importance of Aboriginal kin networks and Aboriginal culture. Those policies were entirely dismissive of the long held beliefs and practices of the Aboriginal people.”

These are difficult matters to litigate for a number of reasons, not least being the critical factor of the limitation periods having well and truly expired. Additionally, relevant documents are either difficult to access or have been destroyed over time, and people’s memories are fading.

Our client having been released from institutional care at 18 years of age, suffered various forms of abuse. He fell foul of the law and spent many years in gaol. To his credit he was able to mend his ways and become a useful member of society.

Our firm is currently acting for another 195 members of the Stolen Generations.