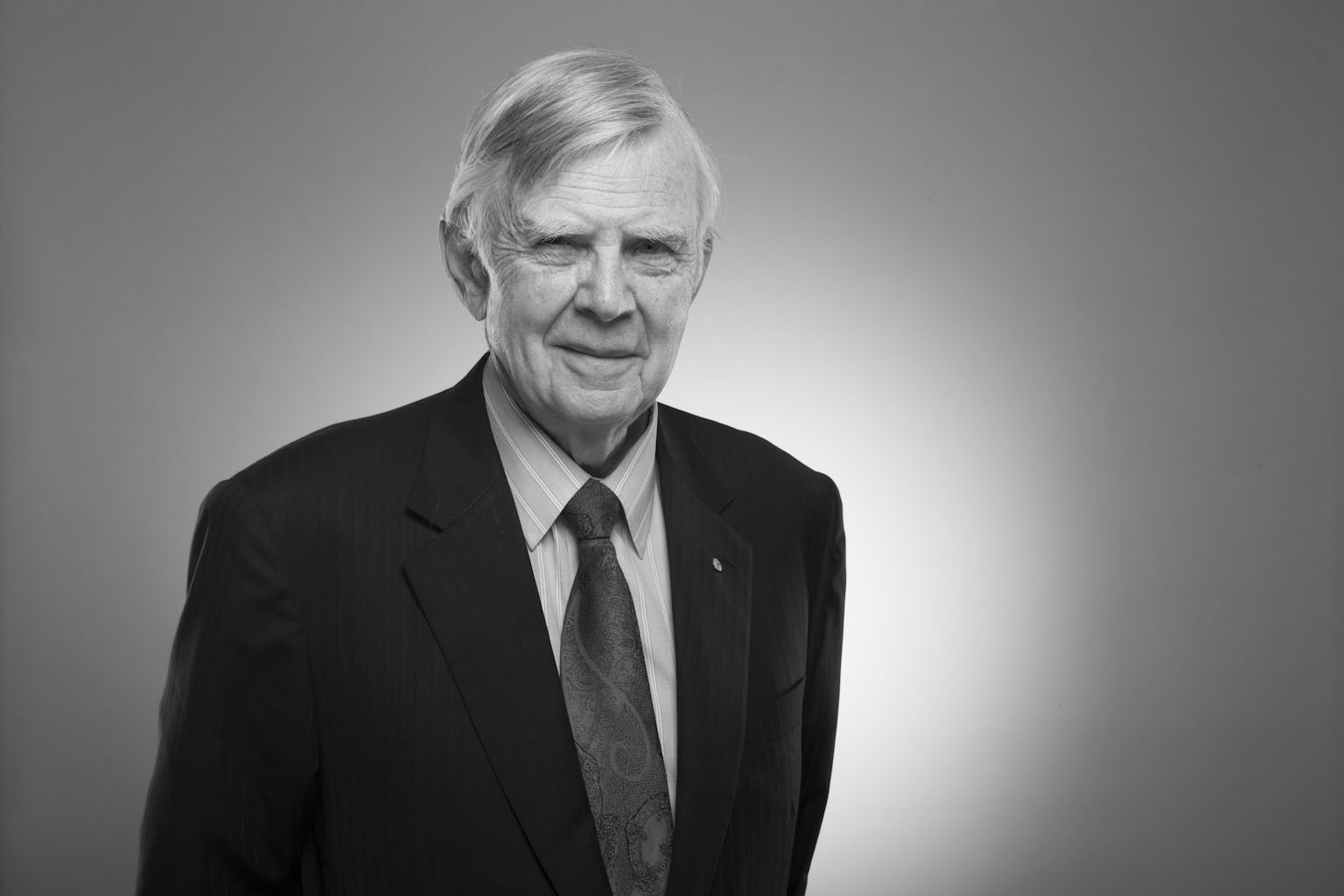 Tony Carroll is taking on a new role at Carroll and O’Dea Lawyers, nearly sixty years after he first started at the firm.

Partner for more than 50 years and Managing Partner from 2005 to 2007, Tony will now become Special Counsel at the firm.

“We are immensely proud that Tony will continue to contribute to the firm that not only bears his name but which he has played a fundamental role in shaping”, said Managing Partner Howard Harrison.

“Carroll and O’Dea enjoys a rare distinction as one of the few firms in its second century that continues to have such strong and enduring links to our founding history.

‘Tony Carroll has played a vital role in our development, built on his expertise and experience in commercial law as well as his well known work in the not– for- profit sector.

“His contribution to charitable institutions and causes is extensive and has been recognised at the highest level.

“Tony was awarded a Member of the Order of Australia in 1997 and recognised with a Papal Knighthood in 2012.

‘Clients at Carroll and O’Dea will continue to benefit from Tony’s wealth of experience in his new role as Special Counsel.

“I would also like to take this opportunity to recognise not only his landmark contribution to our Firm but also more generally to the practice of Law.

“On behalf of Carroll and O’Dea I extend all our congratulations on his achievements and his new role”, said Mr. Harrison. 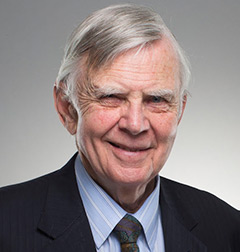 With more than 50 years experience in the property industry, Tony is one of Australia’s most well-known and effective property lawyers.