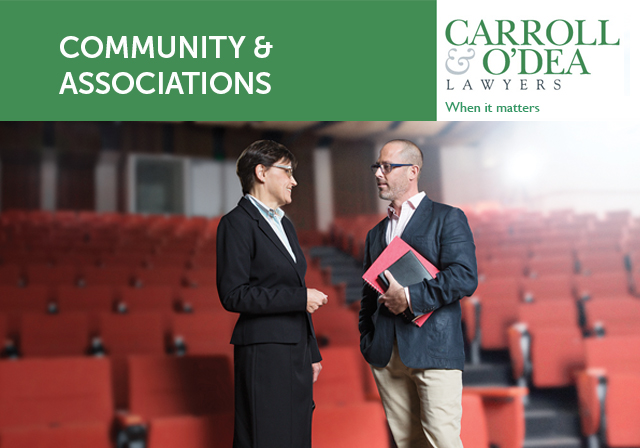 With Easter early this year we now settle into an uninterrupted stretch before the end of the financial year. The sector, as ever, is involved in many diverse projects, so we mention some below.

The much anticipated Notifiable Data Breaches Scheme (“the Scheme”) is now in effect across Australia having commenced on 22 February 2018. The providing legislation for the Scheme is the Privacy Amendment (Notifiable Data Breaches) Act 2017 (Cth) which amends the Privacy Act 1988 (Cth). The Scheme is implemented by the Office of the Australian Information Commission (“OAIC”).

Few (if any) of our readership would consider themselves unfamiliar with the “institution” called The Salvation Army (Salvos), or the charitable works done by the Salvos in Australia. It may then come as a surprise that both the charitable status and institutional nature of The Salvation Army became the subject of controversy when the NSW Chief Commissioner of State Revenue (Commissioner) denied the Salvos an exemption from stamp duty sought on a real property acquisition pursuant to Duties Act 1997 s275 (s275).
This case was an appeal against that decision of the Commissioner.

Modern slavery currently claims the freedom of more than 45 million people globally. These people may be subjected to conditions involving domestic servitude, sex trafficking, orphanage trafficking, bonded labour, forced marriage and other forms of modern slavery
The 2016 Global Slavery Index estimates that more than 4,000 victims are within Australia..

To participate in an inter-governmental movement for tackling the issue , MLC Paul Green introduced into the NSW Legislative Council the Modern Slavery Bill 2018 (NSW) (“the Bill”), with the objective of providing a “stepping stone” to eliminate modern slavery in Australia, and globally.