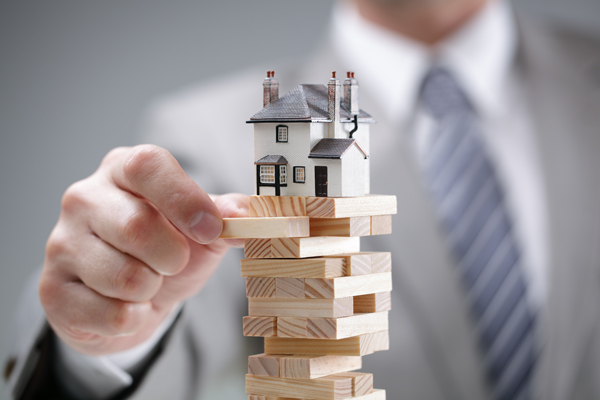 As was noted in an earlier Property Newsletter, the Australian Consumer Law (ACL) protections against unfair terms in standard form contracts was expanded last year to not only cover consumers but also small businesses with fewer than 20 employees. The first indication of how the ACCC would enforce these new rules occurred when the consumer watchdog took Sensis (owner of Yellow Pages and White Pages) to task over its standard contract for business customers. However the first real victim of the new rules was waste management company JJ Richards who had a number of terms in their standard contract declared void by the Federal Court.

Do you need to give disclosure statements for options leases?

Landlord not able to enforce a Head of Agreement

The danger of data: How data breaches can cost retailers
The loss of personal data is now a common story worldwide, with over 143 million people recently having their private information including names, Social Security numbers, birth dates, addresses and even some credit card numbers being stolen in the Equifax data breach.  A study by IBM has found that the average cost for a data breach is $3.62 million USD. As such, it is not surprising that the Australian Government has introduced new laws regarding data breaches and the requirement of mandatory disclosure where a data breach has occurred or is suspected as having occurred.