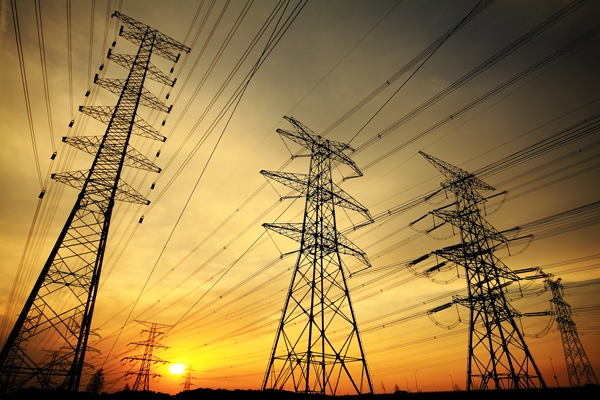 This is a call: Suggested changes to the telecommunications carrier powers and immunities

Does the disclosure statement override the lease?

In this case, the disclosure statement (given before the beginning of the lease) provided that an option to renew should have been exercised by 30 September 2016. The lease provided that the option needed to be exercised by 31 August 2016. The lessee claimed to have exercised the option during September. The landlord wanted vacant possession. The Court considered what prevailed – the Disclosure Statement or the Lease.

Where it is not possible for the premises to be used for the tenant’s permitted use – can the lessee terminate?

NSW Parliament has passed laws introducing new “local planning panels” whilst also removing the decision making authority for Part 4 development from councillors. The 4-member panels will be comprised of an independent expert to chair the panel, two other experts and a local representative. Prohibited from joining these panels are any councillors, property developers or real estate agents. The panels will be able to decide on Development Applications (DAs) and it must be referred by councils for advice on particular developments.