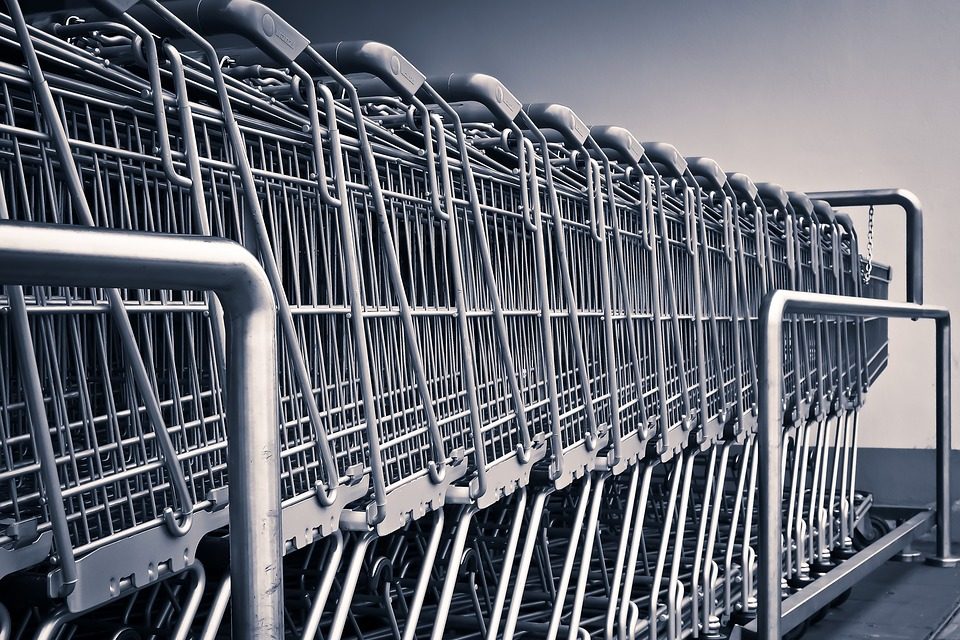 The 7-Eleven scandal – lessons for all employers and individual managers

Anyone with an interest or involvement in workplace relations or employment law in Australia will be aware of the revelations about the extensive exploitation of mostly foreign visa holders working in the 7-Eleven franchising network.  There has been some shocking instances revealed of gross underpayment of vulnerable workers, and the whole saga is certainly not over yet.

It does however demonstrate that notwithstanding the extensive and reasonably sophisticated legislative and regulatory framework protecting employment law rights in this country, workers in vulnerable positions — particularly those working in low margin industries such as fruit picking, retail and hospitality — can still be exploited by unscrupulous people.

Most employers, and individuals involved in the management of businesses that employ staff do not engage in this type of behaviour. But nevertheless there are some lessons that all owners and managers of such businesses can take from this terrible story.

First, the primary Federal enforcement agency in relation to workplace rights, the Fair Work Ombudsman (“FWO”), is a much better resourced and active authority compared to its predecessors. It has, over the ten years of its existence, to quite a significant extent taken over the enforcement role in relation to employment entitlements that was previously the role of unions.

Secondly, scandals like that involving the 7-Eleven franchise network support the desire of the FWO to have more extensive investigative powers, and in that regard it is to be noted that the re-elected Federal Liberal/National Government intends to bring forward legislation to protect vulnerable works in franchise systems, which is likely to provide for compulsory interview powers for FWO that it does not currently have.

Thirdly, the days are now gone when unscrupulous people can avoid paying employment entitlements through phoenix company arrangements.  This is essentially because of two factors;  first, Section 550 of the Fair Work Act 2009 (Cth), which provides for what is known as “accessorial liability” – i.e. an individual concerned in a contravention of the Act by another entity (e.g. a corporate employer) can be found to have committed, and be liable for that contravention as an individual; and secondly FWO is now almost routinely adding individuals as defendants in prosecutions for breaches of  employment law rights, even when those persons are not the employer, but merely someone involved in its management.

Fourthly, and this is another dimension of “accessorial liability” referred to above, FWO is joining a much wider range of people in the net of its prosecutions. This approach is highlighted in a recent report by FWO on the 7-Eleven saga (see particularly pages 69 to 71).  The entire Report is very worthy of examination by all those whose responsibilities include the administration of employee entitlements – FWO is not just targeting principals of offending companies anymore, but also for example, accountancy firms that assist employers in relation to employment entitlements, and even company human resources managers.

The Report records that in 2014-2015 FWO initiated 50 civil penalty litigations, 72% of which included an alleged accessory. In the 2015-2016 year, the record is even more stark – 94% of matters commenced have included at least one alleged accessory, in some instances more than one.

“(2)  A person is involved in a contravention of a civil remedy provision if, and only if, the person:

(a)  has aided, abetted, counselled or procured the contravention; or

(b)  has induced the contravention, whether by threats or promises or otherwise; or

(c)  has been in any way, by act or omission, directly or indirectly, knowingly concerned in or party to the contravention; or

(d)  has conspired with others to effect the contravention.”

Under these provision where the relevant “involvement” of an individual is established, that individual can not only be subject to a financial penalty, but can be ordered to pay the amount owing to an underpaid employee (e.g. where the relevant corporate employing entity has become insolvent). The FWO is now more aggressively looking at pursuing individuals “involved “ in a contravention to be ordered by the Court to personally pay the amounts found to be owed to employees.

There are of course, restraints on this remedy for FWO, as the 7-Eleven Report acknowledges. To be “involved” in a contravention in the relevant sense needs more than mere negligence about people’s entitlements – the Court needs to find that the person accused has either deliberately caused underpayments to take place, or has shown “wilful blindness” to underpayments. Nevertheless all those with responsibility for  the administration of employee entitlements in a business, particularly those in an advisory capacity (such as accountants and HR managers) have to be aware that if things go badly wrong in that administration, it is not merely their jobs that are on the line, but their personal financial resources, and their reputations, as well.

In this day and age, with all the education, training and support resources available to assist managers and advisors in this area, accessorial liability must come with the territory.  This does not mean that errors and omissions by such a professional or manager acting in good faith will result in personal liability under the Fair Work Act for employee entitlements. But it does mean that assumptions cannot be made that underpayment claims are going to always be the company’s responsibility, particularly if the professional or manager concerned realised something wrong is going on, but he or she just “goes along with it”.

For the vast majority of managers, the issue will never arise. But if you are employed in a company where your training and/or experience tells you that there is clearly systematic underpayment of entitlements going on, you must confront it, not only as a moral responsibility, but as a legal one.