A Bully in the Headline - Carroll & O'Dea Lawyers 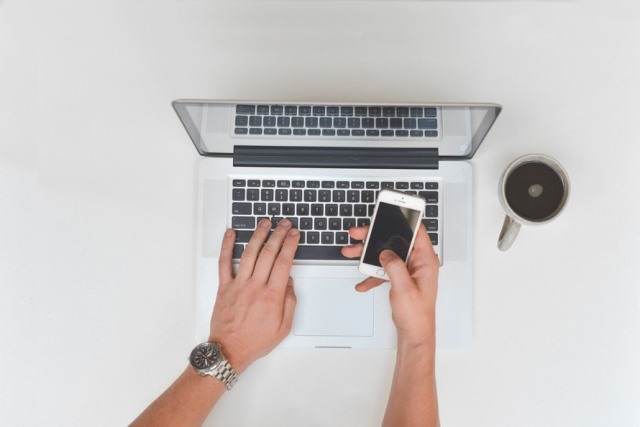 A Bully in the Headline

You may have noticed in your preferred social media feed the startling news that unfriending someone on Facebook now amounts to bullying in Australia. The news of this new Australian regime spread quickly, being reported by US and UK news websites. It was enough to send shivers down the spines of countless Facebook users, worried about the legal ramifications of their social media use. It was also, of course, completely inaccurate.

It is indeed true that Fair Work Commission deputy president Nicole Wells found that Ms Rachael Roberts, an employee of a Launceston real estate agency, was the victim of bullying by another employee, Mrs Lisa Bird. It is further correct that Mrs Bird unfriending Ms Roberts on Facebook was raised in the matter, however this was amongst 16 other allegations, many of them far more serious including behaviour that sabotaged her work for clients and the enforcement of workplace policies against Ms Roberts that were not enforced against other employees. Even the particular allegation involving the Facebook unfriending was part of a greater series of events involving belittling remarks after Ms Roberts complained about Mrs Bird’s behaviour. The statement by deputy president Wells that the unfriending evidenced that Mrs Bird “did not like Ms Roberts and would prefer not to have to deal with her” is hardly controversial. What was not found, however, is that the Facebook unfriending alone constituted bullying or was even a major contributor given the numerous other allegations that were made out.

The suggestion that this decision is part of the new Australian legal landscape, as many headlines appear to make out, is also obviously incorrect. As a decision in a Commission, its precedential value is quite minimal even if we ignore the particular circumstances of the matter. The result of the case was a s789FF order to stop the bullying.  It is worth noting that legislation does not allow this order to take the form of a compensatory sum of money but rather attempts to resolve an obviously hostile work environment.

So why should we be concerned that the case has been misreported? Unfortunately, cases such as this are prime fodder for “click-bait journalism”, that is, online reports primarily designed to get the reader to click and share the article rather than necessarily informing them. Controversial (and typically misleading) headlines are the main weapon against distracted online eyes and they are increasingly proving Betteridge’s law of headlines: any headline ending in a question mark (“Does this superfood cure cancer?” or “Can you no longer legally smile in Australia?”) can almost invariably be answered with the word “no”.

Misinformation from click-bait can indeed be a problem for social media users. For over 50% of Australians, social media represent their only source of news. This is not necessarily a bad thing as social media platforms are a far more efficient propagator of information than the sporadic broadcasts of yesteryear. However, given concerns about legal knowledge in the public there is a risk that misleading headlines will result in incorrect assumptions about people’s legal rights. Facebook users might unnecessarily balk from unfriending someone for legitimate purposes (finding their posts offensive or their food pics unappetising, for instance) out of an unfounded concern about the legal consequences.

This has been observed before with the infamous McDonald’s coffee case. Often touted as an example of the American legal system gone mad, the case involved Ms Stella Liebeck suing McDonald’s Restaurants after she was scalded by her drive-thru coffee. What is often omitted in the telling of this story is the seriousness of the injuries including third-degree burns, eight days of hospitalisation and numerous skin grafts. McDonald’s were also shown to be brewing their coffee far hotter than usual and it emerged that they had already settled some 700 cases involving customers burning themselves on their coffee. Ms Liebeck was hardly greedy in her demands either, making a modest initial offer that was only 3% of what the trial judge eventually awarded her (although the parties later settled for a confidential amount prior to any appeal). Despite this, the narrative of a vexatious litigant suffering a minor inconvenience pervades to this day.

The allure of the click-bait headline is hard to fight, particularly as traditional news outlets are struggling in the face of new technology and free sources of news. Journalistic accuracy is impossible to enforce in a world of globalised online media, so perhaps a more scrutinising media consumer is what’s required. Throughout the history of mass communication, since smoke signals were telling us about “15 Mammoth hunting grounds you just won’t believe”, one question remains key: what aren’t they telling us?