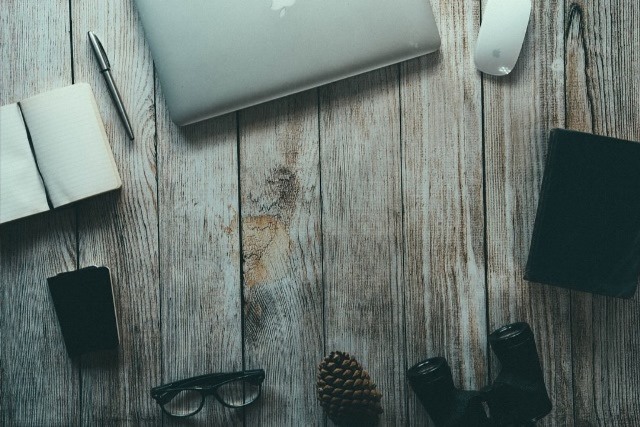 A reminder of the dangers of negotiating by email

The purchasers entered into negotiations to buy the vendor’s service station business and the associated freehold.

On 30 October 2014, the defendant’s representative emailed the purchasers’ representative a draft contract for sale, and expressed the view that the vendor was willing to sell on certain terms including:

·         Condition of sale being fuel tank and line testing, and environmental investigations;

On 31 October 2014, the representatives had various telephone conversations and agreed:

·         the contract would be on the basis of the email sent by the vendor’s representative on 30 October 2014, but with due diligence including environmental investigations.

The vendor’s representative asked that this offer be put in writing.

·         he was making the offer for the freehold and business at the agreed price and identified the purchasers;

·         the offer was subject to contract and due diligence as discussed;

·         effecting an exchange of contracts should occur the next week, but he needed acceptance of the offer immediately.

The vendor’s representative responded by email 45 minutes later and confirmed the offer was accepted, but subject to execution of the contract (with agreed amendments) in the following week.

On 3 November 2014, the purchasers’ solicitor emailed an amended contract to the vendor’s representative. The updated contract:

·         removed a special condition concerning a purchaser’s guarantee; and

·         inserted two conditions relating to due diligence and environmental conditions.

On 7 November 2014, the vendor’s representative responded that:

·         the contract was not accepted due to changes in the contract that were not agreed between the parties; and

·         the sellers entered into another contract with a third party to sell the freehold and business.

The defendant argued no contract was formed as:

·         the acceptance was not an unqualified acceptance;

·         the parties did not agree on material terms of the transaction; and

Principles
In the leading case concerning the formation of a contract, Masters v Cameron (1954) 91 CLR 353, the court expressed that where parties reach agreement on contractual terms and agree it is subject to formal contract, three possible situations may arise:

·         parties agree on all terms and intend to be bound, but wish to have those terms restated in a more complete form but not different in effect;

·         parties agree on all terms, but performance is conditional on execution of a formal contract;

·         parties do not intend to conclude their negotiations unless a formal contract is entered into;

Whether or not a legally binding contract is entered is determined objectively (i.e. on the communications not the respective intentions).

Application to this case

The court held that, in the context of the emails and conversations between the representatives of the parties, they were bound immediately by the terms they had agreed. The parties, in expressing their offer and acceptance to be subject to contract, were merely expecting to make a further contract containing, by consent, additional terms.

On the vendor’s argument that there was no contract as the parties did not agree on the purchaser guarantee provision or the due diligence period, the court found:

·         the guarantees were not a matter essential to the entry into the contract and therefore absence of agreement did not affect the existence of the contract; and

On the vendor’s argument that there was no contract as the requirements of section 59 of the Property Law Act 1974 (QLD) were not satisfied (namely that the contract was not signed validly), the court found that emailed acceptance by the vendor’s representatives satisfied section 14 of the Electronic Transactions (Queensland) Act 2001 which provides for circumstances in which electronic communications are taken to have been signed.

What do we learn from this case

It may be necessary for lawyers regularly negotiating interests in land (including leases) to include a statement such as the following:

An alternative may be for negotiating lawyers to express upfront and in unambiguous terms that the parties will not be bound in any way until a formal contract is agreed, signed and exchanged between the respective lawyers.

If the facts of this case occurred in NSW, it is uncertain whether the same outcome would have been reached as conveyancing practice in NSW is different to that in . NSW courts have consistently given effect to NSW conveyancing practice, including in relation to formal exchange of contracts.

Other recent applications of the same principles

In Vantage Systems Pty Ltd v Priolo Corporation Pty Ltd [2015] WASC 21, the court found that a binding agreement for lease was formed when the parties, already in a landlord and tenant relationship, agreed on the terms of a lease renewal by email. This was despite subsequent negotiations, dealings and communications after the agreement by email was reached.