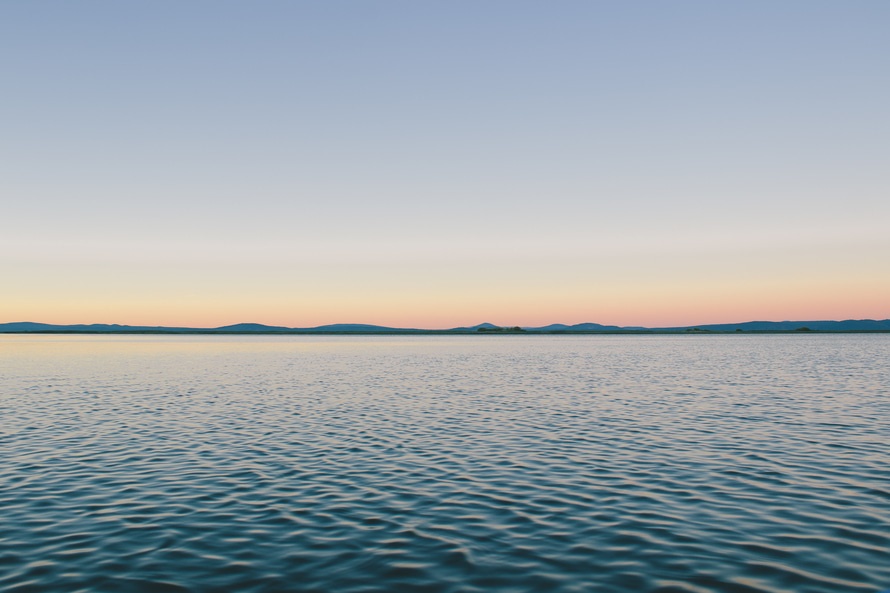 Published on May 17, 2011 by Peter PunchPeter Punch

Equal Remuneration test case gets partial decision on 16 May 2011
In a bit of an anti climax the Full Bench of FWA handed down a decision today on the ASU’s Equal Remuneration case that was only half of a decision – the Bench found that gender was an important factor in creating the gap between pay in the Social and Community Services sector and pay in comparable state and local government employment, so that was an important win for the ASU and the union movement generally.  The problem is that the Bench is not sure yet what if anything should be done to remedy this disparity.  They are now seeking submissions so that the Bench can if possible identify the extent to which gender has inhibited wages growth in the SACS industry and to mould a remedy that will address that situation.
So the Bench has thrown it back to the parties to identify with some precision what is the disparity due to gender factors and then come up with a formula for the Bench to use to graft increases onto the Modern Award that will remedy the disparity (whatever it is).
There is still a lot of issues “in play” here – the Bench says it has a general discretion to award nothing if it thought that was the appropriate result (although the tenor of the decision suggests that something will be awarded). While the  B ench said that any increase will be likely to be grafted on to the Modern Award’s existing classifications,  how that will be designed is not yet clear.
Importantly, the Bench declined to adopt the result in the Queensland Equal remuneration case, pointing out some critical differences between that decision and the case before it – particularly, in that case there was agreement on a range of issues, and the statutory context was not quite the same.

Also of critical importance is that the Bench, while cognisant of the fact that government funding was a critical matter in relation to what the sector could afford, took the view that no government had stated that it would not fund any increases flowing from the decision – clearly the issue will always be how much of a funding demand the decision will impose on government.

The overall impression ones gets is that the Bench, while clearly accepting that gender was a real factor in wage disparity between the SACS industry and State and local government employees, is struggling with clothing that finding with tangible figures based on reliable empirical data. It has now sought to make the parties give it the precision that it believes it needs to deliver a result that will have credibility and acceptability, and will thus endure.
This will be no easy task, particularly as final submissions are scheduled for early August this year.  We will see a decision before the end of this year, but there is still a lot of work for all involved to do.