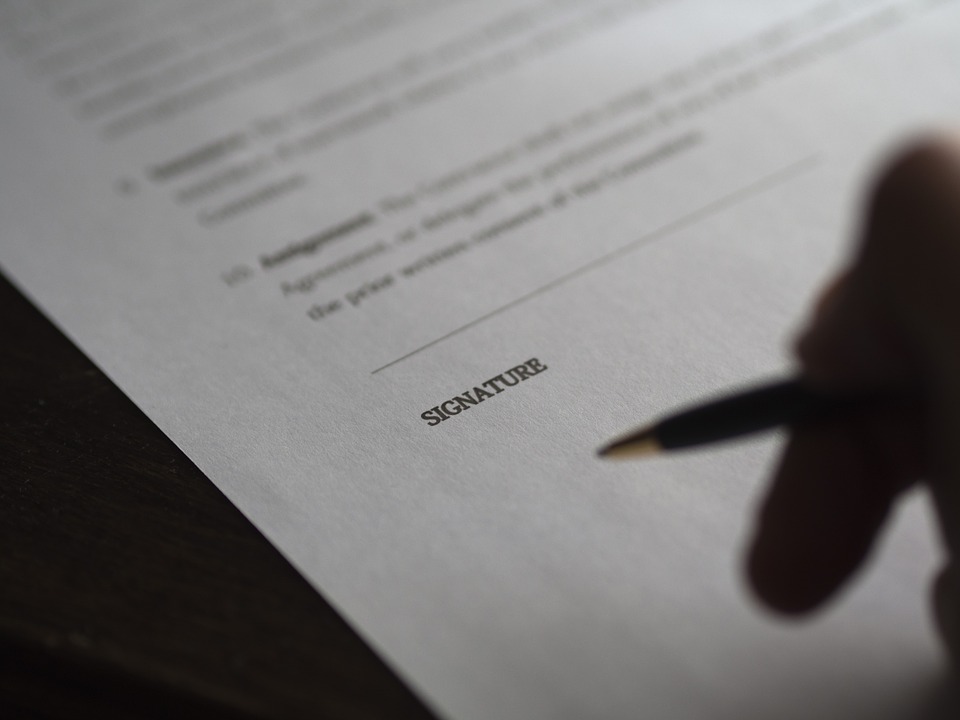 Published on August 22, 2016 by Peter Punch and Peter Doughman

“Important changes to annual leave rules for Award covered employees recently made by the Fair Work Commission will have significant impacts on employers with most of these new rules already in effect, however a leading firm believes many may not yet be aware of the changes.

“The changes introduced by the Fair Work Commission (FWC) include new arrangements for requesting and taking annual leave, for cashing out annual leave, and for reducing excessive leave accruals. In some cases the changes affect as many as 112 out of a total of 122 modern awards.

“Employment lawyers should ensure their employer clients are aware of these important changes, particularly as most of the changes started on 29 July 2016.

“Four weeks annual leave has been enshrined in Australian employment law for many years, as is the right to be paid upon termination of employment the monetary value of all untaken leave at the rate of pay when the employment ends.

“We all recognise that annual leave exists for employees to have time out from work, at least yearly, and that is clearly in the interests of both employees and employers. But there are some collateral problems, particularly for employers, if such leave is not taken regularly.”

“Large accumulations of annual leave by employees can create substantial financial liabilities for employers when employment ends, and employers are likely to pay out a lot more than if the employee had taken leave as and when it fell due. Leave accumulates for a range of reasons – sometimes employees only want to take leave at the same time as their partner; others are approaching retirement and want to build up a nest egg; some are “work junkies”; and sometimes the employer does not have the staff cover to release employees on leave.

“The new changes to most Modern Awards will assist employers to deal with this problem, if they are prepared to take up the opportunity.  It will also allow award regulated employees to cash out part of their annual leave accumulation (a benefit only previously available to award free employees and those employees covered by an enterprise agreement with cashing out provisions).

“The key initiatives that Employers and their advisors need to be aware of in relation to the new award measures that address problem of accumulating annual leave balances are these.

“FWC has varied 112 of the 122 modern awards to permit and regulate the cashing out of accrued and untaken paid annual leave by agreement of employer and employee. Any agreement to cash out annual leave must:

“The employer must keep a copy of each such agreement as part of its employment records.

Excessive leave accruals and directions or notice to take leave

“Further, the period of annual leave must not commence less than 8 weeks or more than 12 months after the direction by the employer or notice by the employee is given.

“Unlike the other variations to the modern awards, the model term permitting an employee to give notice to an employer to take paid annual leave will not take effect in any of the many affected awards until 29 July 2017.

“These national level award changes are potentially very significant in that they apply to the overwhelming bulk of award regulated employees and provide the means whereby the problem of excessive annual leave balances can be addressed, particularly by employers, over time”, said Mr Doughman.