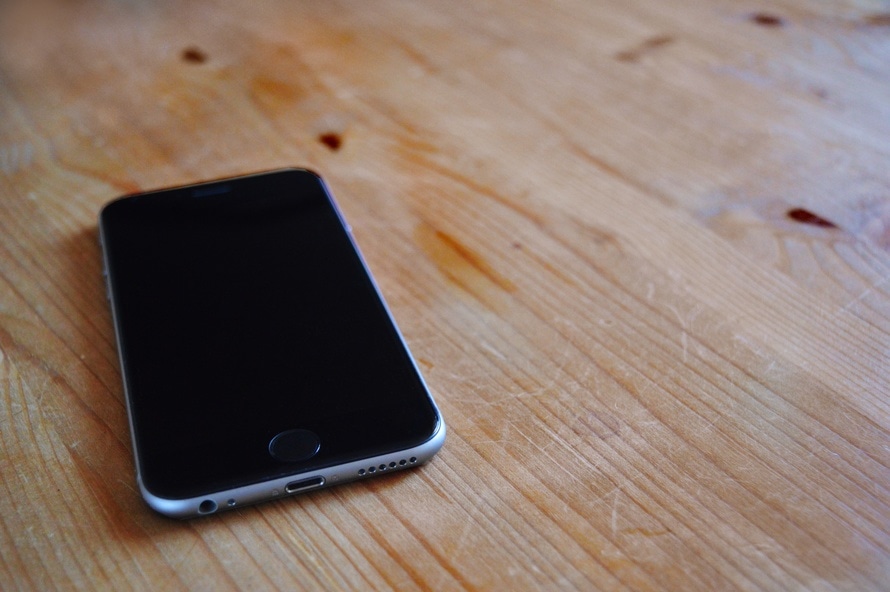 There can be no doubt that social media in the workplace has become a live legal issue:  judgments reflect it, company policies address it and we have all heard nightmare stories of comments on social networking sites costing people their job.

Peter Punch, Partner at Carroll & O’Dea Lawyers, examines a recent social media decision and the blurring of our personal and working lives.

I am afraid I am still coming to terms with social media – even though my children and my (mainly younger) work colleagues seem to live their lives in this “other world” of what can be loosely described as “chat”.

There can be no doubt that social media can be a force for good – witness its role in the “arab spring”.  The “cone of silence” that is a basic tool of dictatorship just has not been able to cope with the sheer uncontrollability of camera phones, blogs, tweets, Facebook, YouTube etc etc.

But one very important side effect of all this “chat” is that the “bright line” between employment and your private life is getting more and more blurry.

There have been a few cases in recent times about employees getting into (big) trouble with their employer over what they put on their Facebook page or what they “tweet”, but I think the decision of Deputy President Swan in O’Keefe v  William Muir’s Pty Limited t/a Williams The Good Guys [2011] FWA 5311 has a couple of interesting features that perhaps tell us just where we have got to now.

At paragraph [43] her Honour says: “The respondent has rightfully submitted, in my view, that the separation between home and work is now less pronounced than it once used to be.” Absolutely true. And no doubt, in my view, mainly because of the pervasiveness of social media.

Back in 1996 Justice Finn handed down what was thought to be a ground breaking decision in McManus v Scott Charlton  (1996) 140 ALR  625 that an employer had the right to direct an employee to desist from engaging in sexual harassment of another employee outside of work time.  The harassment was by way of telephone calls and messages. While clearly correct, his Honour had to do a comprehensive job to justify it – in that case the two employees only came to know each other from the workplace and had not had a personal relationship, and the harassment was having a detrimental effect on the employer’s business because of the proximity of the two in the workplace.  His Honour commented that if the two had had a previous personal relationship that had ceased he might well have made a different decision.

Fast forward now to O’Keefe’s case. Mr O’Keefe was suffering frustration due to not being paid his commissions, and the focus of his frustration was Ms Taylor, who was the Operations Manager responsible for payments to employees. On 20 May 2010 he posted the following comments on his Facebook page: “Damien O’Keefe wonders how the f—k work can be so f—g useless and mess up my pay again. C—ts are going down tomorrow.”

While Mr O’Keefe had his Facebook page set to its maximum privacy setting, so only his 70 “friends” could see it, he conceded that about 11 of his co-workers would be able to see what he wrote.

Without detailing all the facts after that, no one would be surprised that what he wrote got back to management and he was dismissed. Deputy President Swan upheld that action by the employer, commenting, inter alia:

“[42] Even in the absence of the respondent’s Handbook warning employees of the respondent’s views on matters such as this, common sense would dictate that one could not write and therefore publish insulting and threatening comments about another employee in the manner in which this occurred.”

Her Honour then said this (the crunch line I think): “the fact that the comments were made on the applicant’s home computer, out of work hours, does not make any difference.”

So the seed planted by Justice Finn in 1996 comes into its full flowering in the (very early Australian) spring of 2011, 15 years later. In O’Keefe’s case, of course, the employee had not even communicated with the subject of his attention, let alone sexually harassed her.

Employers are increasingly alive to the need to have social media policies that give guidance to employees on what they cannot say online.  I think that such policies would be enhanced with a few choice quotes from Deputy President Swan’s decision in O’Keefe’s case.

Specific training sessions are definitely best practice. But O’ Keefe’s case also demonstrates that employees do need to have common sense and before pressing “send” think: “do I value my job or not?”