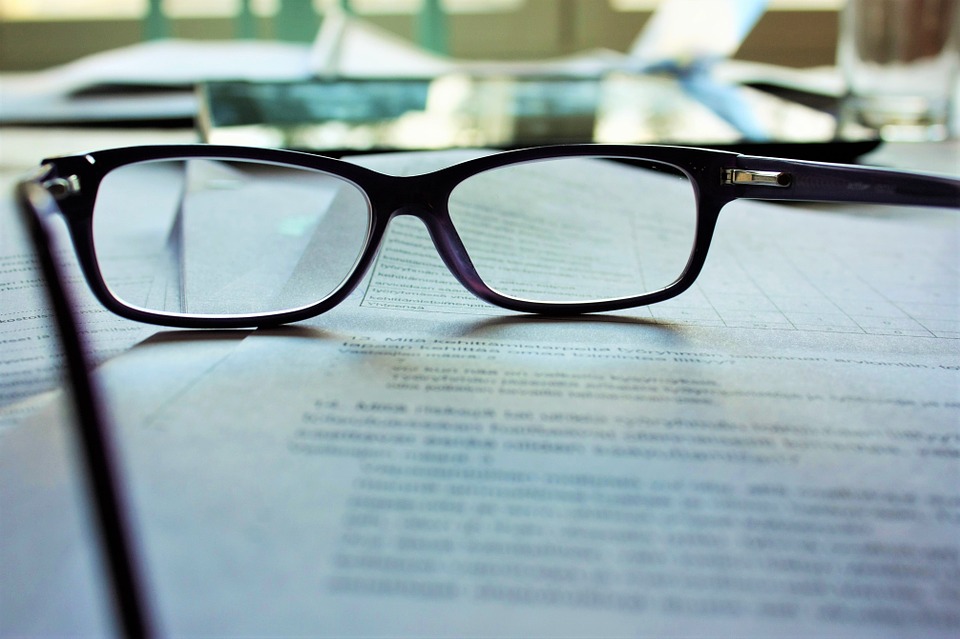 The case of Thorne Developments Pty Ltd (ACN 109 570 194) v Thorne (2015) 106 ACSR 481 illustrates the how a suitably drafted deed may assist in protecting a trust from deregistration of the trustee and bankruptcy of its director.

The Court held that sections 601AD and 601AE of the Act are intended to ensure there is always an entity to deal with the property (including trust property) owned by a deregistered company upon its ceasing to exist:

(1)  A company ceases to exist on deregistration.

(a)  continue to act as trustee; or

(b)  apply to a court for the appointment of a new trustee.

Note: Under paragraph (1)(a), the Commonwealth may be able to transfer the property to a new trustee chosen in accordance with the trust instrument.

However, the Court held that if a relevant trust deed or another statutory provision provided for the appointment of a new trustee on the deregistration of a corporate trustee, then the vesting of property under section 601AD(1A) was defeasible on a relevant exercise of the power under that trust deed or statutory provision. The Court found that the Act did not require the consent of, or notice to, the Commonwealth before such an appointment could take effect.

Given the outcome of Issue 1, Suzanne’s appointment as trustee was valid as long as she was appointed trustee in accordance with the Trust Deed or another statutory provision that provided for the appointment of a new trustee on the deregistration of TDPL.

TDPL argued the appointment was invalid because there was no vacancy in the office of trustee occupied by TDPL (due to the Commonwealth taking TDPL’s place as trustee under sections 601AD and 601AE of the Act).

16.3  If the Trustee is a sole trustee and has resigned or vacated its office under clauses 17 or 18 or (being a corporate trustee) has been dissolved and the Trustee has not appointed a new Trustee under clause 16.1, the Nominated Person may by instrument in writing appoint a new Trustee.

The Court held that section 12 of the Trusts Act 1973 (QLD) (Trusts Act) provided the relevant power to appoint a new trustee, in the event of a company was deregistered:

12(1) Where a trustee, whether original or substituted, and whether appointed by the court or otherwise –

(h) being a corporation, has ceased to carry on business, is under official management, is in liquidation or has been dissolved;

then the person nominated for the purpose of appointing new trustees by the instrument (if any) creating the trust, or if there is no such person or no such person able and willing to act, then the surviving or continuing trustee or trustees for the time being, or the personal representative of the last surviving or continuing trustee, may by writing appoint a person or persons (whether or not being the person or persons exercising the power) to be a trustee or trustees in the place of the trustee first in this subsection mentioned.

The Court held that the word “dissolved” under the Trusts Act in substance had the same meaning as a corporation being “deregistered” under the Act.

TDPL argued the appointment of Suzanne was not bona fide because Brett could not appoint himself (he was bankrupt) and since she was Brett’s wife, she would be influenced by Brett.

The Court held that the mere fact that Suzanne was Brett’s wife was not sufficient to infer that the appointment was not bona fide or that she was appointed trustee so that Brett would be able to influence her decisions. The Trust Deed contained broad powers to appoint a new trustee.

Clause 17.1 of the Trust Deed states that a trustee who is an individual:

What do we learn from this case?

The key take away from this case is that sections 601-601AH of the Act may be defeated by a suitable trust deed, quick action and good advice. A thorough examination of trust law, corporations law, insolvency law, and the trust instrument are required to determine the best course in any particular circumstances.