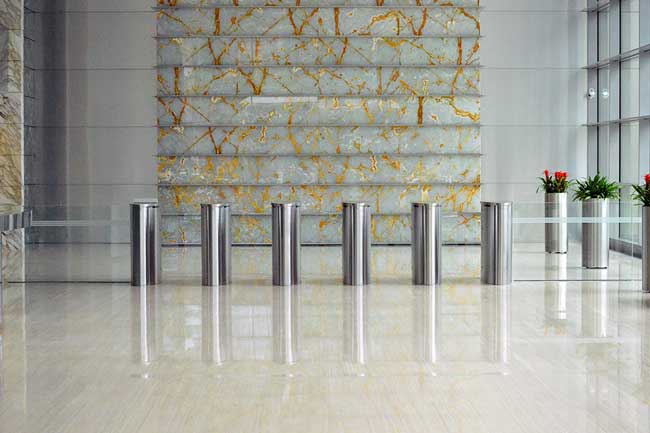 Trade unions and employer associations registered under Federal law, which are described by the relevant legislation as “registered organisations”, are required to have elections for their office holders regularly. Usually those elections are conducted by the Australian Electoral Commission (“AEC”), because the law basically says that unless an exemption is granted in particular cases, the AEC is to conduct every such election.

However, there has always been provision under this legislative regime, currently the Fair Work (Registered Organisations) Act 2009 (Cth), for individual trade unions or employer associations (or individual branches of them) to apply for exemption from having to have the AEC conduct these elections for them. To get an exemption, the basic requirements are for the applicant organisation to show that (a) its election rules comply with the Act; (b) that the election will be conducted in accordance with its rules,  and (c) voters will get an adequate opportunity to vote without intimidation.

While most organisations just “go with the flow” and use the AEC for their elections, over the years quite a few of them have applied for and obtained exemptions.

The latest Annual Report of the Fair Work Commission (“FWC”) for 2014/2015 records (at page 121) that since 1988  there have been 150 exemptions granted by the FWC or its predecessor, the Australian Industrial Relations Commission. Furthermore, exemptions from AEC conducted elections are currently held by 6 trade unions and 15 employer associations.

Having regularly advised and/or represented registered organisations or branches of them over the last 30 years, there does not seem to me to be any compelling reasons why any such organisation would bother obtaining or keeping such an exemption.  After all:

i) Any election conducted by the AEC will be conducted at the taxpayers’ cost, which is not the case if a private provider is used;

ii) The AEC is the public authority with the resources and expertise to conduct elections, having developed those attributes over many years both in relation to Federal Parliamentary elections and union elections.

Granted, using the AEC does not guarantee that an election will be conducted without any irregularities, but it does mean that the organisation has the comfort of knowing that the body conducting its elections is totally independent and  has trained staff and at least a reasonable amount of “corporate knowledge” of how union elections are to be conducted.

There are also other specific legislative advantages available in using the AEC; for example, if the AEC believes that the result of an election has been affected by an irregularity then it must bring the matter before the Federal Court for an Inquiry (i.e. there can be no “cover up”); and the AEC must provide a post election report to the organisation and the FWC, so that any significant problems identified during the election (e.g hard to interpret rules) can be rectified for future elections.  Private providers do not have these obligations.

Despite these considerations, various organisations have been wedded to their exemptions – normally because they believe that their way of doing things will encourage greater participation by the membership in the democratic process and (putting it bluntly) because “this is the way we have done things for many years”.

The Royal Commission into Trade Union Governance and Corruption, in its call for submissions on potential law reform, sought submission inter alia on the question of whether the power of the FWC to exempt organisations or their branches from AEC conducted elections should be repealed. Two major registered organisations, one from each side of the record, argued for the retention of the status quo, on the basis that it worked well and was cost effective. The Commission did not make a specific recommendation for repeal of the exemption provisions, due to pending litigation in the FWC about the revocation of one organisation’s exemption, but it was clear that the Commission had some misgiving about the continuation of the exemption.

Subsequent to the Royal Commission Report being handed down, a Full Bench of the FWC rejected an appeal by the Queensland Branch of the Mining and Energy Division of the CFMEU against a decision by the Delegate to the General Manager of the FWC to revoke that Branch’s long held exemption from AEC conducted elections ( [2016] FWCFB 197). The Branch fought vehemently to preserve its exemption but, in essence, irregularities in the conduct of its 2011 elections, together with the absence of external scrutiny of the election process and lack of evidence that the exemption encouraged greater membership participation than an AEC conducted ballot, told heavily against the Branch’s contentions.

That decision, together with a clear statement by the FWC in its latest report that it is in the process of reviewing all current exemptions, suggests that (to use the hackneyed phrase) “the writing is on the wall” for all organisations. Within the next five or so years I think, AEC elections will probably move from being “the norm” to “the iron rule” – and quite possibly without the need for legislative changes.