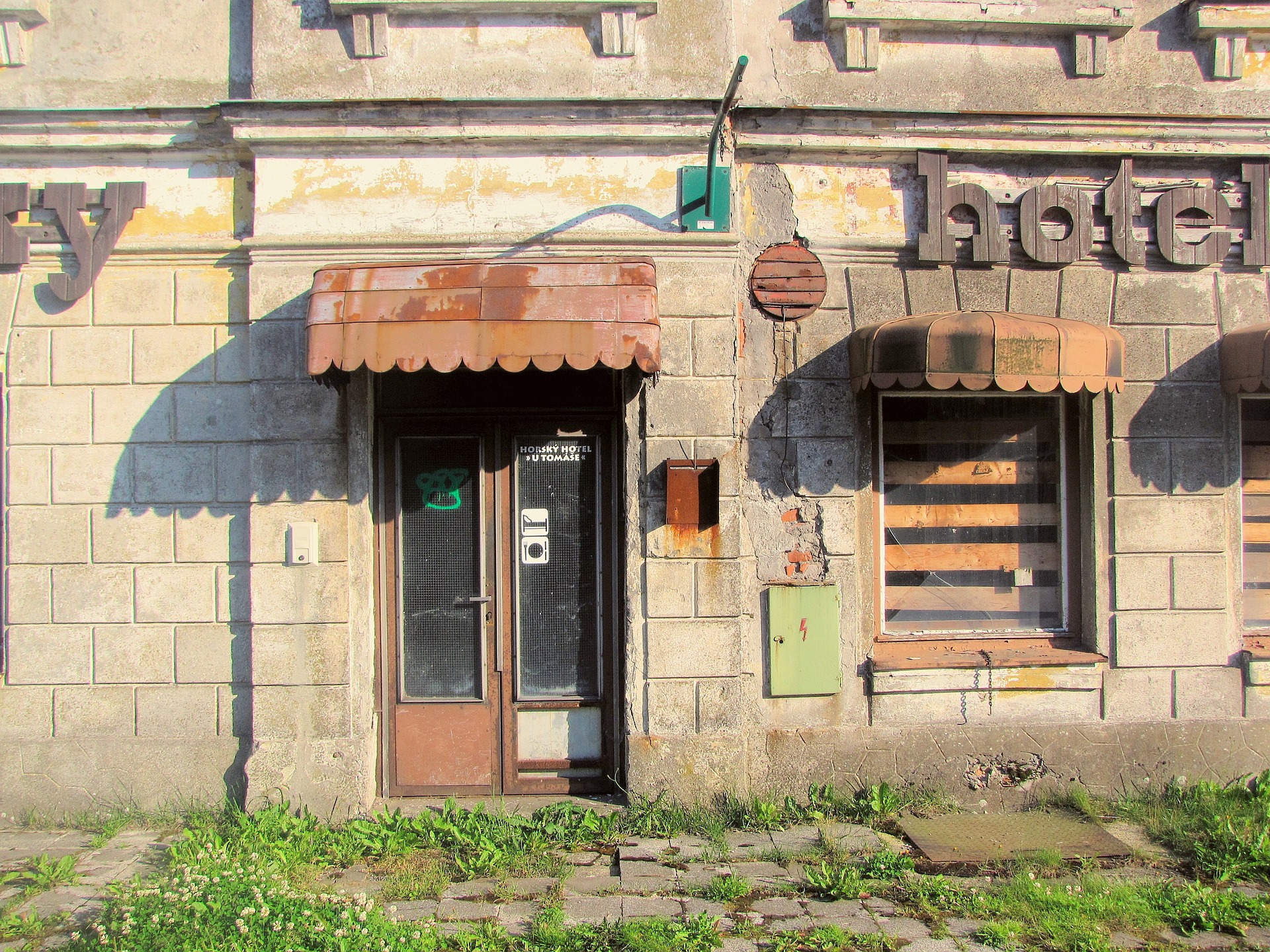 In Talacko v Bennett [2017] HCA 15, the Australian High Court decided that the Australian courts would not allow applications to enforce an Australian civil court judgment in a foreign jurisdiction where the debtor has become bankrupt in Australia.  This is because the Court found that the Bankruptcy Act 1966 (Cth) (“BA”) is a “stay” for the purposes of s15(2) of the Foreign Judgments Act 1991 (Cth) (“FJA”).

In reaching its decision, the Court found that the meaning of “stay of enforcement” for the purposes of s15(2) of the FJA was not limited to mean only a judicially ordered stay, but also included the statutory bar imposed by s58(3)(a) of the BA.

On this point, the Court cited the observation of Santamaria JA in his dissenting judgment in the Court of Appeal (Victoria) in this case. His Honour noted that in addition to s58(3)(a) of the BA, s91of the Insurance Act 1973 (Cth), s161 of the Life Insurance Act 1995 (Cth), s189AAA of the BA, s16 of the Cross-Border Insolvency Act 2008 (Cth) and s58DD of the Federal Court of Australia Act 1976 (Cth) all imposed stays without judicial process.

One of the judges provided the following rationale:

“a certificate should not issue under s15 (FJA) to facilitate enforcement of a judgment of an Australian court in a foreign jurisdiction unless the judgment is enforceable according to the laws of this country”.

Unless a creditor has security over particular assets of the debtor, following bankruptcy they may be left in a position of having to only pursue recovery through the trustee in bankruptcy and that trustee’s enforcement of rights against property of the debtor, wherever situated, for the benefit of all unsecured creditors.