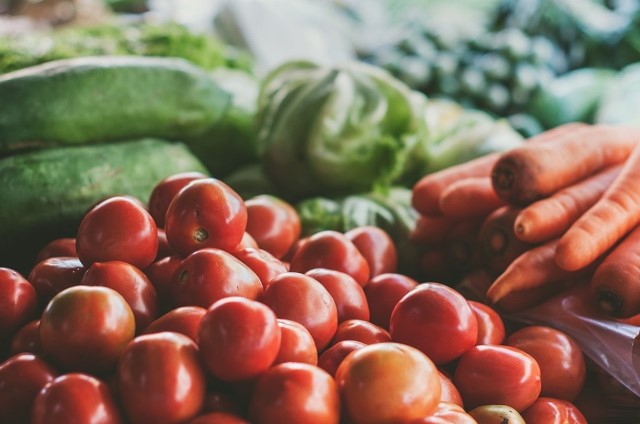 The primary judge, Justice McDougall found that Aldi did not engage in representations or conduct that was misleading, deceptive or unconscionable.

On appeal BBB challenged the primary court’s findings on the following grounds:

The Court of Appeal unanimously dismissed BBB’s appeal and found:

This NSW Court of Appeal decision has important implications for commercial parties involved in commercial transactions particularly in regard to the following:-