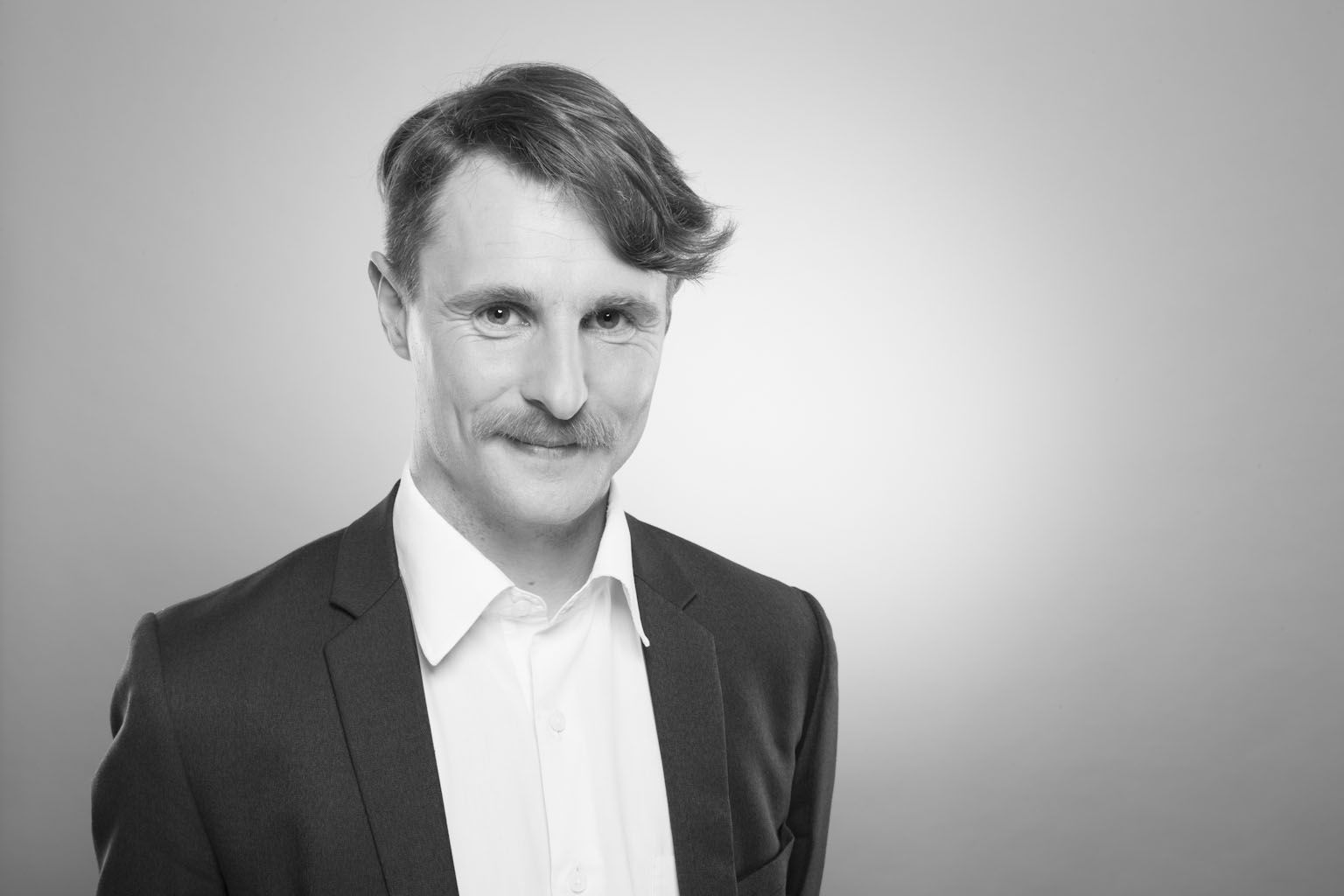 The news which came yesterday of the Belvoir St Theatre securing permission from American musician Taylor Swift to use her smash hit song “Shake It Off” in the upcoming performance of Seventeen was a paradigm of our times.

What’s not to love about it? The idea of a group of 70 year old actors boogieing down to one of the biggest songs of the decade; the fact that a small(ish) Australian theatre company was able to garner the attention of one of the worlds biggest pop-stars via social media; the idea that after completely saturating the 0 to 69 year old market Swift has finally managed to tap into the lucrative septuagenarian market and most meta of all: the fact that her approval came via a tweet.

While most normal people’s reaction to that tweet ranged from “how sweet” to “that’s awesome”. My sick, hardwired-for-legal-conundrums brain jumped straight to the question of whether a simple tweet would constitute valid consent (how do we know Swift wrote the tweet, surely there’s some underlying contract three inches thick to make this bona fide, right?) and more importantly: as good an artist as Swift is, does she actually own the rights to “Shake It Off” and have the ability to unilaterally provide permission to use the copyrighted material?

I undertook some preliminary legal research (i.e. looked it up on Wikipedia) and discovered that the song has been credited to three songwriters: Taylor Swift, Max Martin and Shellback (presumably not his real name) and had been produced by Martin and Shellback. In addition to those three there were an additional three musicians and six technical contributors to the production.

Presuming that the additional performers had already assigned their performers rights to Swift or her people, some more in-depth research (i.e. typing my question into Google) revealed that Swift’s music is published by Sony/ATV, meaning that they would more than likely have been the ones with the final say as to where, when and how the song is exploited (again presuming that it’s a worldwide publication deal) – and therefore the Scrooges who said no to the Belvoir in the first place.

That is, of course, assuming that Martin and Shellback have the same publisher or have not retained their performance rights for region. Although presumably with those production credits they’d be doing pretty well out of their involvement to date and not too concerned about the playing of their tune to a room full of theatre-goers in inner-city Sydney.

All of which is a long-winded way to reach a conclusion that music publishing is way more complicated than just writing a song and getting people to listen to it and Taylor Swift is awesome.