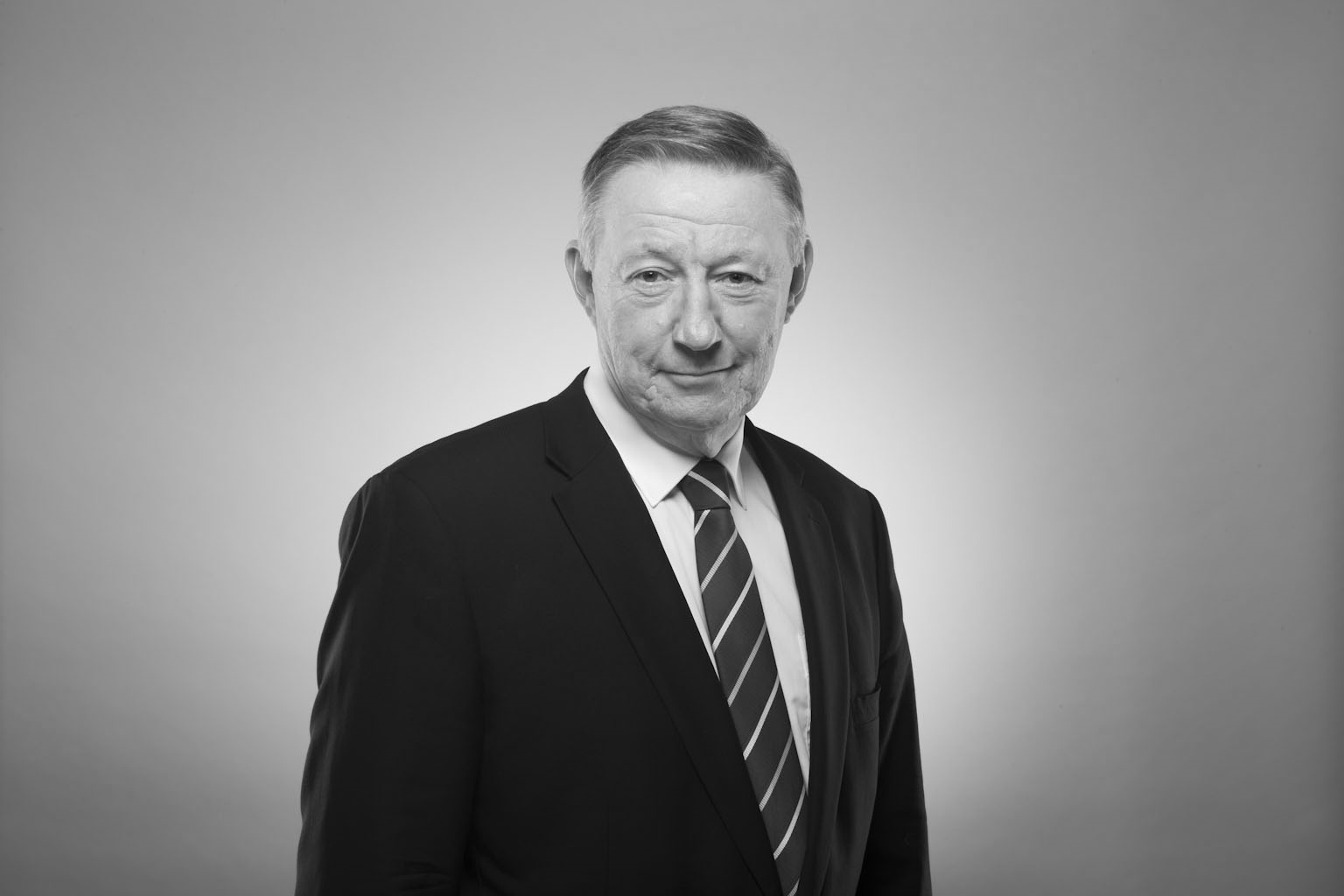 Bob and Eric sing “I Shot the Sheriff”, the principles of self-defence in NSW

Bob Marley and Eric Clapton both enjoyed great success with the song “I Shot the Sheriff”, shooting to fame in 1973 for Bob and in 1974 for Eric, with Bob also writing the piece.

There is an old saying “never bring a knife to a gun fight”, credited to Sean Connery in The Untouchables but repeated many times since.

Let us consider the song, the saying, and the principles of self-defence in .

From the lyrics we know the character Bob and Eric are singing about admits he shot the Sheriff, but he vehemently denies shooting the Deputy.  He swears “it was in self-defence”, but would this declaration be enough to keep him out of jail in NSW today?

We have some background information and we know the character (we will call him Wyatt  Earp) certainly believes that Sheriff John Brown is against him.  The lyrics are:

Freedom came to Wyatt one day (perhaps he had escaped from prison?):

But then suddenly Wyatt sees Sheriff John Brown.  The Sheriff acts aggressively as from Wyatt’s perspective, “he’s aiming to shoot me down”.

Wyatt, again readily admits to shooting the Sheriff (that he “shot, I shot, I shot him down”) and notes his “reflexes had got the better of me” (will action without thinking undermine self defence?).

Wyatt emphatically denies that he shot the Deputy and there’s an issue raised as to whether the Deputy is even present at the shooting, with Wyatt asking “where was the Deputy?”

Wyatt knows that “If I am guilty I will pay”, but can his claims of self-defence protect his innocence, here in ?

1.  A person is not criminally responsible for an offence if the person carries out the conduct constituting the offence in self-defence.

2.  A person carries out conduct in self-defence if and only if the person believes the conduct is necessary:

(a) to defend himself or herself or another person, or

(b) to prevent or terminate the unlawful deprivation of his or her liberty or the liberty of another person, or

(c) to protect property from unlawful taking, destruction, damage or interference, or

(d) to prevent criminal trespass to any land or premises or to remove a person committing any such criminal trespass, and the conduct is a reasonable response in the circumstances as he or she perceives them.

This provision is intended to codify the law with respect to self-defence and we need to remember:

1. If Wyatt is charged with murder and raises self defence, it is for the Prosecution to still satisfy the jury beyond reasonable doubt that the offence has been made out, i.e. the Prosecution must show he was notacting in self-defence.

2. There is no onus on Wyatt to prove self defence.  Wyatt is admitting the act of violence and is admitting an intention to harm the Sheriff.

The lyrics do not tell us about how Wyatt came to be armed, however, they do tell us enough to know he had a subjective belief that the Sheriff had always hated him and that Wyatt could see the Sheriff aiming to shoot him. Wyatt received no warning and no call out to assume the position.  It is not clear whether Wyatt had his own gun, whether it could be seen, or if there was a struggle for control of the Sheriff’s gun.  But one thing seems clear:  the Sheriff was aiming to shoot him dead.

We need to consider whether self-defence can be made out. Was the force reasonable or was it excessive?

The Judicial Commission of New South Wales in summary points out the law recognises the right of a person to act in self defence from a threatened attack and in a case of murder, the accused can have the intention of killing or inflicting grievous bodily harm, or can act with reckless indifference to human life. So Wyatt was threatened with the gun pointed by the Sheriff and he reacted.

Did Wyatt believe that the shooting of Sheriff John Brown was necessary in order to defend himself?  And would a jury think this was a reasonable response in the circumstances, as Wyatt perceived them?  What if he had a knife, would that be considered more reasonable.

As to “you should never bring a knife to a gun fight”:

Whilst it may well be that the jury will accept Wyatt’s use of force was proportionate and he can rely on the defence, perhaps the better message is: bringing a knife (not a gun) and killing the Sheriff might enhance your prospects of defending a murder charge with self-defence.

Perhaps the next time you hear the song you will be able to give more thought to the legal parameters of self-defence in New South Wales, or not.