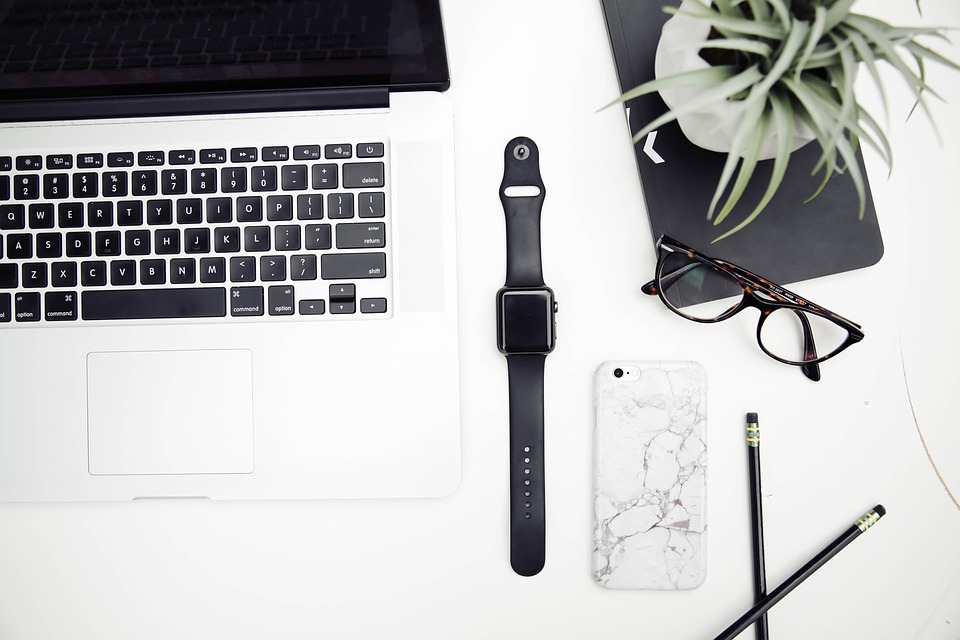 The case of Murray & Ors v Lesicar & Ors [2016] SASC 71 illustrates some of the principles that can apply to the rights of a partner to inspect the books of a dissolved partnership.

(i)            the partnership books are to be kept at the place of business of the partnership (or the principal place, if there is more than one), and every partner may, when the partner thinks fit, have access to and inspect and copy any of them.

Issue before the Court of Appeal

This case highlights the continued rights and obligations of partners, even after a partnership has dissolved. Partners must act in a manner consistent with their fiduciary duties to each other partner until at least the winding up is complete.