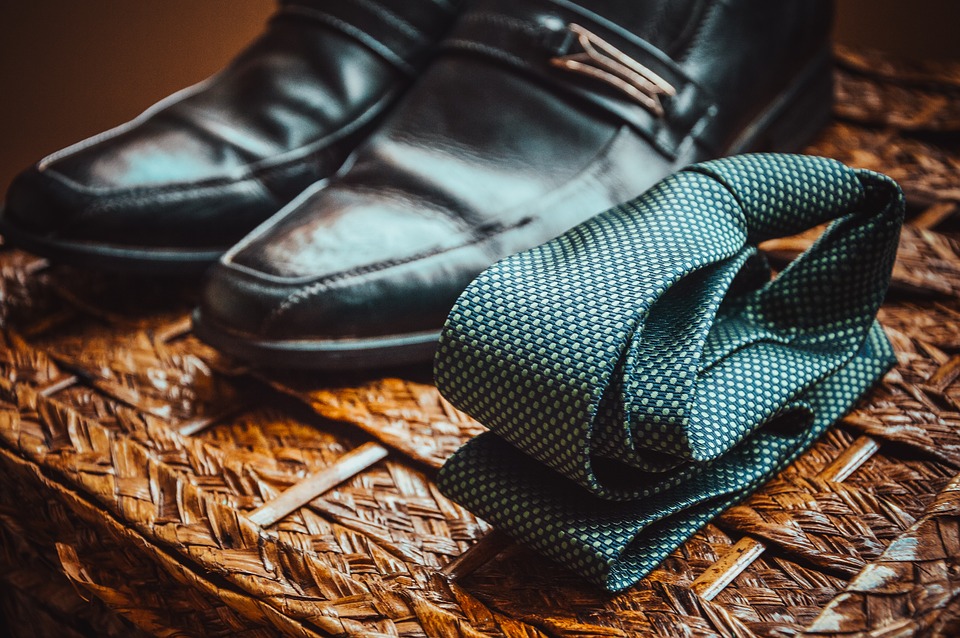 Bringing a claim directly against an insurer (instead of deregistered defendant)

When investigating a potential claim against a corporate defendant a claimant may learn that the corporate defendant is in fact deregistered. In those circumstances, it is important for the claimant to give consideration to whether there may have been in place an insurance policy which covered the defendant’s liability to the claimant immediately before deregistration. It may be appropriate for the claimant to bring a derivative action directly against the insurer pursuant to s601AG of the Corporations Act. It is important for lawyers advising claimants, those connected to a deregistered corporate defendant and/or the relevant insurer to be familiar with the mechanics and legal principles surrounding claims made pursuant to s601AG.  This may be relevant when advising on a broad range of claims including where a potential corporate defendant is deregistered and an insurance policy for professional indemnity, public liability or workers compensation may apply.

Section 601AG of the Corporations Act 2001 provides as follows:

Claims against insurers of deregistered company

A person may recover from the insurer of a company that is deregistered an amount that was payable to the company under the insurance contract if:

(a) the company had a liability to the person; and

(b) the insurance contract covered that liability immediately before deregistration

The purpose of s601AG was examined by Adamson J in Sciacca v Langshaw Valuations Pty Ltd [2013] NSWSC 1285.  His Honour states at [27], “The evident purpose of s601AG is to obviate the need for a claimant who wishes to make a claim against a corporate insured which has become deregistered to apply for the insured to be reinstated for the sole purpose of having the insurer act for the corporate insured by subrogation.” Adamson J also makes reference to the comments of Ipp JA (with whom Hodgson JA and Hunt AJA agreed) in Almario vAllianz Australia Workers Compensation (NSW) Insurance Ltd [2005] NSWCA 19; 62 NSWLR 148, including:

A number of pertinent points to highlight, which may be gleaned from recent case law across various Australian state jurisdictions, include:

1). s601AG creates a new cause of action and leave of the Court is not required

Section 601AG creates a new cause of action and is not a claim for damages. It is for an amount that was payable to the deregistered company under the relevant insurance contract (see for example Kelley v Western Pacific Insurance Ltd [2010] NSWSC 1397 and Almario v Allianz Australia Workers Compensation (NSW) Insurance Ltd (2005] NSWCA 19; {2005) 62 NSWLR 148)

2). The conditions imposed by s601AG mean that the time “immediately before deregistration” is key

“The two conditions [imposed by s601AG] are expressed in the past tense. The inference is that the time for determining whether the deregistered company had a liability to the person claiming, and whether the insurance contract covered that liability, is “immediately before deregistration” (being the phrase qualifying condition (b)).”

3). It is not necessary to first have a judgment against the deregistered company before making a s601AG claim

In a number of cases, insurers have unsuccessfully attempted to argue that the insured company had a liability to the claimant only when established by a judgment or award against the insured company (or even a settlement). McCallum J rejected that argument in Tzaidas v Child & Ors [2009] NSWSC 465 and was against the proposition that the term “liability’ in s601AG is confined to a liability that was ascertained, crystallised or determinate immediately before deregistration (at [25]). In Hutchinson v ASIC [2001] VSC 465 (unreported, Supreme Court of Victoria), Master Mahony rejected such an argument from the insurer and stated that s601AG applies if the claimant has, immediately prior to deregistration, a fully constituted cause of action against the company – which does not mean a cause of action which is certain to succeed, but one which, without it being defended, would have succeeded.

4). It is not necessary that the deregistered company in fact made a claim against the insurer before making a s601AG claim

The case of Sciacca v Langshaw Valuations Pty Ltd [2013] NSWSC 1285 involved consideration of that question.  Adamson J states [at 61], “In order to fulfil the purpose of the section, there does not appear to be any reason why Parliament intended to provide for proceedings to be brought against the insurer only in circumstances where the insured had a cause of action against its insurer prior to deregistration by reason of a prior claim having been made.” Adamson J also states [at 58] “I respectfully adopt McCallum J’s interpretation of s601AG(b) inTzaidas. In my view the words, “the insurance policy covered that liability” mean no more than that the risk that ensued was one which was within the scope of the policy. I read the section as requiring that the liability of the insured to the claimant fall within the cover provided by the Policy, as distinct from requiring that the insurer be liable to the insured prior to the deregistration by reason of a claim having been made prior to that time, that would trigger the insured’s right to indemnity under the Policy.”

5). When does the limitation period for a s601AG claim commence?

The limitation period within which the claimant might pursue a s601AG claim commences on the deregistration of the insured company.  In Roy Atkin Johnstone v Broad Group Holdings Pty Limited & Ors [2011] NSWDC 181, Judge Sidis, in referring to the case of Almario v Allianz Australia Workers Compensation (NSW) Insurance Ltd [2005] NSWCA 19; 62 NSWLR 148, comments [at 20] “At [15] Justice Ipp noted that his Honour Judge Walmsley of this Court, at first instance, relied upon Pagnon v WorkCover Queensland 920010 2 Qd R 492 to hold that a limitation period for s 601AG actions began to run on deregistration of the company and that this finding was not challenged on appeal.  Nor did the Court ofAppeal take issue with the proposition.  Rather, Justice Ipp, with whom Justice Hodgson and Acting Justice Hunt agreed, endorsed it.”

6). The company must be deregistered and not in the course of being wound up

If the insured company is still in the process of being wound up, then a cause of action under s601AG is not available.  Pullin JA (with whom Newnes JA  and Murphy JA agreed) in Fairwater Pty Ltd v QBE Insurance (Ausralia) Ltd [2012] WASCA 270 states at [4], “The new cause of action does not arise until the company having the benefit of the insurance is deregistered. Any defences that an insurer may have had at that point to an action on the insurance contract may be pleaded by it in defence to the s601AG claim and any defence the insured may have had to the claim against the insured may be advanced to show that the insured had no liability to the plaintiff.”

In Kelley v Western Pacific Insurance Ltd [2010] NSWSC 1397, Barrett J states [at 9], “The cause of action does not arise until the company, having the benefit of the insurance, is deregistered; and any defences that the insurer may have had at that point to an action on the insurance contract may be pleaded by it in defence to the s 601AG claim. This follows from paragraph (b) of the section which has regard to the cover actually provided by the contract of insurance immediately before deregistration.”

7). It may be far more economical and convenient to bring a s601AG claim rather than a claim for reinstatement under s601AH of the Corporations Act 2001 and where a s601AG claim is available the Court may not allow a s601AH claim in any event

There are many cases where the Courts have indicated that where there is available a claim under s601AG, it may not only be unnecessary but misconceived for a claimant to bring an application for reinstatement under s601AH.  If it is appropriate to proceed directly against the insurer under s601AG, a company will not generally be reinstated. In dealing with a s601AH application, it is necessary that the Court be “satisfied that it is just that the company’s registration be reinstated.”

Whilst there are cases which involve unusual complexities and it may be necessary to apply to reinstate the company (for example in order to assist in establishing the obligations which might exist under several insurance policies) the comments of Campbell J in Krstevska v ACN 010 505 012 Pty Ltd [2001] NSWSC 1093 at [18] should always be borne in mind:

Section 601AG may provide a very useful tool to bring a derivative action for recovery directly against an insurer without having to go through the expense, inconvenience and delay involved in first bringing an application for the reinstatement of the defendant company. It is important to recognise that the Courts will generally not, in any event, grant an application for reinstatement of a deregistered company where it is appropriate for the claimant to instead proceed directly against the insurer under s601AG of the Corporations Act.

The information contained in this article should not be taken as legal advice. Please contact us if you require specific information or advice.