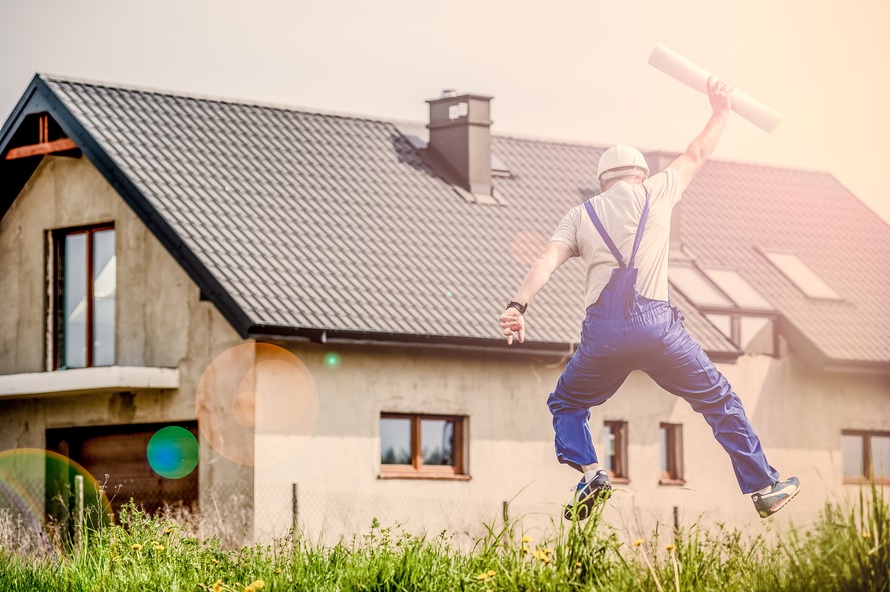 As first published on Workplace Info

The adverse action provisions in the Fair Work Act 2009 (Cth) (‘the Act’) have the potential to provide very broad protections to employees and others. Taking adverse action is not, on its own, unlawful; however, it is unlawful to take adverse action because of a prescribed ground such as union membership, sex, race and disability.

This letter constitutes a written warning. Further incidents of this behavior will result in disciplinary action. Termination of your employment at Bengalla may result.’

Justice Katzmann accepted the evidence given by Mr Blason, Mr Lawler and Mr Korman that Mr Dever’s union membership status or activities had nothing to do with the Bengalla’s decision to issue the written warning.
The CFMEU, on behalf of Mr Dever, tried to establish its case by showing that Bengalla’s managers knew that Mr Dever was going to be absent to engage in what was clearly a legitimate union activity. Her Honour made the important (even if only common sense) point that just because a decision maker knows a fact that does not mean the decision was ‘because’ of that fact.
Her Honour found that Mr Dever knowingly failed to attend work when rostered to do so and took leave without adequate supporting documentation, in breach of the policy.
Her Honour dismissed the union’s application.
Lessons for employers
This decision demonstrates how essential it is for employers in defending allegations of adverse action to ensure:

Compliance with the above can provide employers with the best defence to a claim for adverse action for a prohibited reason.