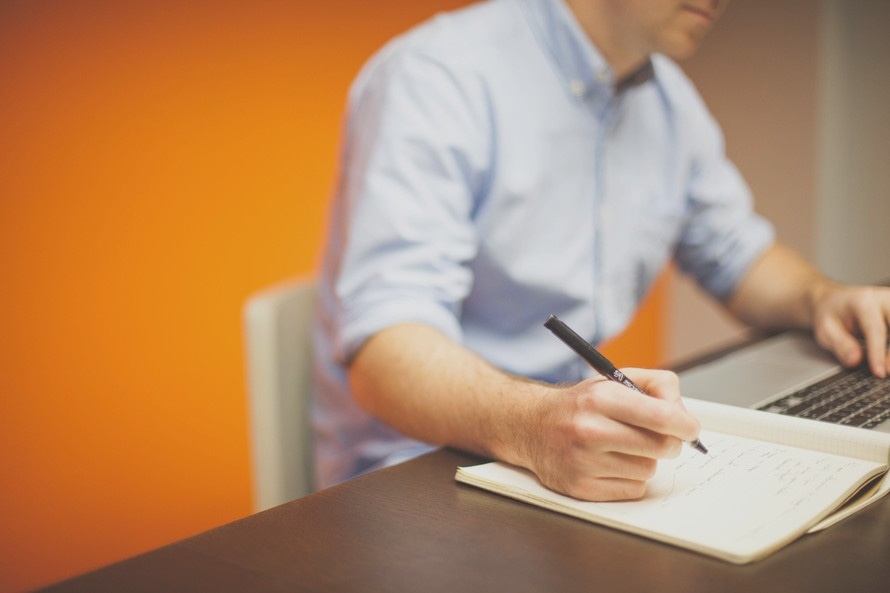 Bullies in their midst – Employers’ obligations and risks

In June 2011, the Victorian Crimes Amendment (Bullying) Bill 2011 received royal assent and resulted in a number of small but crucial amendments to the Victorian Crimes Act 1958. The Amendment Bill (known as “Brodie’s Law”) was drafted following the suicide of a Victorian employee who had been the victim of systemic workplace bullying. This tragic incident led to the successful prosecution of the employer, a director and several coworkers, resulting in fines totalling $335,000.

Brodie’s Law does not attempt to transform the Crimes Act into quasi-industrial legislation, nor does it specifically criminalise workplace bullying. Rather, it operates to extend the definition of stalking to include behaviour such as making threats to the victim, engaging in abusive acts, or acting in ways that could reasonably be expected to cause the victim to engage in self-harm. By contrast, the Fair Work Act 2009 (“FW Act”) does not contain any provisions that deal specifically and solely with bullying, and so far, no other state has yet contemplated similar legislation to Brodie’s Law. However, non-Victorian employers should not interpret this to mean that non-specific bullying is un-actionable; employers operating across state borders should note that Brodie’s Law applies to acts committed in Victoria or to acts committed whilst the victim was in Victoria. Furthermore, bullying allegations can form the factual basis of a number of claims and prosecutions in other jurisdictions including the following:

Complaints of workplace bullying are often made in the wake of employee dissatisfaction with performance management, which is not independently actionable under the FW Act. However, employers should be aware that such complaints and inquiries regarding available grievance resolution procedures may comprise ‘workplace rights’ under the FW Act. Employers cannot victimise an employee for making such a complaint or inquiry and doing so may entitle the employee to relief under the FW Act’s adverse action provisions. Accordingly, employers should take seriously any bullying complaints made by employees and undertake appropriate investigations into such allegations. Investigations should be transparent and impartial, and any subsequent action should demonstrate procedural fairness towards all relevant parties. 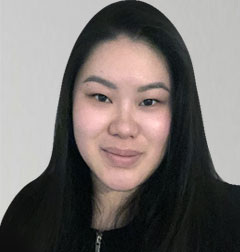 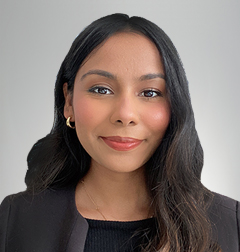 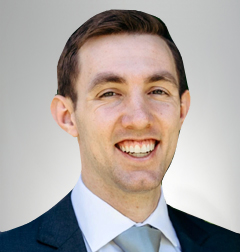 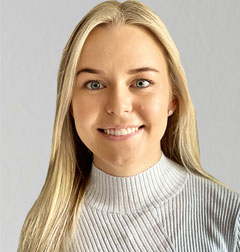