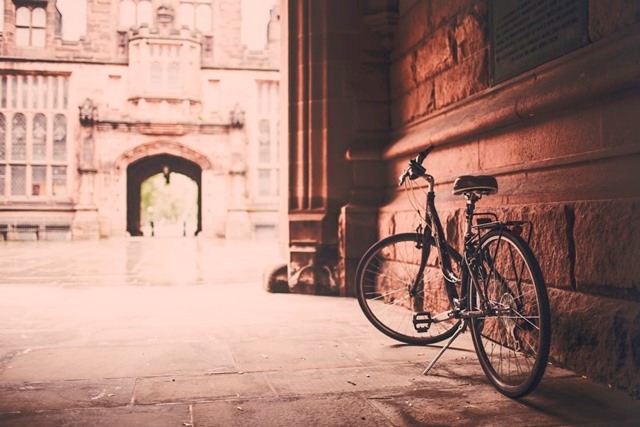 The Fair Work Commission has ruled against an employer’s procedural application to strike out a bullying application on the basis that the conduct was “reasonable management action” and hence fell within that exclusion to the definition of bullying.

Commissioner Lewin found that an employer acted unreasonably in initiating a disciplinary process against an employee who  had responded to complaints about his performance in a manner that was “assertive, and at times mildly acerbic, but not insubordinate or confrontational”.

The full decision report can be found here.