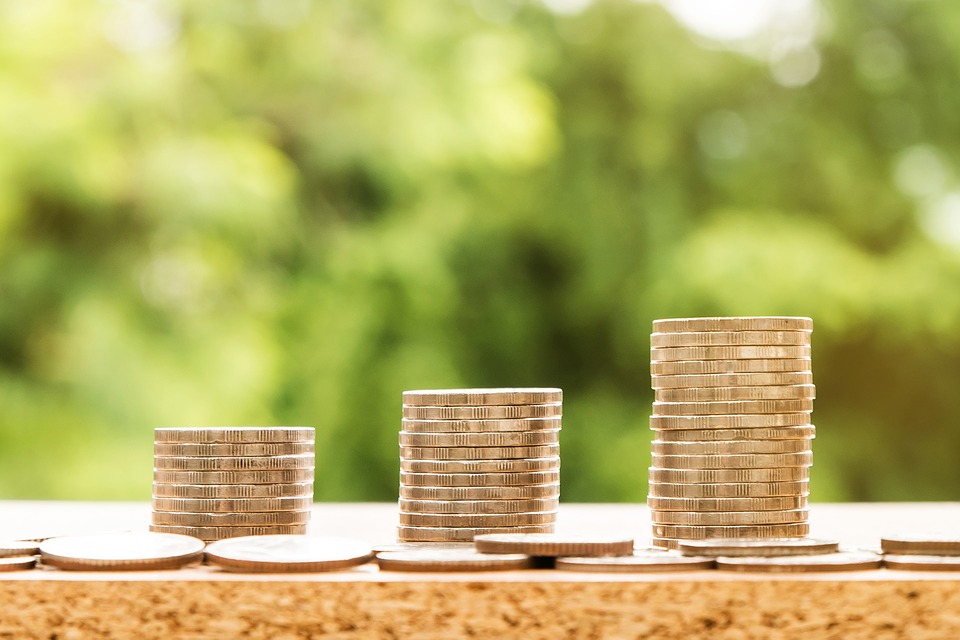 The recent case of Kallin Pty Ltd v ACN 107 851 847 Pty Ltd [2018] NSWSC 124 highlights the importance of buyer due diligence in making acquisitions and the need for a carefully tailored sale contract.

(a) claimed that it was induced into entering the sale agreement by the misleading and deceptive conduct of the Seller and David in providing the Buyer with misinformation as to wholesale sales. The Buyer wanted the sale contract to be rescinded; and

(b) claimed damages for breach of the Provision by the Seller.

(a) David gave misleading information to Steven when he stated that the Store did not supply the Keystone chain. While this statement was literally true, it was misleading because the crux of Steven’s enquiry was whether the Store supplied any business connected to the Short family, not just the Keystone chain. The Store did supply other businesses connected with the Short family.

(b) However the misleading and deceptive conduct did not play a causative role in Steven’s decision to buy the Store. Steven was not actually misled by David’s conduct because Steven did not rely on David or believe his statements in relation to wholesale sales. When Steven initially rejected the chance to buy the Store, he followed his accountant’s advice that wholesale sales were included in the Store’s sale figures. The reason Steven bought the Store was because Coles had made an offer, and Steven had an opportunity to buy at a bargain price.

(c) The claim in relation to the breach of the Provision failed because the Buyer could not establish any breach of warranty (the books were in fact true and correct) and it could not prove any loss.

Due diligence is an important process for any buyer of a business. It would have been prudent for the Buyer to obtain more information about the Seller’s sales and other figures prior to making the purchase, for example a more detailed breakdown of sales and review.

Appropriate contract drafting is also important. If an issue is a major concern to the Buyer, a warranty should be sought. Also, thought should be given up front as to how loss may be proved if the warranty is breached.