Can you rely on a letter from the ATO? - Carroll & O'Dea Lawyers 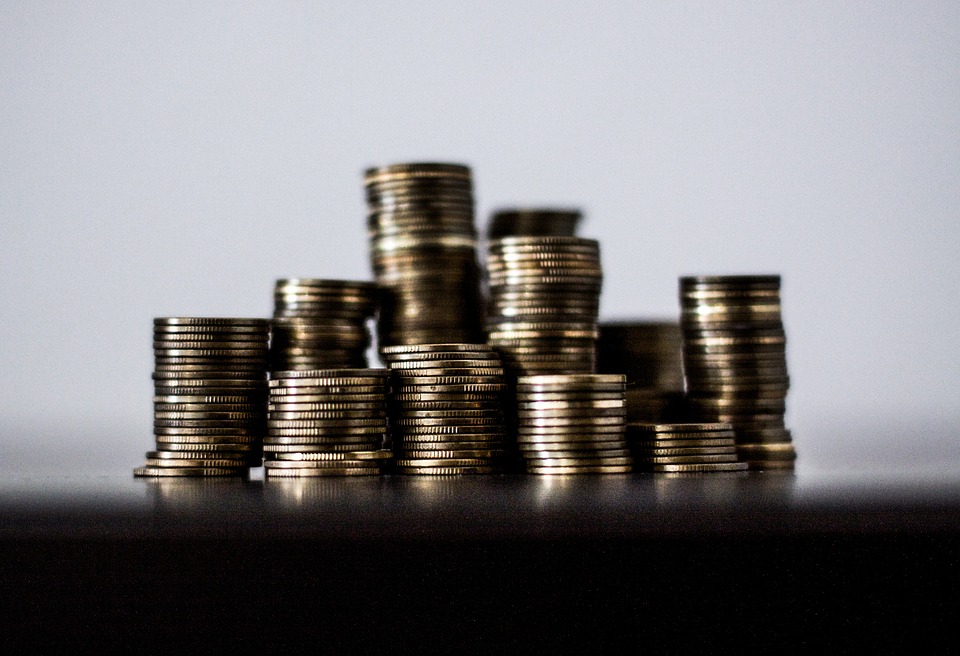 Can you rely on a letter from the ATO?

The recent decision of Pintarich v Deputy Commissioner of Taxation [2018] FCAFC 79 highlights the possible risk of taking correspondence from the Australian Taxation Office at face value.

Thank you for your recent promise to pay your outstanding account. We agree to accept a lump sum payment of $839,115.43 on or by 30 January 2015.
This payout figure is inclusive of an estimated general interest charge (GIC) amount calculated to 30 January 2015. Amounts of GIC are tax deductible in the year in which they are incurred.

(a) exercised its discretion to remit the GIC by issuing the Letter to the taxpayer; and

(b) could not revoke, vary or revisit its decision under the Letter.

(a) the Officer had not made any decision whether to waive the GIC prior to issuing the Letter. To make a decision requires a process of deliberation, assessment, and/or analysis on the part of the Officer with a view to deciding whether to remit the GIC;

(b) the Letter was not and did not purport to be the communication of a decision relating to the GIC waiver application; and

(c) as no decision had been made by the Letter, the subsequent decision by the Deputy Commissioner to not remit the GIC in full remained on foot.

(a) the natural reading of the Letter is that the Deputy Commissioner agreed to accept a lump sum payment by 30 January 2015 in full discharge of the taxpayer’s primary tax and GIC liabilities;

(c) as no decision was made, the Deputy Commissioner was not bound to what was conveyed by the Letter.

The Court of Appeal noted the perceived unfairness in this case. The taxpayer relied on the Letter to arrange financing of his final tax bill, only for the ATO to backtrack on the position objectively set out in the Letter.

The Court of Appeal also noted that this type of case can produce administrative uncertainty, in that taxpayers and others dealing with government may be hesitant to rely on communications with government agencies and their officers.

The outcome of this case is interesting, particularly in light of recent concerns with the ATO issuing “robo-debt” and garnishee notices.