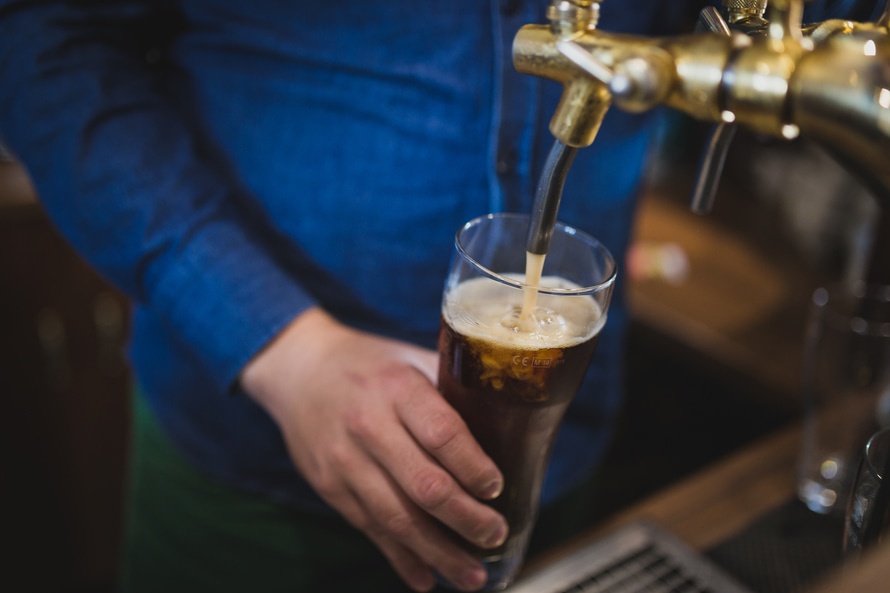 “Casual” by name – but not by nature!

For some years Australia has had one of the highest rates of casual or insecure employment in the OECD. That state of affairs is a result of a number of factors, prominent among which is the changing nature of work in our age of exponential technological advances, increased employer interest in the perceived cheaper option of casuals and employee ‘lifestyle’ choices.

Williams’ case – a recent precedent to ponder
A very recent decision of the Federal Court of Australia reminds us that parties to an employment contract cannot simply call their relationship ‘casual’ and expect their intention to prevail, if a court does not regard the relationship to be truly ‘casual’.

In Williams v MacMahon Mining Services Pty Limited [2010] FCA 1321, Justice Barker of the Federal Court decided that Mr Williams, a miner engaged in the Western Australian mining industry on a contract that stated that he was a ‘casual’, was NOT a casual at all. Thus, on termination he was entitled to the monetary value of the annual leave that he had accumulated during the employment period from 9 November 2006 to 16 December 2007.

The critical facts
Williams was employed to work as a miner at the Argyle Mining site, on a ‘fly in/fly out’ basis. ‘Fly in/ fly out’ means that the miner is flown into and out of the mine by the employer and works a set roster which in this case was ‘two weeks on/one week off’. The company’s offer of employment, accepted by Williams, said (most relevantly) that he was employed as a casual miner, he was to be paid a flat hourly rate which would include a loading in lieu of leave entitlements, and the employment could be terminated on one hour’s notice by either side.

Federal Court’s ruling and reasons
Justice Barker upheld an earlier ruling by a federal magistrate that Williams was not a casual. Why, when the terms of the contract seemed so clear?

First, it is a simple and longstanding principle in Australian employment law that calling a work relationship one thing – ie, ‘casual’ (even by agreement) – does not make it, legally, what you have called it: a court will make up its own mind on the facts as to what is the true nature of the relationship.

Second, while the concept of ‘casual employment’ is still not crystal clear, its essential essence is ‘intermittency and irregularity’ – a state of affairs lacking in Williams’ arrangement, as he was engaged on a roster that gave him regular shifts and a degree of permanency in practice, even if the contract did not itself provide it.

Third, the fact that the contract allowed either party to terminate on one hour’s notice to the other was not in accordance with the totality of the relationship. While the contract clearly included such a term, on the facts the expectation was that the supply of work would continue until the job was finished or the employer lost its head contract. The term is also inherently impractical in the context of a ‘fly in/fly out’ mining engagement at an isolated mine site.

Implications for employers
What does this case mean for all the myriad of casual arrangements that exist in private sector employment throughout Australia? Might it mean, for example, that the established concept of ‘the regular casual’ (common in the hospitality and other industries) has to be reassessed? Perhaps – but the facts of this case were special – ie, a ‘fly in/fly out’ miner on a set roster will not, in reality, be considered a ‘casual’.

The general lessons from this case are clear: just because you have a written agreement with an employee for ‘casual’ employment (and pay him or her a loading for the casual status) is not enough; if the relationship has regularity, certainty and is expected by both sides to be ongoing then it may not be truly casual. This means that regular employee benefits such as annual and personal leave and redundancy/notice entitlements will apply, even though a loading for lack of such entitlements has been paid by the employer.

Carroll & O’Dea regularly receives questions from its clients about casual employment. If you have any such questions, please contact us.