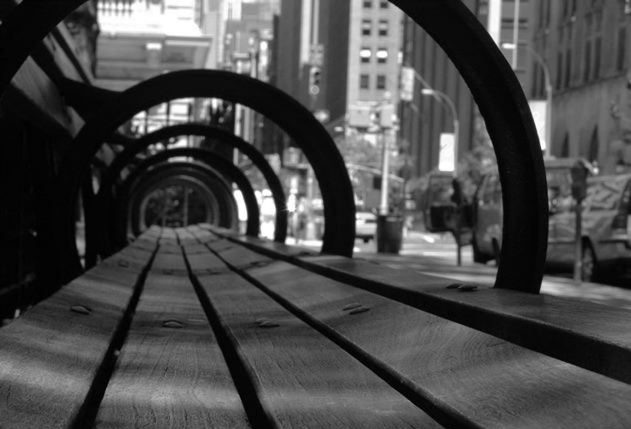 The amendments to the HBA will abolish the current distinction between structural and non-structural defects.  Of particular significance is the introduction of the concept of a “major defect”.  Under the amendments, a “major defect” would require a building to be uninhabitable or under threat of collapse.  The six year statutory warranty period will only apply in the case of “major defects”.  For all other defects, the statutory warranty period will be limited to two years.

A “major defect” is defined as follows:

(a)               a defect in a major element of a building that is attributable to defective design, defective or faulty workmanship, defective materials, or a failure to comply with the structural performance requirements of the National Construction Code (or any combination of these), and that causes, or is likely to cause:

A “major element of a building” is defined as:

(a)               an internal or external load-bearing component of a building that is essential to the stability of the building, or any part of it (including but not limited to foundations and footings, floors, walls, roofs, columns and beams), or

As the amendments to the HBA currently stand, the definition of a “major defect” will omit serious structural defects such as defective waterproofing and fire safety issues that do not render the building (or part thereof) uninhabitable or threaten its collapse.

The defences available to a builder for a breach of the statutory warranties contained in the HBA will be broadened under the amendments to the HBA.  A builder may be able to defend a claim for a breach of a statutory warranty on the basis that the defects arise from their reasonable reliance on written instructions from an independent professional (for example, an architect or an engineer) acting for the party who contracted the work.