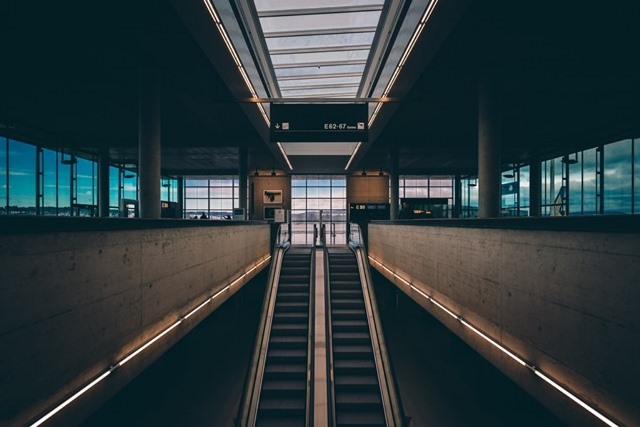 Tim Wilson, Australia’s Human Rights Commissioner, has argued that section 18’s current wording, which makes it unlawful to ‘do an act’ which is ‘reasonably likely’ to ‘offend, insult, humiliate or intimidate’ another person based on either ‘race, colour, or national or ethnic origin’, would have prohibited the existence of Charlie Hebdo in Australia. The criticism  follows an unsuccessful attempt by the Federal Attorney-General in 2014 to remove the words ‘insult’ and ‘offend’ from s18C(1), which it was argued impeded free speech including controversially, one’s “right to be a bigot”. We discussed these proposed amendments in our August newsletter.

Despite the Australian Constitution not containing an explicit right to freedom of expression there are a number of reasons to doubt that s18C in its current format would have prohibited a Charlie Hebdo style publication, or have been an appropriate mechanism for dealing with religious vilification.

Section 18C does not include religion as a basis for breach of the Racial Discrimination Act. As a result, religious satirisation would be permissible under s18C subject to the exemptions of s18D. However the satirisation of certain religions can present as a quandary when one enters the typological realm of ethno-religions. Two examples are the Jewish [1], and Sikh [2] faiths, which are each considered as comprising not only religious but also racial or ethnic identities. Therefore , whilst these particular minority religious groups might find protection in s18C, other religious groups such as Buddhist, Islamic or Christian groups more than likely will not.

The absence from the Act of religion as an attribute of discrimination has prompted some to call for its inclusion as a means of promoting religious tolerance and harmony. Yet in the current discussion concerning the proposal for limiting the ambit of s18C by removing the words ‘insult’ and ‘offend’, we submit that the debate to include religion as a basis of discrimination would be separate and confusing.

The Federal government has since rejected the plans to reopen the debate concerning s18C. Nevertheless, as Tim Soutphommasane, Racial Discrimination Commissioner, states ‘Australia has a very good record when it comes to race relations and community harmony and there are distinctive differences between the French and Australian experiences which we should bear in mind, but we can never be complacent about these issues’.

[1] Jones v Toben [2002] FCA 1150: An FCA case in which the Executive Council of Australian Jewry bought proceedings  based on s18C against the Adelaide Institute for publishing offensive material towards Australian-Jewish people on its website. Branson J determined that Jews were a group with a common “ethnic origin”, at [97], and that the Adelaide Institute had breached s18C.

[2] R (Watkins-Singh) v Aberdare Girls High School Governors [2008] EWHC 1865 (Admin): a Welsh High Court case, based on the Race Relations Act 1976 which judicially determined that the wearing of Sikh jewellery in a public school was important for a Sikh student’s religious and racial identity.