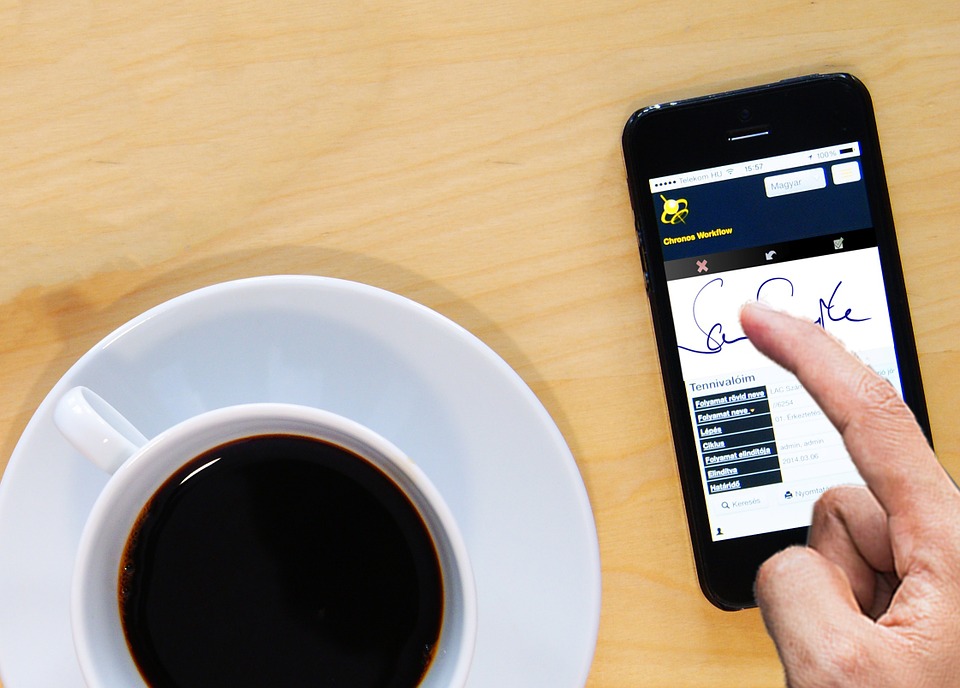 The recent case of Williams Group Australia Pty Ltd v Crocker [2016] NSWCA 265 highlights the continued problems of using signatures – whether those signatures are applied by hand or electronically.

Issues before the Court of Appeal

Decision of the Court of Appeal

The case emphasises the need to ensure, particularly in the context of relying on personal guarantees, that documents have been properly and formally completed. In retrospect, Williams could have taken extra precautions to confirm Crocker had signed the guarantee such as by directly sending a copy of the guarantee purportedly signed by him for his records or by requiring the guarantors to sign using a personal cryptographic (digital) signature.