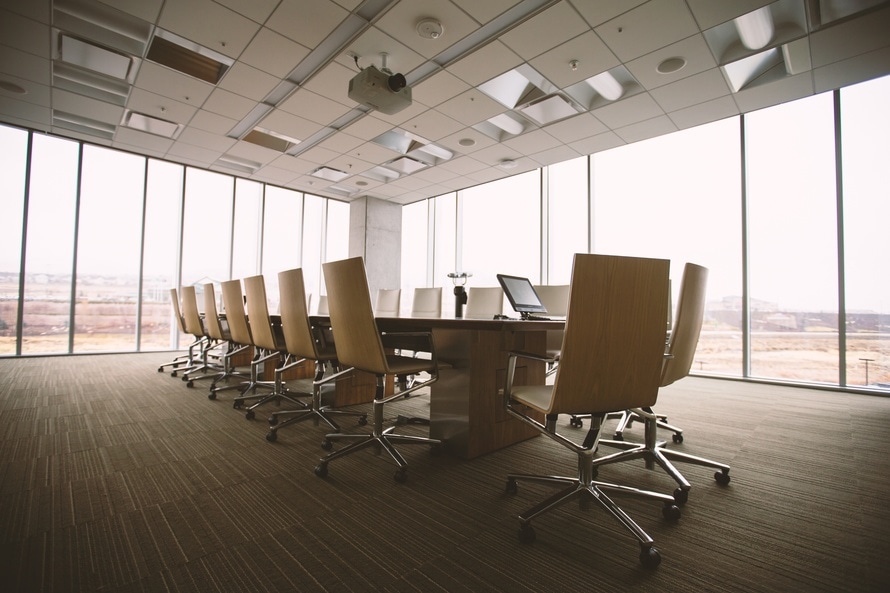 The sole director of a one person corporation will encounter obstacles when objecting to the production of documents by that corporation on the basis that it would be incriminatory of that director. The production is by the person as an agent of the company, not on his or her own behalf. If the director fears self incrimination, it is open to him or her to take steps to have the company appoint some other proper officer for the purpose of compliance with the Order for Production.

In the matter of Kala Capital Pty Ltd (No 2) [2012] NSWSC 1293 Brereton J considered an application brought by Mr Alfred Lee, and two companies, Archirox Pty Ltd (“Archirox”) and Arten Pty Ltd (“Arten”) (together ”the Applicants”) seeking, inter alia, an order that Orders for Production issued to Mr Lee, Archirox and Arten be set aside on the basis that Mr Lee may incriminate himself if documents were produced in answer to the Orders for Production.

His Honour found that it would be inappropriate to set aside the Order for Production issued to Mr Lee on the basis that it calls for documents such that as might incriminate the recipient. His Honour left it open for Mr Lee to make an objection to the production of documents on the ground that their production might expose him to a penalty or forfeiture, however, such objection would need to be taken at the time of production of documents in compliance with the Order for Production.

Insofar as the two companies were concerned, it is important to note that both Archirox and Arten were one person companies with Mr Lee being the sole shareholder and director of each company.

His Honour ultimately determined that the sole director of a one person corporation is not entitled to object to the production of documents by that corporation on the basis that it would be incriminatory of that director. In this matter, the production by Mr Lee was as an agent of the company and not on his behalf. Accordingly, if Mr Lee feared that production of the documents would be self incriminatory, it was open to him to take steps to have the company appoint some other proper officer for the purpose of compliance with the Order for Production. In coming to this decision, his Honour relied on the decision in United States v Stone 976F 2d 907 (4th Cir 1992) cert denied, 507 US 1029 (1993) and the reasons enunciated by his Honour Mason P in R v Ronen [2004] NSWCCA 67; (2005) 64 NSWLR 707.

In the matter of United States v Stone, the United States Court of Appeal’s Fourth Circuit rejected the submission that there was an exception in the case of a corporation with a sole owner, director, officer and employee. This submission was rejected on the basis that a one man company is still a corporation that has a separate legal existence which protects the individual owner/director from the liability of the company.  The business could have been formed as an unincorporated sole proprietorship and production of its business records would then be protected by the privilege against self incrimination. However, as the business was formed in the corporate form, the individual owner/director cannot disregard the corporate form to shield his/her business records from production.

In Ronen, Mason P considered the position of the United States cases and on the assumption that the Appellants in that case were the only proper officers of their respective corporations, said that it did not follow that the issue of the subpoenas was oppressive. His Honour reached the conclusion that if it were shown to be the case that there is no one with custody or possession of the records who could lawfully answer the call of the subpoena on the corporations’ behalf without risk of testimonial self incrimination, then the corporations must still take steps to comply. Further, his Honour concluded that if no one may act as custodian without incriminating himself or herself, the firm is required to produce the subpoenaed records by supplying a new agent who has had no previous connection with the firm.