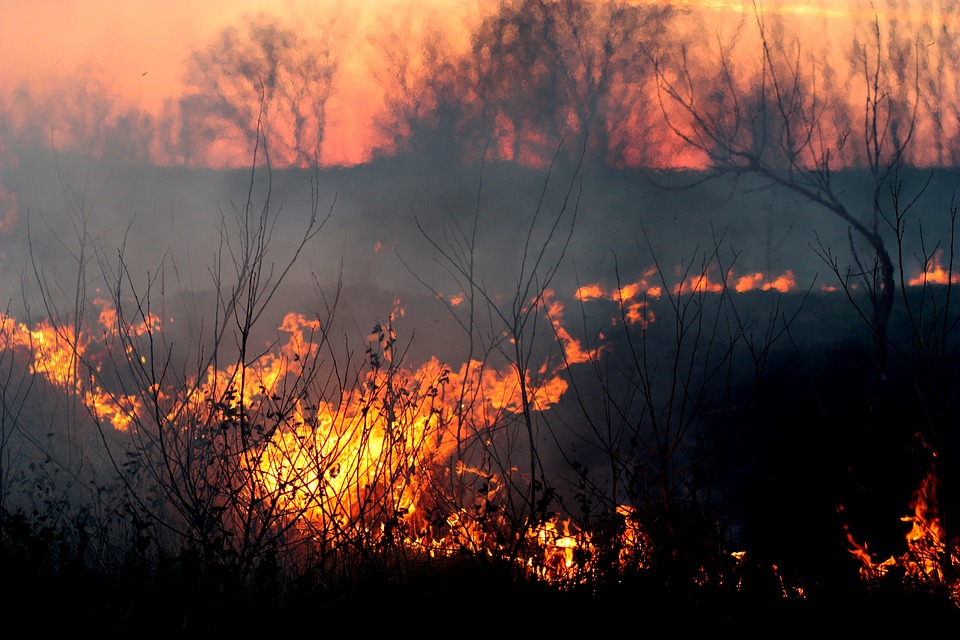 Endeavour Energy sought to limit its liability and cross-claimed against a contractor engaged by it to undertake pre-summer bushfire inspections of its electricity assets. Endeavour Energy alleged that this contractor should have identified the tree that fell onto the power lines as one which required removal or trimming. The plaintiffs also joined this contractor as a defendant in each class action.

Carroll & O’Dea Lawyers also acted for the contractor in a cross-claim against London Underwriters and two brokers in relation to coverage under a policy of professional indemnity insurance. It was alleged that this insurance policy covered, amongst other things, the defence costs incurred by the contractor in defending the claims made by the plaintiffs in each class action and the cross-claim brought by Endeavour Energy. A settlement of this cross-claim was achieved part way through the hearing before his Honour Justice Garling in the Supreme Court of New South Wales. 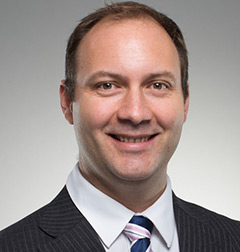 Greg is a solicitor in the commercial litigation and dispute resolution team at Carroll & O’Dea Lawyers.