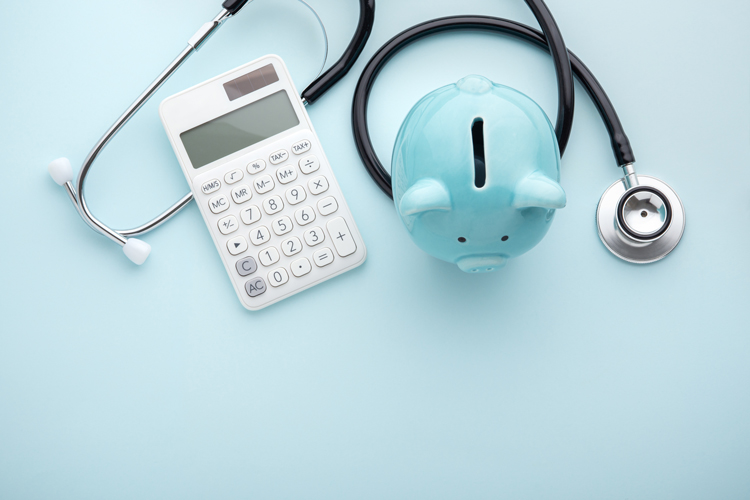 On 1 October 2012, substantial amendments took effect in relation to the Workers Compensation Act 1987.

The main changes to weekly compensation benefits were:

As this method of calculating indexation is fairly complex, Section 82A also imposes an obligation on the State Insurance Regulatory Authority (SIRA) to publish the relevant factor by which weekly benefits are multiplied to calculate the new PIAWE rate. SIRA began to publish the factor for the indexation calculation from 1 April 2013 (the first review date following the statutory amendments on 1 October 2012).

In summary, the problem which arose for Ms Theoret was:

As Ms Theoret would struggle to live off this $466.00 per week in today’s economic climate, she engaged Carroll & O’Dea Lawyers who sought a review of this decision, arguing that her PIAWE should be indexed from the date she first received weekly compensation in relation to the 2002 injury. The correct figure was argued to be $664.15.

The insurer maintained that their indexed PIAWE was calculated correctly, and the dispute was heard by both an Arbitrator and the Deputy President of the Personal Injury Commission who both agreed with the insurer’s calculation. Carroll & O’Dea appealed to the Supreme Court of Appeal.

The principal issue to be determined by the Court was whether Ms Theoret’s PIAWE was to be indexed from:

The decision ultimately turned on the proper interpretation of Section 82A.

In summary, the insurer argued that Section 82A imposed an obligation on SIRA to calculate and publish the factor for indexation and as SIRA had only done this for review dates following 1 October 2012, Ms Theoret was not entitled to indexation for any period prior to this date.

Ms Theoret argued that Section 82A allowed anyone to calculate indexation as it provides the mathematical formula to do so and therefore it does not matter if SIRA publishes their calculation.

The Court agreed with Ms Theoret and held that the obligation on SIRA to publish the factor was merely for the practical benefit of relieving the public of performing this complex calculation. Furthermore, the Court found that the insurer’s interpretation of the Act would obstruct the purpose of Section 82A which is to ensure that weekly benefits would be updated in accordance with modern economic standards, allowing injured workers to receive a living wage.

As such, the Court found that the Personal Injury Commission had errored in concluding that Section 82A did not permit a calculation by reference to indexation for any period prior to 1 October 2012.

Ms Theoret’s experience indicates that there are likely many other workers with historical injuries or recurrence injuries whose PIAWE has been miscalculated and are therefore being underpaid.

Unfortunately, Ms Theoret’s experience is not uncommon and in 2019 iCare found that 25% of the injured workers they support were being underpaid due to incorrect calculations of their PIAWE.

This Supreme Court’s decision allows injured workers to claim additional compensation for lost earnings where insurers have failed to index their PIAWE correctly.