The consequences of a trustee being deregistered - Carroll & O'Dea Lawyers 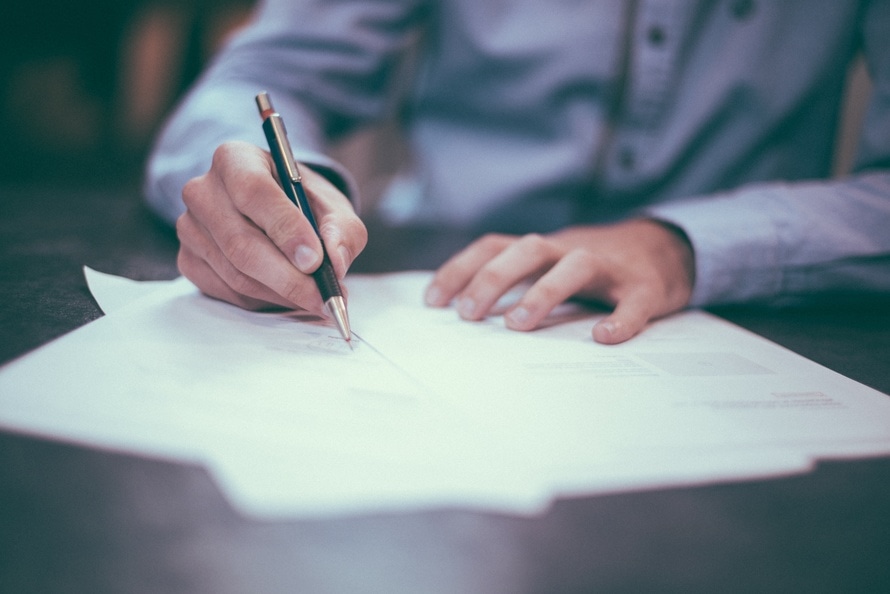 The consequences of a trustee being deregistered

The recent matter of Re Cooper Street Property Trust [2016] VSC 756 is a reminder that a well drafted trust deed can protect the assets of a trust if something should happen to the trustee.

22.1.1     remove any Trustee;
22.1.2     appoint any additional trustee or trustees;
22.1.3    appoint a new trustee in the place of any trustee who is removed, resigns as trustee or ceases to be a trustee by operation of law or the provisions of this Deed.

22.5.1.1  on the death of the last surviving Appointor his or her legal personal representative; or
22.5.1.2  the liquidator of a corporate Appointor.

22.6        If the Appointor … becomes … declared bankrupt … then from the time of that disability and while it continues, the powers vested in the Appointor will vest in any person named in this Deed to succeed the Appointor;

48   Power of Court to appoint new trustees
(1)  The Court may, whenever it is expedient to appoint a new trustee or new trustees, and it is found inexpedient difficult or impracticable so to do without the assistance of the Court, make an order appointing a new trustee or new trustees either in substitution for or in addition to any existing trustee or trustees, or although there is no existing trustee.
In particular and without prejudice to the generality of the foregoing provision, the Court may make an order appointing a new trustee in substitution for a trustee who is convicted on indictment of any offence, or is a patient within the meaning of the Mental Health Act 2014, or is a bankrupt, or is a corporation which is in liquidation or has been dissolved.

This matter would not have needed court intervention if the Trust Deed had back-up trustees and appointors.  Also those at risk of bankruptcy should obtain, and periodically update, advice in relation to trusts which may benefit them.