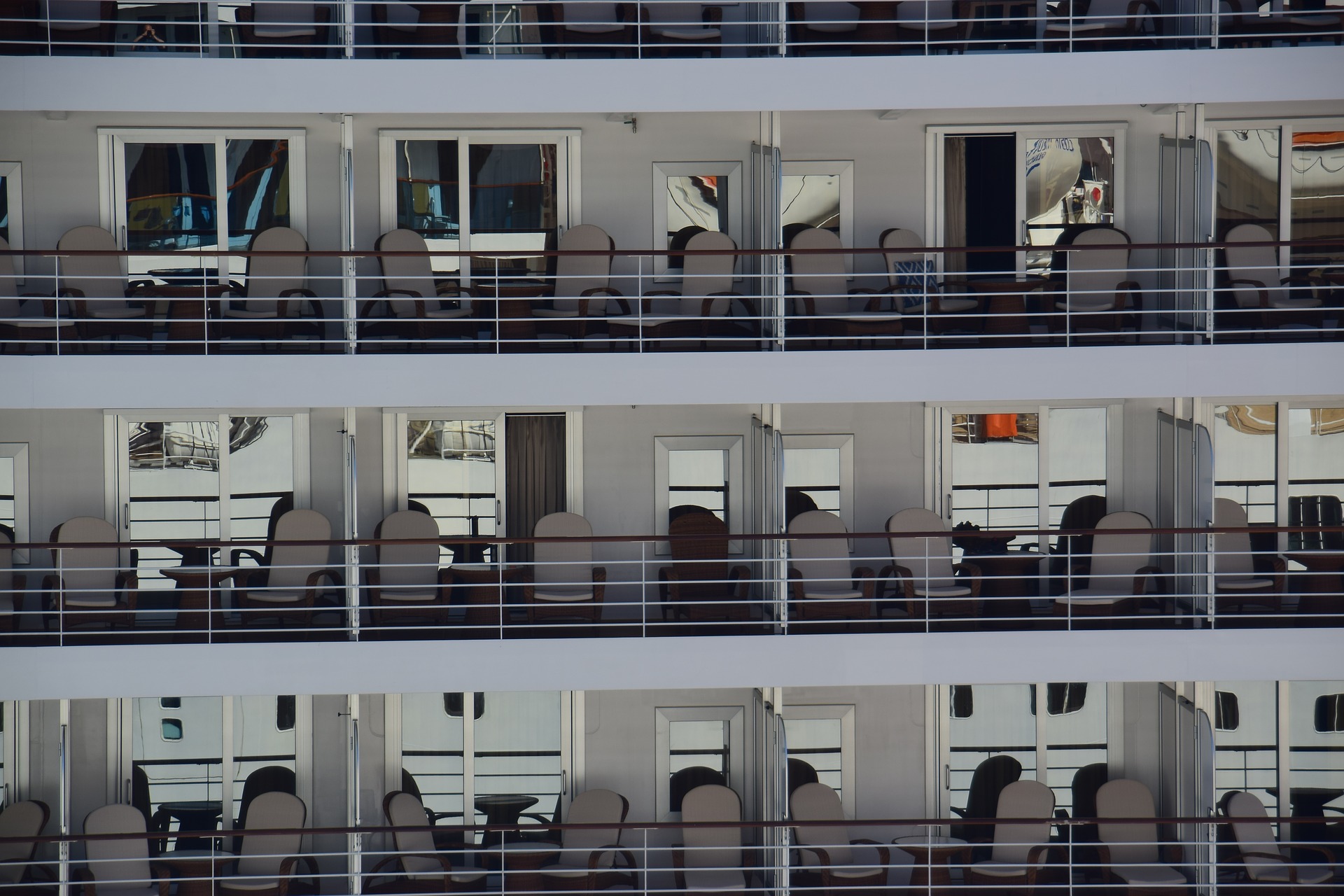 As the eleventh (11) death of passenger from the Ruby Princess was announced on Sunday 5th April, NSW Police also commenced a criminal investigation into the circumstances surrounding the decision to allow 2700 passengers to disembark the ship in Sydney. [1]

“The only way I can get to the bottom of whether our national biosecurity laws and our state laws were broken is through a criminal investigation,” he said.

“The key question that remains unanswered … was Carnival transparent in contextualising the true patient and crew health conditions relevant to Covid-19?[2]

There has been a lot of attention on who was responsible for this disaster on a political level. But, can any person or entity be held responsible legally?

Generally, the owners and operators of the Ship must be able to reasonably ensure the safety, health and wellbeing of their passengers.

According to the law in NSW, the legal elements of negligence that would apply are that a person who suffers ‘injury’, ‘loss’ or ‘damage’ on the cruise would need to prove-

(i) That the cruise operators owed a Duty of Care to the passengers; and

(ii) They breached that duty of care; and

(iii) That the injury, loss or harm which was suffered was caused by the breach of the duty; and

(iv) That the injury or harm suffered was reasonably foreseeable.

Further, Section 5B of the Civil Liability Act in NSW states that:
A person or entity is not negligent in failing to take precautions against a risk of harm unless:-

The Ruby Princess docked in Sydney Harbour on Thursday 19th March 2020 after Federal Health Minister Greg Hunt had issued an emergency biosecurity order on March 18th 2020 prohibiting any cruise vessel from docking in Australia for 30 days.

As of Sunday 5th April media were reporting that at least 662 people linked to the Ruby Princess had been diagnosed with COVID 19 accounting for more than 10 percent of Australia’s cases.[3]

So, what did the Cruise operators do to minimise or remove the risk of infection to passengers? Particularly when just a couple of weeks prior, the Ruby Princess’ sister ship ‘The Diamond Princess’ saw over 600 cases of corona virus infection linked to the cruise, which was quarantined for almost one month off the coast of Japan.

Was it reasonably foreseeable that some 2,700 passengers on a single vessel, all eating in shared dining rooms, and using shared facilities all day, every day, for weeks on end, would be a high risk for transmission of the Coronavirus infection?

If so, what precautions were taken to avoid such a risk? Indeed, could any amount of precautions in the current circumstances have avoided the risk to these people who became infected?  It seems that if the answer is ‘No’ then the passengers should not have been allowed on board the ship.

Politically, whilst the microscope has been on what happened after the ship had docked in Sydney, it seems that the legal question should be whether the cruise ships should be operating at all when there is such a high risk of infection to passengers.

No doubt, these legal questions will likely be determined by the Courts in the fallout of this crisis. 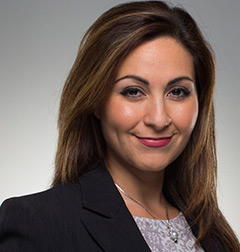 Nada has extensive experience in a wide range of compensation and insurance matters, often handling complex and highly contested cases, leading her clients to a successful outcome.