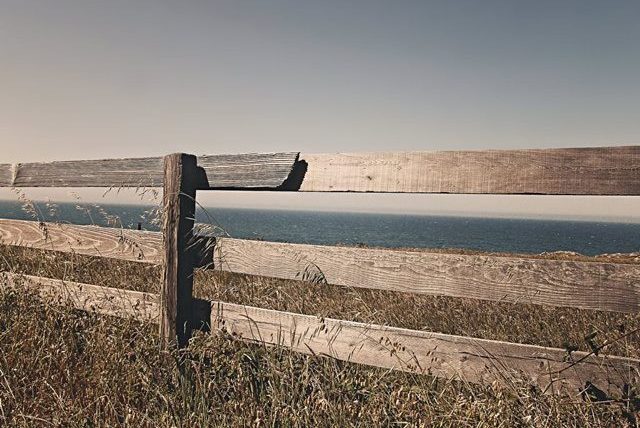 Australia, the United States of America, Great Britain, the Republic of Korea and Japan are some of the countries which have adopted the UNCITRAL Model Law on cross border insolvency.

The application of that Model Law, and of the substantive insolvency laws affecting the contracting parties, is an often overlooked element in drafting and enforcing agreements. This seems odd, when one remembers that the purpose of an agreement is often to deal with what happens when things go very wrong.

Key aspects of the Model Law include giving foreign creditors a right of access to the courts of an enacting state, recognition of qualifying foreign proceedings, co-operation, and co-ordination including seeking to provide the relief necessary for an orderly and fair conduct of a cross border insolvency.

Some of these issues played out following the appointment under the Australian national Corporations Act of administrators to NewSat Limited and associated Australian companies including Jabiru Satellite Limited (NewSat Companies). The Australian administrators launched an application for a temporary restraining order in the USA pursuant to sections 1519, 105(a), 362 and 365 of the US Bankruptcy Code.

On initial hearing the United States Bankruptcy Court for the District of Delaware granted restraining orders effectively restraining US corporations including Lockheed, against actions including service of notice to terminate contracts.

In the hearing earlier this year, the US Court was persuaded that as the Jabiru-1 satellite Lockheed Martin was constructing for NewSat was believed to be four fifths complete, there would be a disproportionate unfair effect on other creditors if the contract was cancelled.  A similar interim order was obtained against other US creditors under the US Bankruptcy Code restraining termination of contracts.

Whilst an Australian administration will normally prevent parties governed by the Australian courts from seizing or enforcing rights against property including resuming possession of leased items (subject to some exceptions), a restraint on other termination rights is not easily obtainable in Australia.

This demonstrates that whilst the Model Law facilitates access, and a co-ordinated international approach to try and maximise value for creditors, it does not change the underlying bankruptcy or insolvency laws of the respective jurisdictions.

In a subsequent hearing the US Court allowed the restraining orders to end, because the administrators could not provide certainty that the NewSat Companies would succeed in a refinancing.

Subsequently the affected Australian NewSat Companies went into liquidation, after failure of attempts to sell the remainder of the business as a going concern.

Other assets included a contract for a rocket launch slot – which was of little value without a satellite!

The episode reinforces the need for commercial lawyers involved in international trade to consider how issues would play out on a default or insolvency, in their drafting and structuring of the original arrangement.